Like many small businesses, Rage and Crow Productions in Cobb County has been left in the dark. 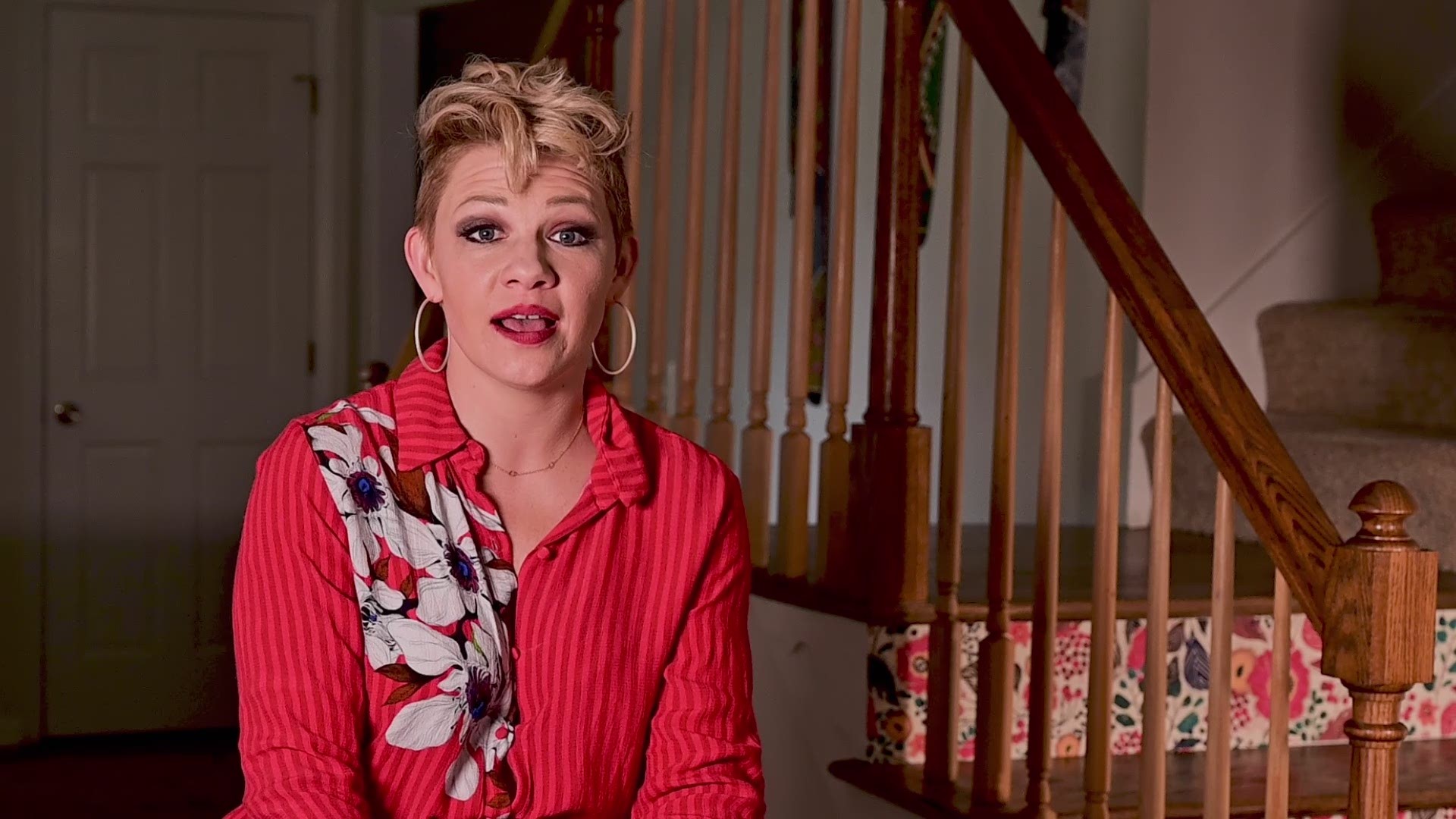 EAST COBB, Ga. — When Shea Allen first spoke with 11Alive in mid-April, she was hopeful the government assistance she had been waiting for would soon arrive. Now, nearly six weeks after applying for help, she’s losing hope.

“The update unfortunately is… there is no update,” she said. “It has been over a month since I applied for the SBA's economic disaster relief $10,000 advance that was promised to be in my account. I have gotten no communication or update about that. My bank, Wells Fargo, continues to refuse any further applications from small businesses for the Paycheck Protection Act. So no communication, no money.”

Allen is not the only one dealing with these issues. Other business owners throughout the area said they also remain in the dark, despite all those promises they would be taken care of. Like Allen, many of them have heard nothing.

Adding salt to the wound, it was recently announced that the Los Angeles Lakers applied for and received $4.6 million in coronavirus relief funds through the government's Paycheck Protection Program. The team, which is one of the most profitable franchises in the NBA, eventually returned the money. All the while, non-profits and small businesses that actually need the money are getting nothing.

“I think the banks have acted unethically,” Allen said. “I think that of course, it makes sense for a bank to prefer to loan a much larger sum of money because as a result, they're going to collect more interest, going with a loan application for the larger amount of the larger business. At the end of the day, the L.A. Lakers are going to make it. What about these boutique owners? These restaurant owners? These indie film producers like myself that have bills to pay and kids to feed? We've been 6 weeks without any income. We were promised relief, and they can't even give us the decency of communication or an update.”

To make matters worse, she said, Georgia is on the verge of reopening, and most businesses have been given the green light to resume operations.

“So if we don't go back to business, that's on us,” Allen said. “There's no unemployment. ‘You're making a choice not to work. There's no relief for monthly rent payments or any of that because the state is up and running again.’ And that feels like a trick. While I do appreciate Governor Kemp's interest in keeping our state's economy going, has he played any of this out? I already felt duped by the SBA. I feel essentially discarded by the federal government, and now I feel like our governor has set up a situation where we no longer have the grace of saying we can't work because he's opened things back up again.”

The worst part, she said, is being overloaded by information but not knowing who or what to believe.

“Society as a whole has stopped knowing what's real and what's not. We don't know anymore what information is valid. Our own president is saying ‘don't trust the media.’ We're being told that things are being overhyped, underhyped, twirled around. This number is true, that number is true, this statistic is true. It's transmitted through coughing and sneezing, no it's transmitted through plastics,” Allen said. “We've stopped trusting the one organization, the one societal force, that’s job was to provide objective, fair, and balanced information, and that's the media. Now, I'm not saying it's the media's fault. But when the media and our president are at war, when doctors operating actual healthcare facilities are in direct opposition to the man making the decisions for our country in this pandemic, I don't know what's true and what's not true.”

Allen said she doesn’t feel properly equipped to run her business while adhering to the new guidelines which include screening for fever and head-to-toe disinfecting procedures. What she really needs, she said, is the money she thought she’d be getting weeks ago.

“Somebody has to throw us a life vest, somebody has to haul us up into a boat, or at least tell us there's a boat coming, or there's not a boat coming,” Allen said. “I was told social distancing was the thing to do for the past six weeks, which is why I have been cooped up in my house losing my mind because my government told me it was the thing to do. Have we fixed anything? Do we know anything more? It's sad because I love my country and I love my state and I love the energy and the vibrance of the creative community here in Atlanta. But we are drowning.”

So what’s next for Allen? She said she’s trying to hold on as long as she can, but that’s becoming more difficult with each passing day.

“My reality changes every day,” Allen said. “The information I'm getting contradicts the information from the day before. My federal government and my state government can't seem to get on the same page. Which one am I supposed to have allegiance to? What I do know is I was promised things, thousands of Georgia businesses were promised things, and it hasn't come through. It doesn't matter at this point who’s responsible. Fix it. Take care of the people who take care of the state. We want to be around on the other side of this.”