Homeless families from the Big Apple are being relocated, and Marietta is reportedly one of many cities on the receiving end. 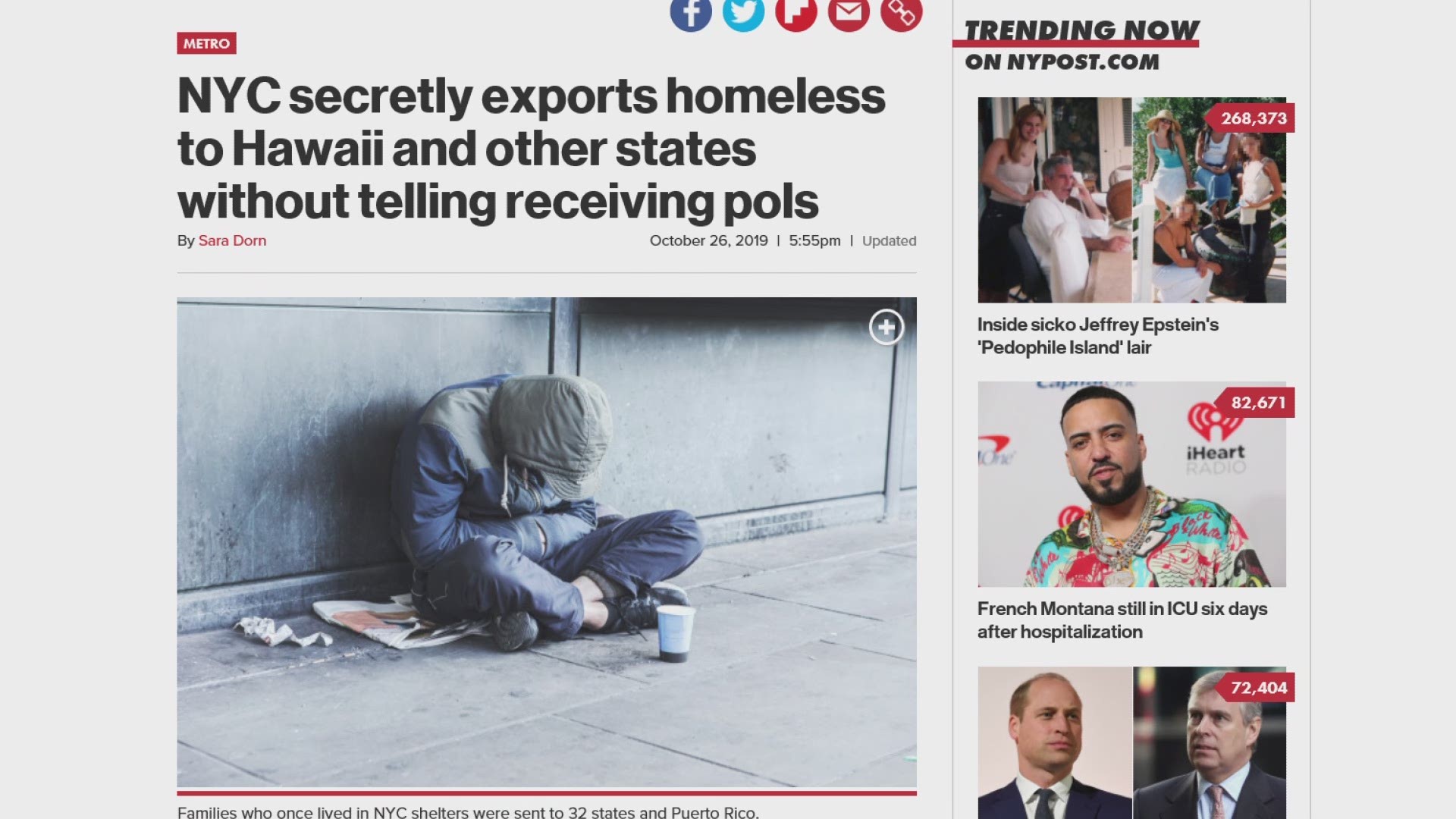 EAST COBB, Ga. — Some folks in Cobb County are upset after learning that homeless people from New York City are reportedly being moved to the area.

According to a report in the New York Post, thousands of homeless families are being relocated, and Georgia is one of 32 states where the families are reportedly ending up.

To make matters worse, none of the elected officials in Cobb County said they were made aware of this until after the fact.

Marietta City Councilwoman Michelle Cooper Kelly says she was recently made aware of this when a citizen sent her the article.

Kelly says the main goal is to provide adequate services to people already living locally, so they can become productive citizens. She says homeless people coming in from other areas can work against the ongoing efforts in Cobb County.

“I asked for an agenda item to be added to our committee meeting tomorrow night, so it's going to be on our judicial legislative committee," she said.

Kelly added that city representatives plan to talk to their legal team about what they can do in regards to the local ordinances, or even having state legislation put in place so that cities are notification when people are going to be relocating people into their area.