The Marietta City Council is considering a smoking ban that would include the downtown area. 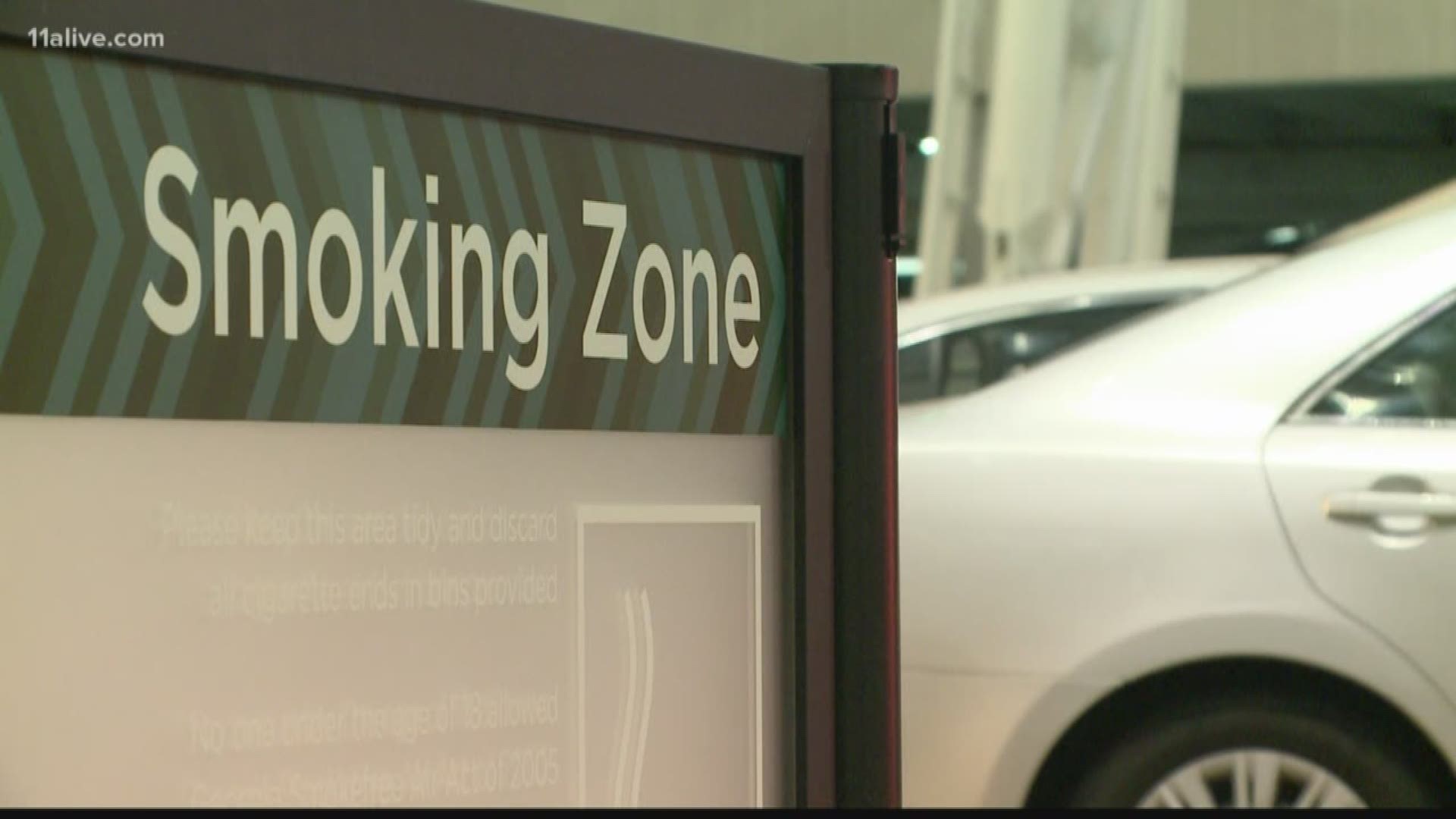 No specific areas have been chosen yet, but those conversations are expected to happen soon. If the ordinances are adopted, Marietta will be the second city in Cobb County to ban smoking. Smyrna banned smoking in the downtown area, in December of last year.

The Marietta City Council meeting will take place at 7 p.m. on Wednesday, February 12.

15-year-old Cobb boy on his bike struck, killed by SUV