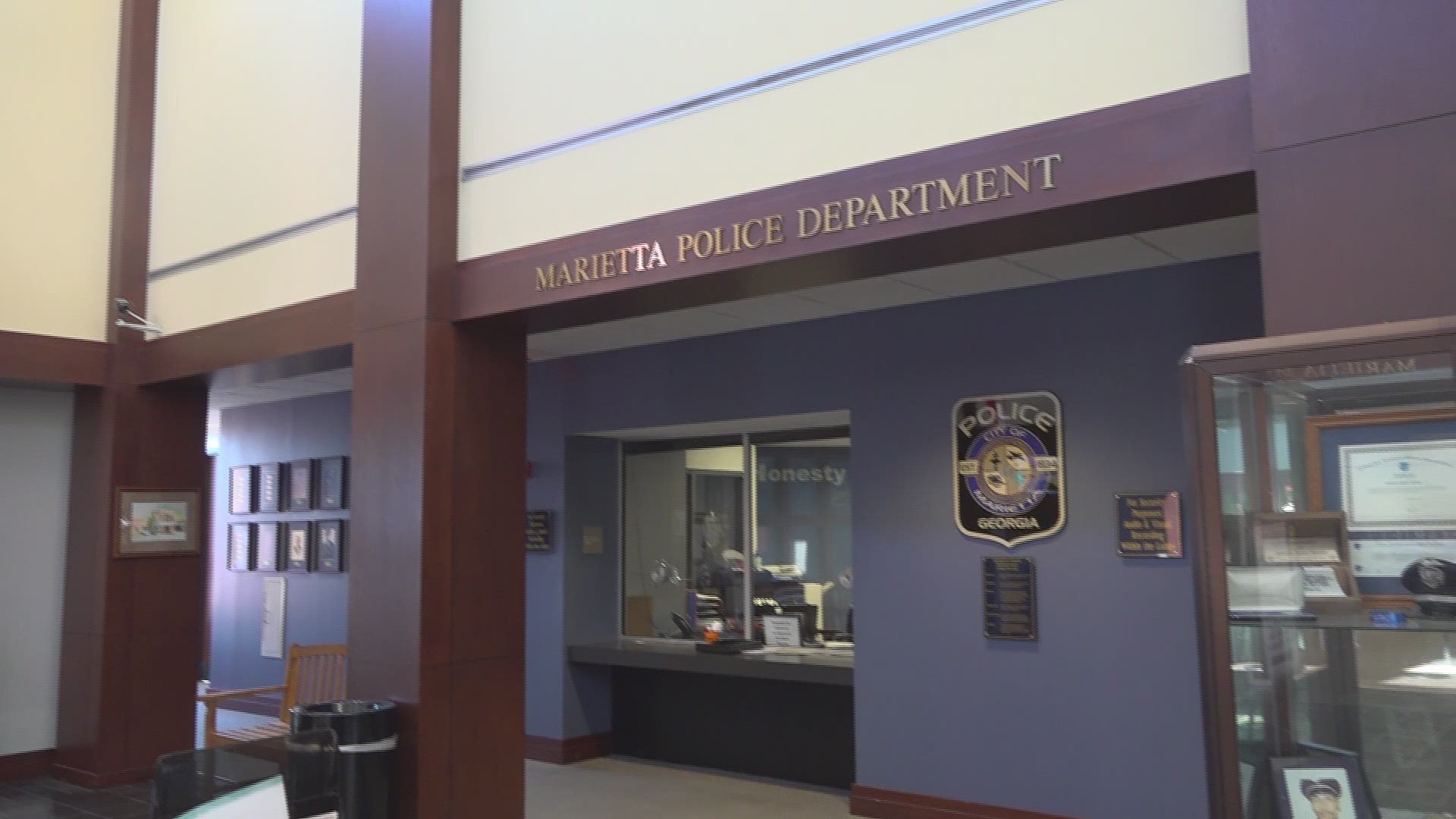 EAST COBB, Ga. — Some police departments in metro Atlanta are struggling to stay fully staffed, but Marietta is not having that problem. In fact, Chief Dan Flynn said there’s a waiting list to be part of the department which currently has 142 sworn officers. What’s their secret? The Marietta Police Department is actively recruiting millennials and finding new ways to effectively communicate with them.

“We work hard to try to understand them and understand how we can better communicate with them, understand where they're coming from culturally, understand whatever differences there are and try to bridge that gap,” Flynn said. “They generally have been raised in environments where they have received a lot of praise for things. When they go above and beyond the standards and do good work, they expect praise for it. In a lot of places, they don't get that. Here, we make an effort. There are a lot of good and commendable things that police officers do every day that the public rarely sees, but we make an effort to really focus on those.”

He said the department tries to avoid getting hung up on things like tattoos and facial hair. They have standards, Flynn said, but they care more about a person’s character.

“Another thing we know about this particular demographic of new employees is they grow up really being conditioned to be curious about things,” he said. “They will ask us why. You will ask them to do something or do something a certain way, and they want to know why. We’ve studied them enough to know they're not challenging us. They're not asking why by saying ‘I see something wrong with this.’ They really want to know why. It's a fair question, and, unless it's an emergency situation, we will take the time out and explain why. If we can't explain to someone why we want them to do something or do something a certain way, perhaps we shouldn't be asking them to do it.”

Flynn said Marietta offers competitive pay and benefits, but he said people want more than that out of a career.

“It’s not only a paycheck and benefits that are important to young people today,” he said. “There are also a lot of people that want to join something bigger than themselves. Sometimes the image of police tends to get battered in the news media nationally and certainly in the bigger urban police departments, but really you are joining something that has very noble purposes and opportunities to help people in distress and protect people everywhere.”