A woman stepped into traffic on South Cobb Drive after dark, police said. 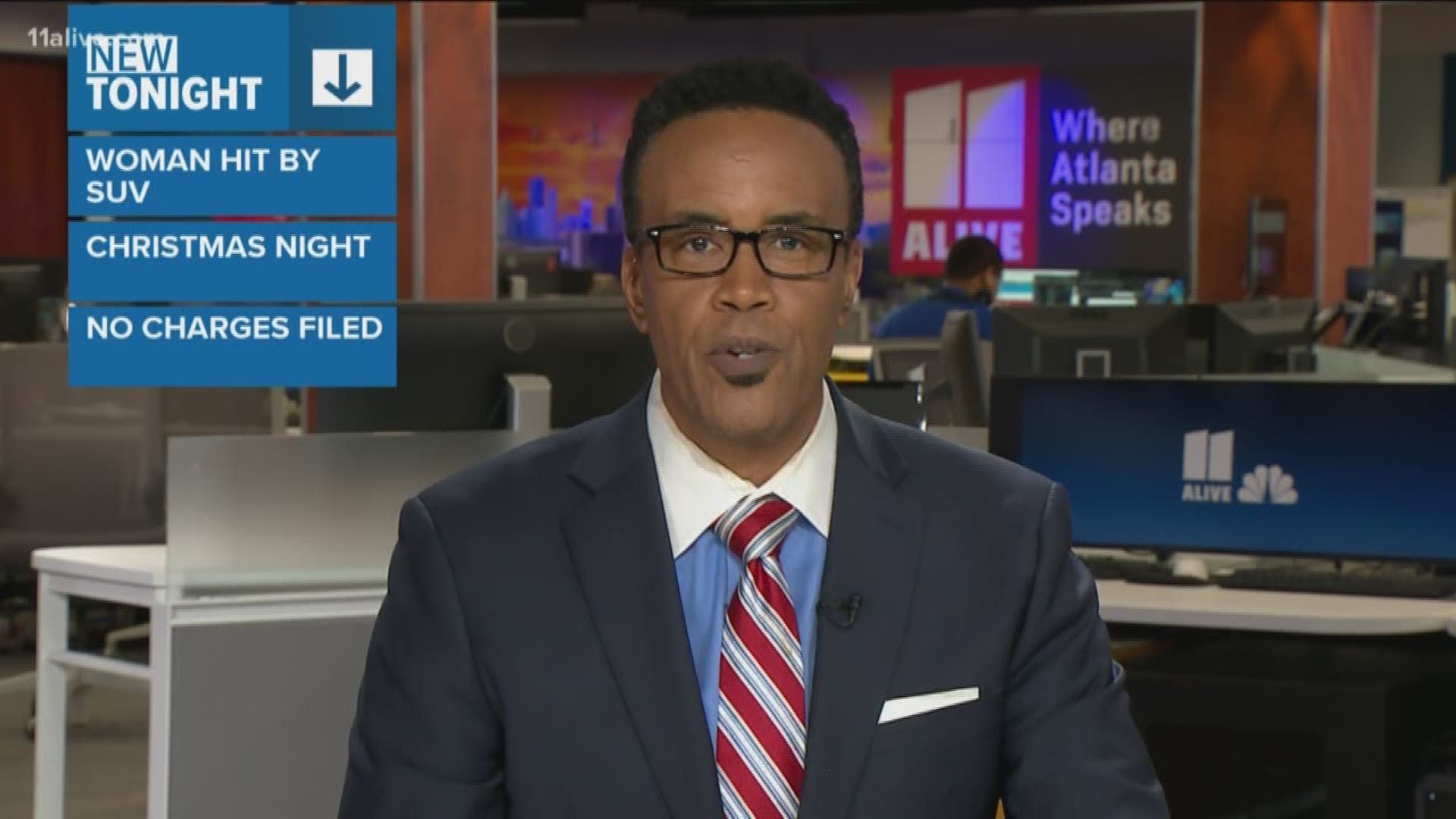 MARIETTA, Ga. — A woman died on Christmas night in Cobb County when she stepped into the road and was hit by an oncoming car, Cobb County Police say.

Jennifer Denise Evans, 49, was killed as she attempted to cross South Cobb Drive south of Booth Road at 6:43 p.m.

Police say a 2005 Chevrolet Suburban was traveling southbound on South Cobb Drive in the left lane when Evans stepped in front of the car.

Evans was transported to Wellstar Kennestone Hospital, where she was later pronounced dead.

The driver remained at the scene, and currently, faces no charges. Police are still investigating the incident.

Anyone with information is asked to contact the Cobb County Police Department at 770-499-3987.