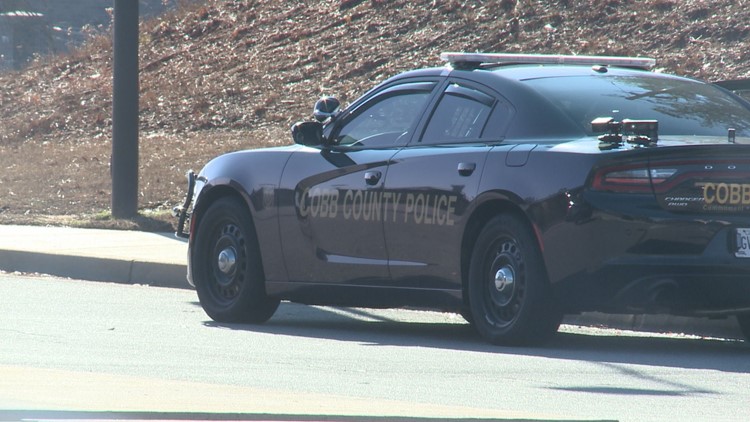 According to Cobb County Police, the crash happened just before 7:30 a.m.

A grey 2016 Dodge Caravan was traveling south on Dallas-Acworth Highway and entered the northbound lane, where it collided head-on with a 1998 GMC Sierra, police said.

The driver of the GMC, 24-year-old Daniel Rogers, was pronounced dead at the scene.

The driver of the Dodge, 23-year-old Shakim Holloman, of Dallas, Georgia, told police he believed he fell asleep and entered the other lane. He was not injured in the crash. A 31-year-old passenger in the Dodge suffered minor injuries, police said, but refused transport to the hospital.

He was taken to the Cobb County Adult Detention Center.

The crash remains under investigation. Anyone with information on it is asked to call the Cobb County Police Department STEP Unit at 770-499-3987.

21 apps parents should look out for on their kids' phones