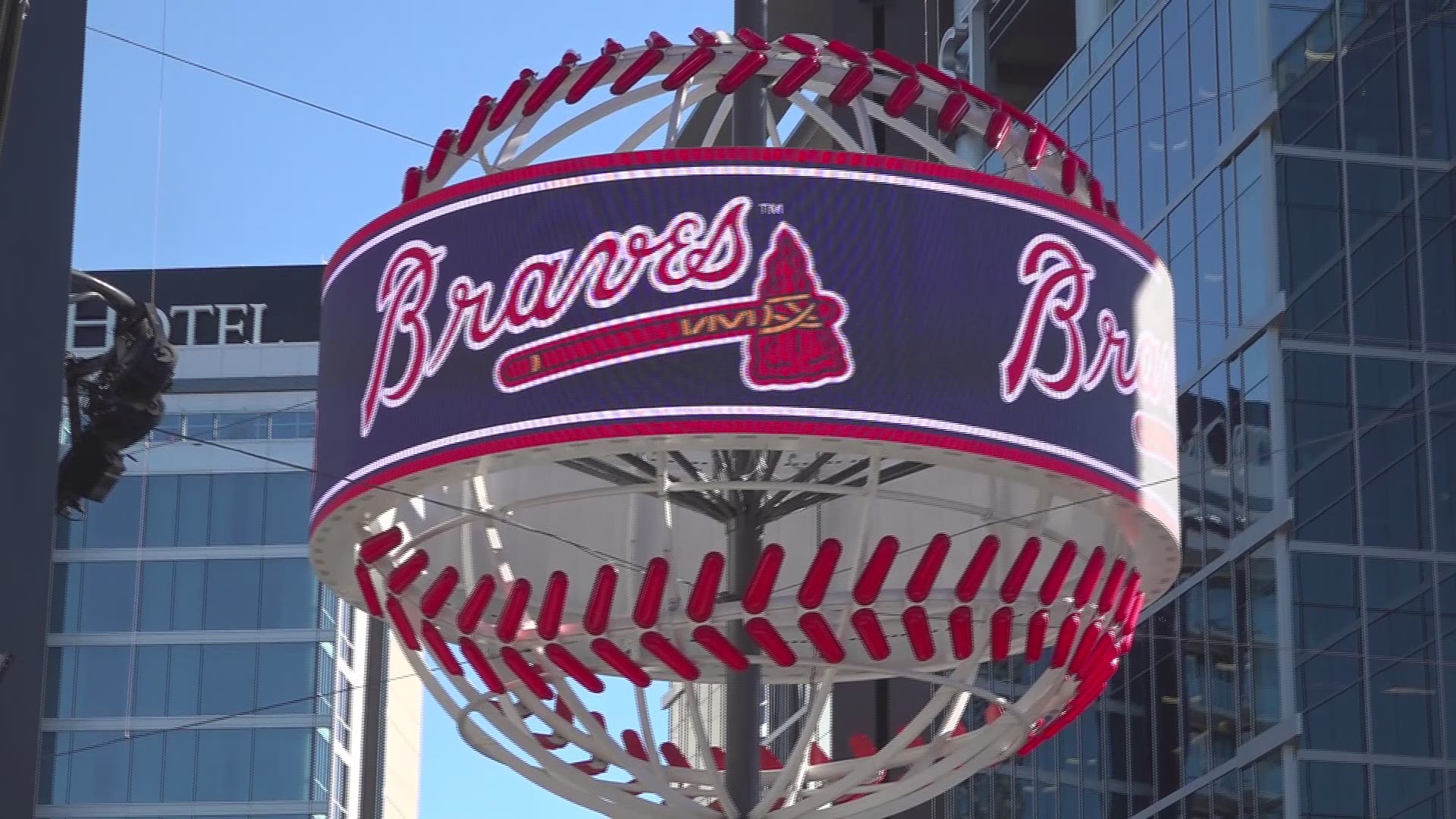 EAST COBB, Ga. — 2019 is quickly coming to an end, and for the third year in a row, thousands will celebrate New Year’s Eve at the Battery Atlanta.

“Last year, we had a little over 10,000,” Lauren Abernethy, the Battery’s senior director of marketing, said. “With the weather being as wonderful as it is this year, we are expecting the same if not more.”

The event, which is free to the public, is being broken into two parts. Abernethy said the first wave of activity, known as “Early Innings,” will run from 6 to 8 p.m. culminating with a celebratory balloon drop. Then, from 9 p.m. to 12:30 a.m., the “Late Innings” will offer a more traditional New Year’s Eve celebration, including a midnight fireworks display that event coordinators say will rival everything else in the area.

“This is the biggest show in the Southeast for New Year's,” Rick Lambright, event producer for East Coast Pyrotechnics, said. “For this whole display, all the effects, confetti, the special effects aerial, you're looking at around $45,000 - for 5 or 6 minutes.”

According to Abernethy, the excitement will build throughout the night with a variety of live entertainment options.

“There will be lots of different things to do,” she said. “We have 12 South Band out of Nashville, Tennessee who's part of Late Innings. And then we've got David Garibaldi from America's Got Talent who is a performance painter, so he will be performing at both the early and late events.”

Abernethy said all the Battery restaurants will be open in addition to plenty of other food and drink options.

“Much like a game day, all the service windows are open,” she said. “It is open container, so if you purchase anything at any of the restaurants in the plastic cups, you are welcome to wander around with it and you're good to. No BYOB. You have to purchase it when you're here.”

According to Abernethy, parking is free for the entire night and children are welcome at the late celebration.