The American Society of Interior Design is hosting its annual art gala which raises money for local nonprofits. 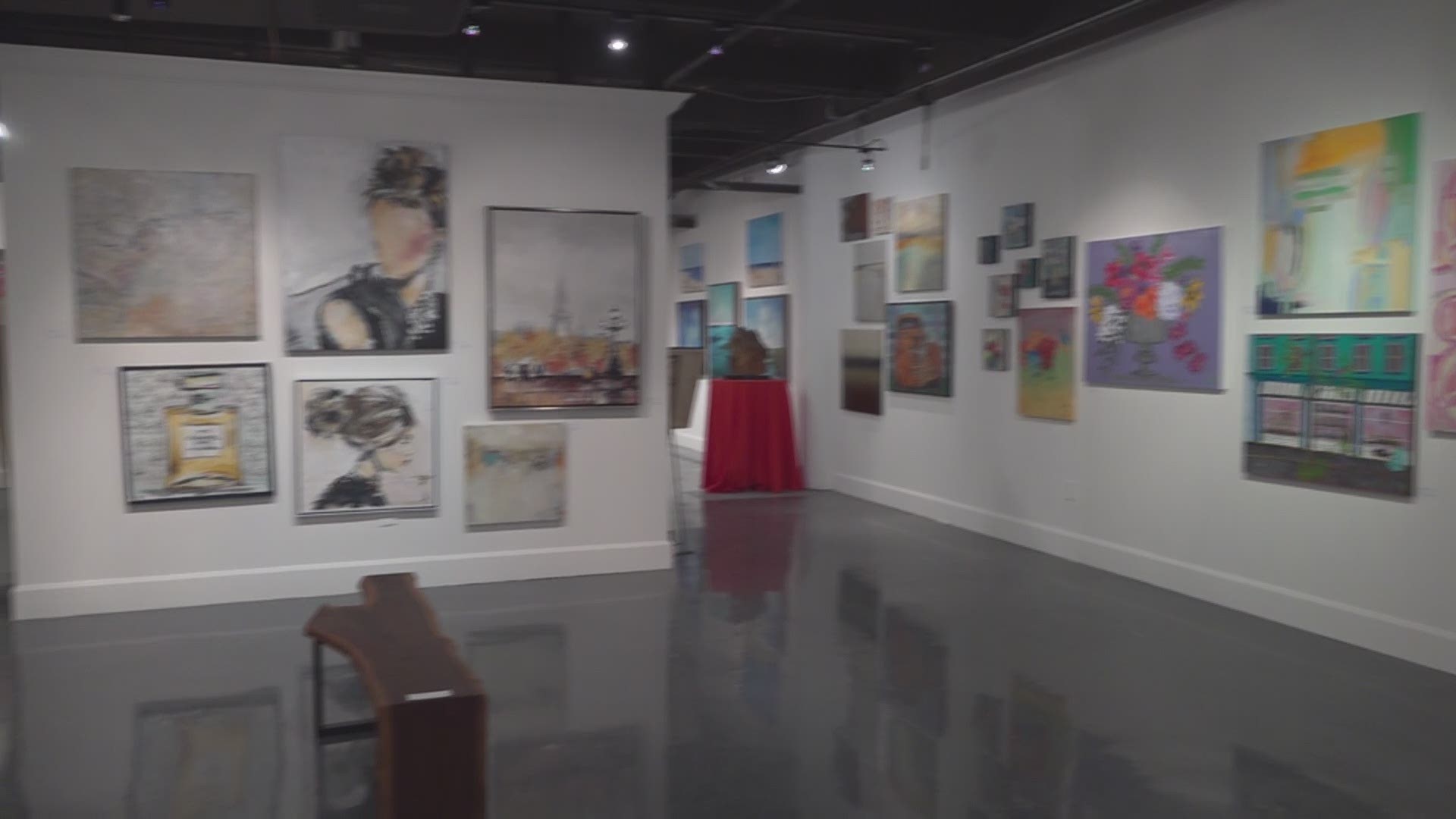 The work of more than 30 local artists is being showcased and sold to the highest bidder. It’s all part of the 2019 ASID Art Gala and Auction. For anyone not familiar, ASID stands for American Society of Interior Design.

“They’re a nonprofit, and as such we do fundraisers throughout the year that raise money to support the industry and the community as well,” JC Caldwell, director at large for the Georgia chapter, said. “This particular event has occurred for the last 8 years.”

Four local charities will reap the benefits of the event which ran from 6 to 9 p.m. on Thursday, December 5.

“We partnered with Atlanta Children's Shelter, MUST Ministries, Every Woman Works, and The Zone,” Caldwell said. “So the proceeds will be split between those four.”

One of the artists, Janet Armstrong, uses wax in her creations, and 11Alive spoke with her in November.

“She had worked with the ladies at MUST Ministries, and they worked on birds and coloring those birds with pastels,” Caldwell said. “She took those birds, cut them out, and dipped them in wax which sealed the color. Then, she took them back to her studio and began the process of creating a piece. Her vision was that they would be in a tree kind of gathered together and gain strength together. She also worked with the children from Atlanta Children's Shelter which is a daycare for homeless children.”

Armstrong’s art is on display accompanied by a laptop showing a video of how it was created.

East Cobb Citizen of the Year