The workers at Kids R Kids in Marietta say the location at Sprayberry Crossing continues to grow, despite issues with the surrounding area. 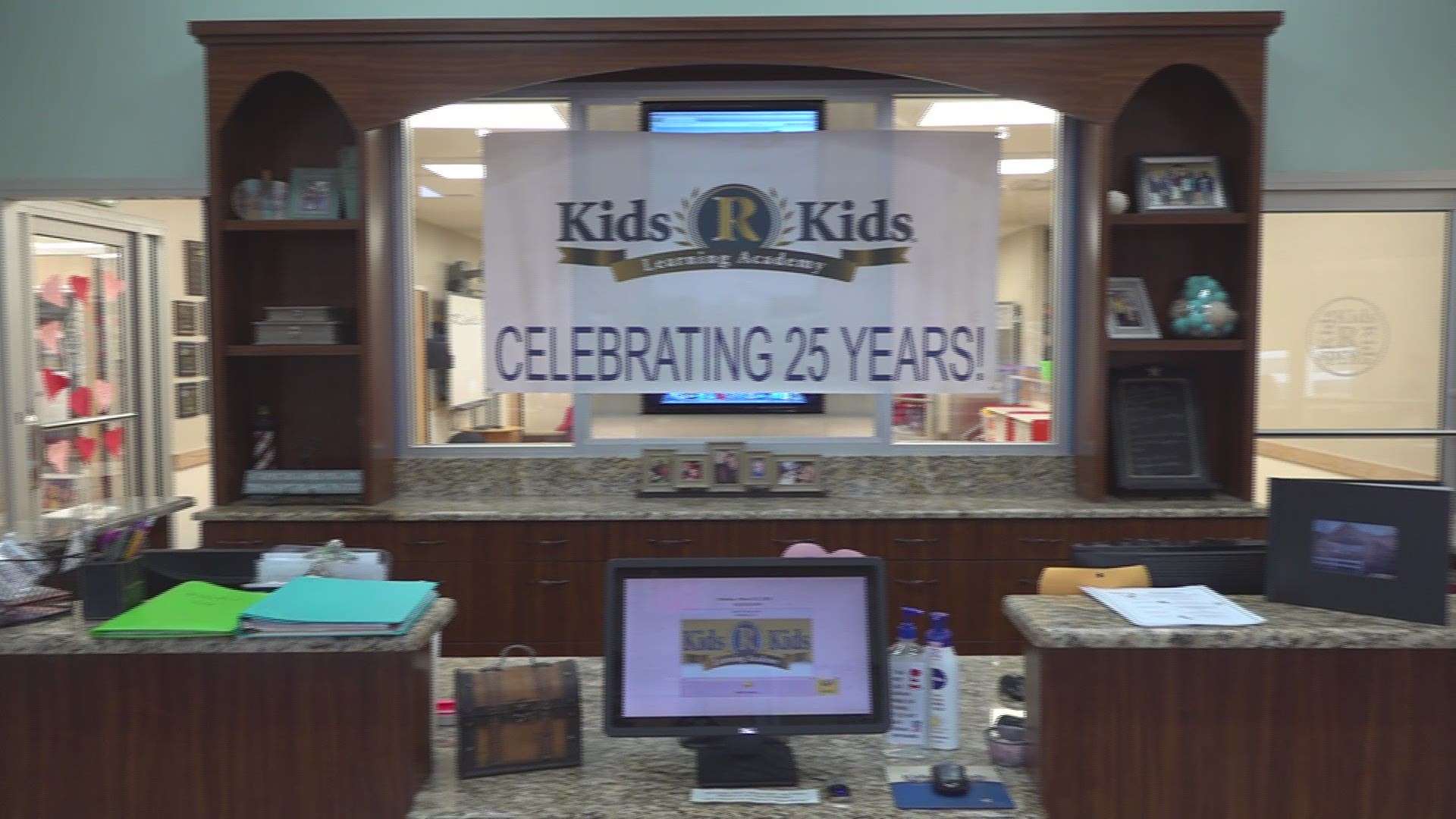 EAST COBB, Ga. — Sprayberry Crossing in East Cobb remains a topic of controversy, with most locals begging for it to be redeveloped. But one of the businesses in that area has not only survived, it’s thrived.

“Sprayberry Crossing shopping center has been in the state it's been for many, many years, but we take care of children,” George Nixon, General Manager of Kids R Kids, said. “So we've been able to do that for the past 25 years, grow and get better on it. Since we've been consistent at it, our name and reputation has helped us out, regardless of the condition of the shopping center.”

Kids R Kids is a daycare that started in metro Atlanta in the 80s. The company offers franchise opportunities, which has allowed Kids R Kids to expand across the nation, and even into China.

“We have four other buildings, so we have five in total,” Stephenie Nixon, co-owner of the Marietta locations, said. “It's been a blast. It's been hard. The first few years were hard, a lot of work. We did it all. There wasn't anything we did not do, but it has been fun.”

Co-owner Marty Nixon said the Sprayberry Crossing location was where it all for his family.

“This was our first building. We opened up right here in January of 95,” Marty said. “There still was a little bit of things going on. There was a drugstore, there was a restaurant, and then Bruno's Grocery Store closed in November of 1994, two months before we opened. So it had things happening. When the grocery store closed, the rest of it just collapsed. It's never really I don't believe hurt us, but it's never helped us.”

All the workers at Kids R Kids said the success of that location is because of the Nixon family.

“The owners are awesome,” Robin Swann said. “They are caring and passionate about their business, and they really care about the staff. They go above and beyond. Anything that we need assistance with, they are there. We have excellent management.”

“I love to work here,” Yahaira Rousseau said. “This is my second family. I love what I do.”

Pet of the Week: puppy with broken foot