The Marietta man was arrested after an undercover chat investigation. 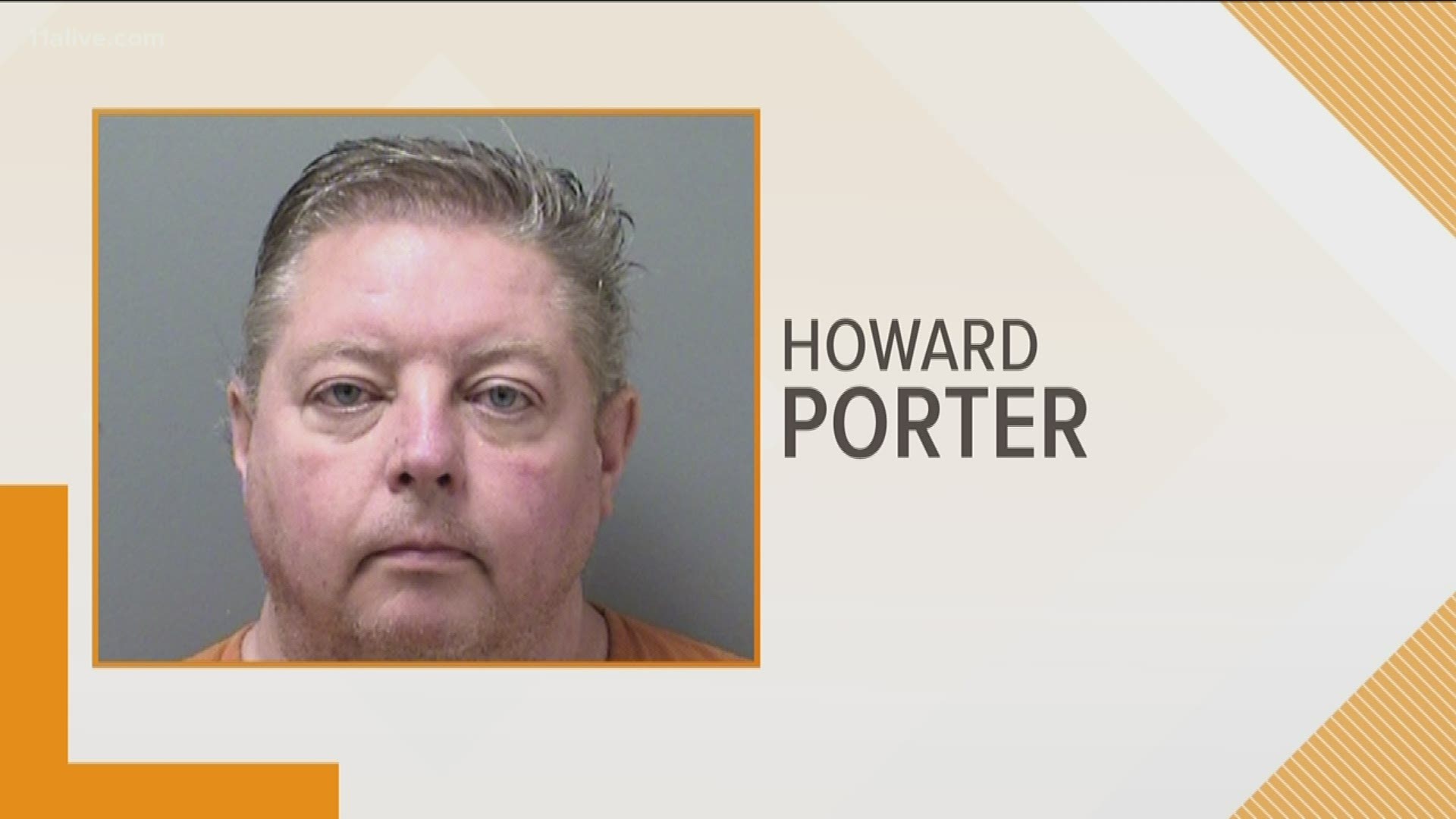 CHEROKEE COUNTY, Ga. — A 52-year-old Marietta man allegedly thought he was going to meet a 13-year-old girl he had been chatting with. Instead, he was met by a Cherokee County sheriff's detective and arrested.

According to the Cherokee County Sheriff's Office, Howard Thomas Porter began communicating with who he thought was a teen girl earlier this month.

On Monday, he was arrested in Cobb County when he tried to meet the "girl".

As of Tuesday, Porter remained in custody at the Cherokee County Adult Detention Center with a $33,750 bond. The investigation is ongoing and additional charges are possible, authorities said.