‘This helps me to cope’ | Homicide victims remembered in Cobb

Victims of homicide were remembered on Tuesday evening during a candlelight vigil. 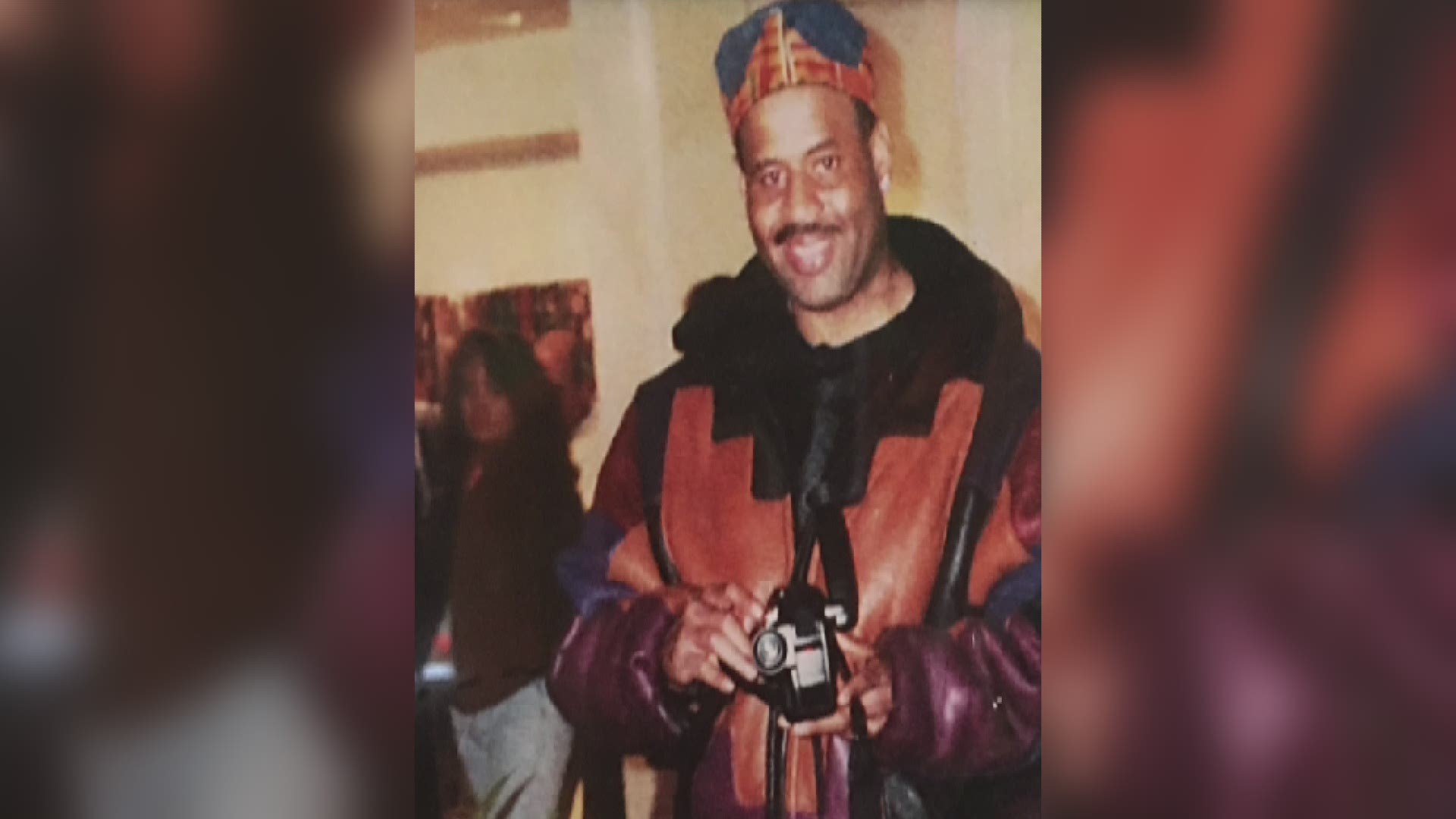 EAST COBB, Ga. — The Cobb County District Attorney’s Office hosted “An Evening of Remembrance” on Tuesday. This was the second year for the event.

“This was our candlelight vigil and homicide memorial for those who have lost their family members, friends, colleagues, church members,” Cobb County DA Joyette Holmes said. “We wanted to honor them on this evening of remembrance. Any time you are faced with the reality of what happened to a family member, it's tough. But they were happy they were in a place they could come and share with other families.”

Larna Cox, whose daughter was brutally murdered in 2013, attended the event for the second year in a row.

“This helps me to cope,” she said. “I feel like this is an extended family for me. I see that there are other people that went through what I went through, losing a loved one. When I see other young ladies or hear a song on the radio, I think of my daughter, and tears come to my eyes. I went through that for almost two years. Now, I seem to cope a lot better. I accepted the fact that she's no longer going to be with us, and I'm doing well now.”

Tangela Brooks, whose son was murdered in 2011, was the guest speaker at Tuesday’s event. Holmes says tragedies like those experienced by Brooks and Cox can cause years of suffering, and that’s why the DA’s office has vowed to never forget.

“The victims of the actual crimes don't stop with the person who is deceased,” Holmes said. “The family has to continue to bare the pain of what happened. So to be able to show them that - what they felt, what they shared with us during the time of the investigation and during the time of the prosecution, that we remember and that we won't forget. This program allows us to do that and share with them.”