East Point city council combats these times of uncertainty with seeds of hope. 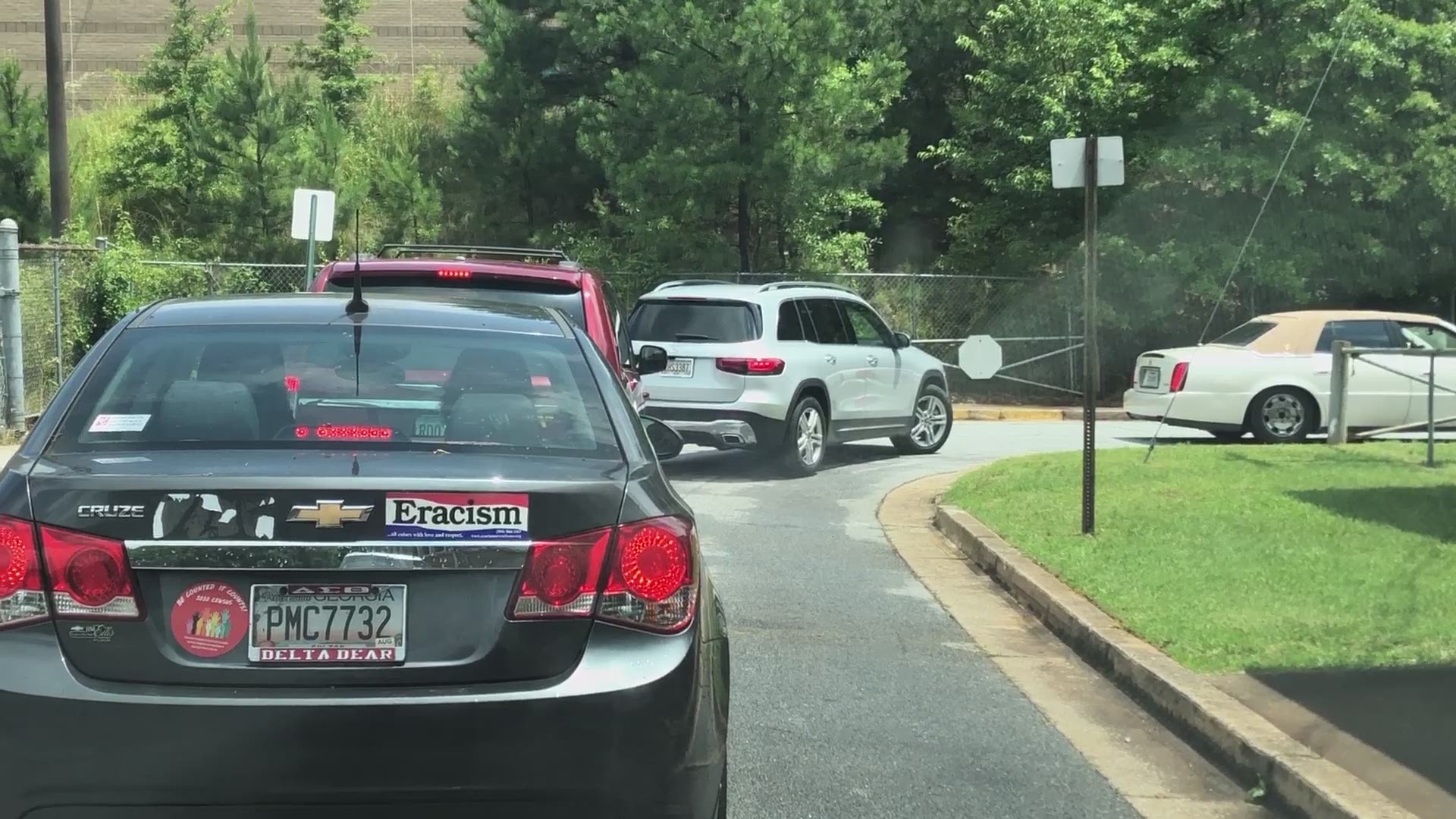 The "Bucket Brigade" is but one of the many food-access initiatives that the City of East Point has implemented over the past few months since the pandemic started.

“We are excited that people that our residents are taking advantage of the opportunities that are coming into our city through our relationships and our network,” said East Point Mayor Dean Holiday Ingraham.

The initiative took place at the Jefferson Park Recreation Center and was organized as a touchless event where the bucket gardens were placed into a car without the residents having to get out of their vehicles. They consisted of either a tomato, pepper, or oregano plant.

Employees from East Point City Hall including members from the Parks & Recreation, City Councilmembers Thomas Calloway, and Lance Robertson as well as the mayor hand-carried approximately 100 buckets gardens to the citizens of East Point.

The partnership for the bucket gardens was formed between local food collaborative and frequent partner, Food Well Alliance, and local urban farm, Metro Atlanta Urban Farms including other its other local resources.

After the popularity of the first event on Friday, April 15, the city council decided to repeat it on a smaller scale this time around. The  community giveaway started at noon and a mere thirty minutes later, they were handing out their final buckets.

When My East Point News asked Mayor Ingraham about the city’s long-term strategy to meet the continued needs of the community, she had this to share:

“So, this is our full support during this time of unprecedented time of uncertainty, how do we not only get people actual fools to teach them how to grow their own food.”