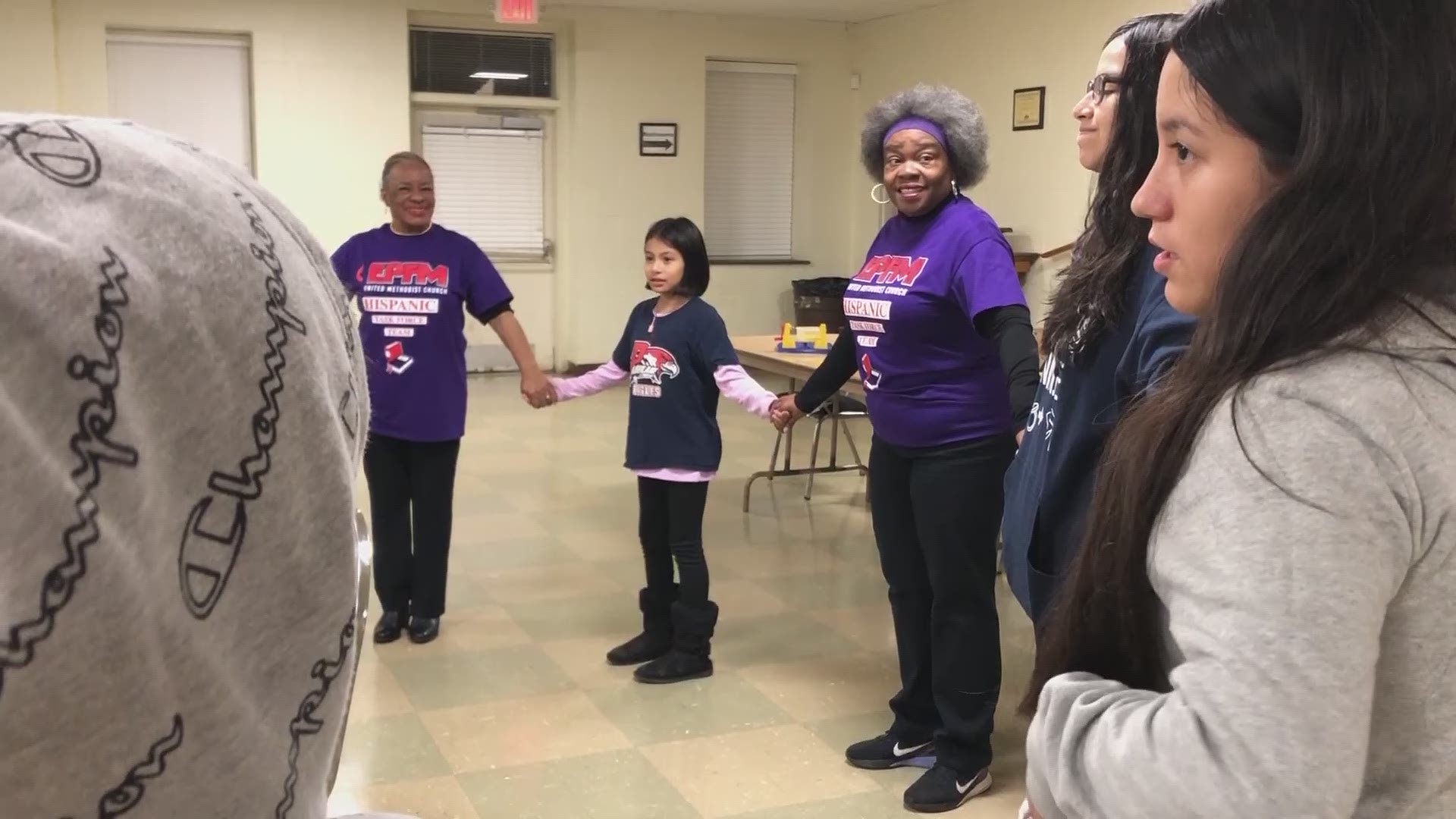 EAST POINT, Ga. — Learning a second language is can be a challenging goal, but thanks to the folks at East Point First Mallalieu United Methodist Church and Parklane Elementary School, that goal is just that much closer.

As the Spanish-speaking population in the Tri-Cities began to increase, so did the need for bilingual curriculums, programs and instructors.

Back in 2017, a partnership between Parklane Elementary and the East Point First Mallalieu UMC was formed as the church began to notice the rise in Spanish speaking members of the congregation and the need for non-English parents to communicate with their children’s instructors.

Rosa Maria Colon, Parklane Elementary Bilingual Community Liaison, told My East Point News, “The Spanish families need to learn (English), for better education for their kids. They need to know at least a little bit for better communication with the teachers.”

Classes began on January 23, 2020, at East Point First Mallalieu UMC, and will run for seven-weeks until March 12. Classes are free of charge.

Currently, there are both children and adult ESL classes. Children’s classes have an age limit of Pre-K until high school and have no attendance limits. The two adult classes typically have about 15 members per class and a nursery is provided on-site for any children under the age of 5.

The classes run from 7:00 p.m. to 8:30 p.m. every Thursday and include a free meal for the children’s classes.