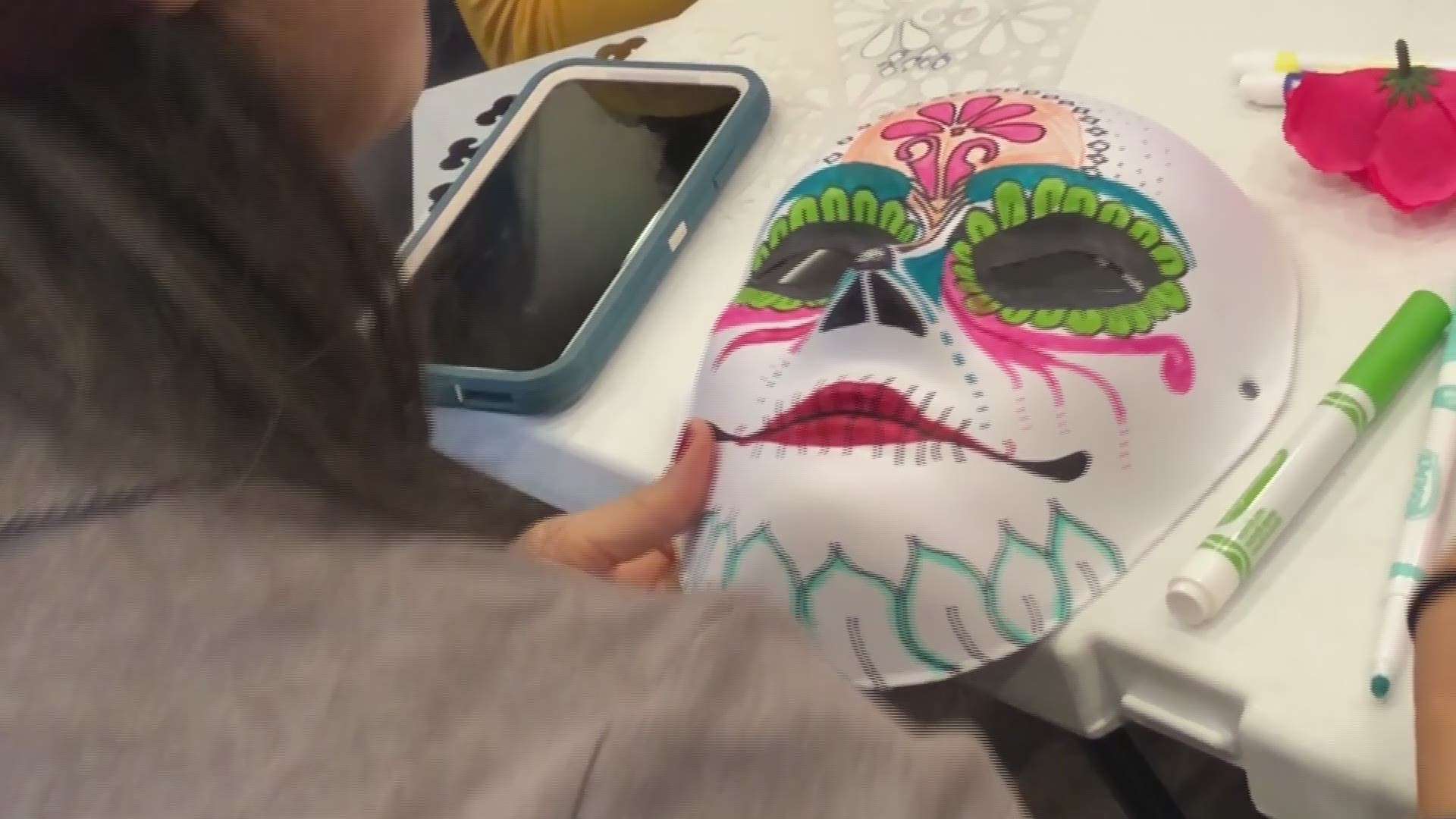 EAST POINT, Ga. — For the past couple of months, the Hapeville Arts Initiative has been hosting DIY workshops for residents in preparation for the Día de Los Muertos Celebration and Parade taking place on November 2.

The final workshop was a Calavera portrait and mask-making workshop where attendees could create either traditional masks or a Calavera, a Mexican sugar skull portrait wore during the ceremonial parade.

Participants also learned a simplified process to transform their personal photos into works of art. All supplies were provided free of charge for participants.

Chloe Alexander, who sits on the Hapeville City Council has been moderating these free cultural workshops for the city and the Hapeville Arts Initiative.

"I do want people to understand that it's not really a 'Mexican Halloween,' it's a different tradition that's celebrated in Southern Mexico and Guatemala," she told MyEastPointNews.

Mr. Allen and the Case of the Halloween Humbug