The new curfew will be from 9 p.m. to 6 a.m. and with only a handful of exceptions, apply to teens 17 and under. 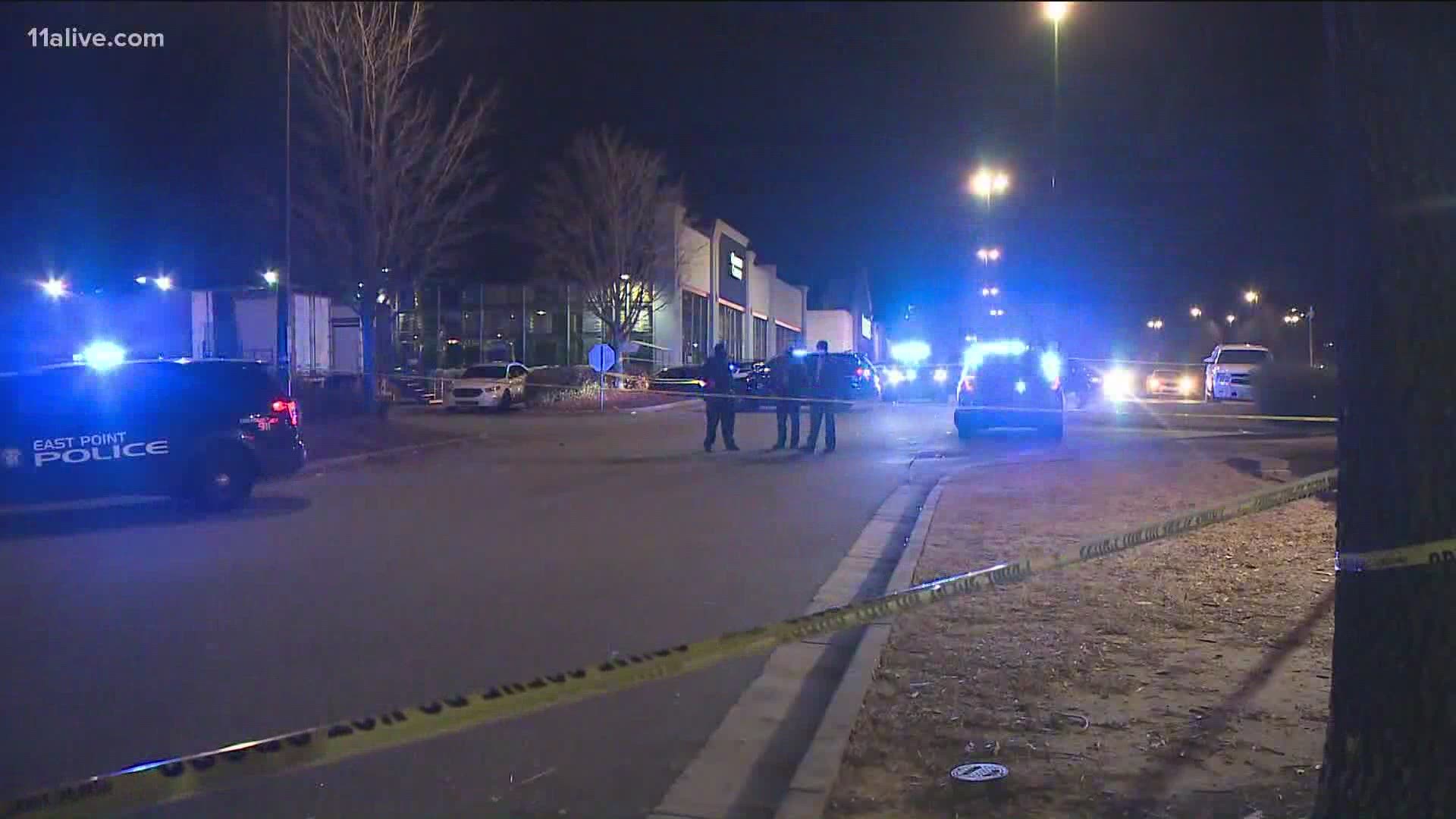 EAST POINT, Ga. — East Point teens and children will soon be under an extended curfew following a vote by the city council on Thursday night.

The decision follows an incident over the weekend in which three teens - two boys and one girl - were shot at the popular Camp Creek Marketplace.

“I was thankful when I talked to my deputy chief that all of the three teens are in stable condition,” Mayor Deana Holiday Ingraham told 11Alive after the incident.

The curfew was also spurred on by the ongoing COVID-19 pandemic and reports of large, unsupervised, and maskless crowds of younger at the shopping area.

“Safety will always be our top priority and it is more important now than ever during this global pandemic,” Mayor Holiday Ingraham wrote after the meeting. “For this curfew to be effective, getting the word out and wide along with enforcement are critical to ensure that our youth are home safely or supervised during the curfew hours.”

After hearing from members of the community who were both for and against a curfew extension, council members spoke at length over the issues and the shopping center itself on Thursday night.

The council went on to forgo a stepped curfew based on age that had been drafted for the meeting, replacing it with a curfew of 9 p.m. to 6 a.m. for all teens 17-years-old and under. This not only begins earlier than the previous curfew but also ends one hour later than the one already in place - putting East Point in-line with other Fulton County cities.

And while the change had a sizeable majority of the council's support, there were still many questions that may have to be answered at a later date.

At least one council member voted against the item because she was concerned 9 p.m. would be too late of a curfew to stop some incidents from occurring and, as a result, wouldn't be a proper solution.

Others were concerned about how the new curfew could be enforced since no law requires minors to carry identification that would allow police to verify age.

Some were also concerned about the idea of enacting the curfew over the entire city for incidents they suggested were largely an issue at this specific shopping destination; though, at least one resident said that their area of the city would also benefit.

Meanwhile, the location itself complicates the matter given that Camp Creek Marketplace is split into two jurisdictions, Atlanta and East Point, meaning a curfew enacted by East Point will only impact teens who are within that city's limits.

Because of this, once councilmember also suggested it may be important to have the shopping center itself create and enforce policies on its property through private security where possible.

The mayor, however, previously told 11Alive that she hopes to see a team effort in enforcement at Camp Creek Marketplace.

“You’ll definitely be seeing an increase of presence of police officers and hopefully a multi-jurisdictional approach as well,” she said.

After a three-and-half-hour meeting, the council voted 6-2 in favor of the new curfew. The curfew is set to go into effect immediately with copies being provided to the mayor and council to sign on Friday.