Lashandra Boyd, aka Starr Redd, was captured by US Marshals. 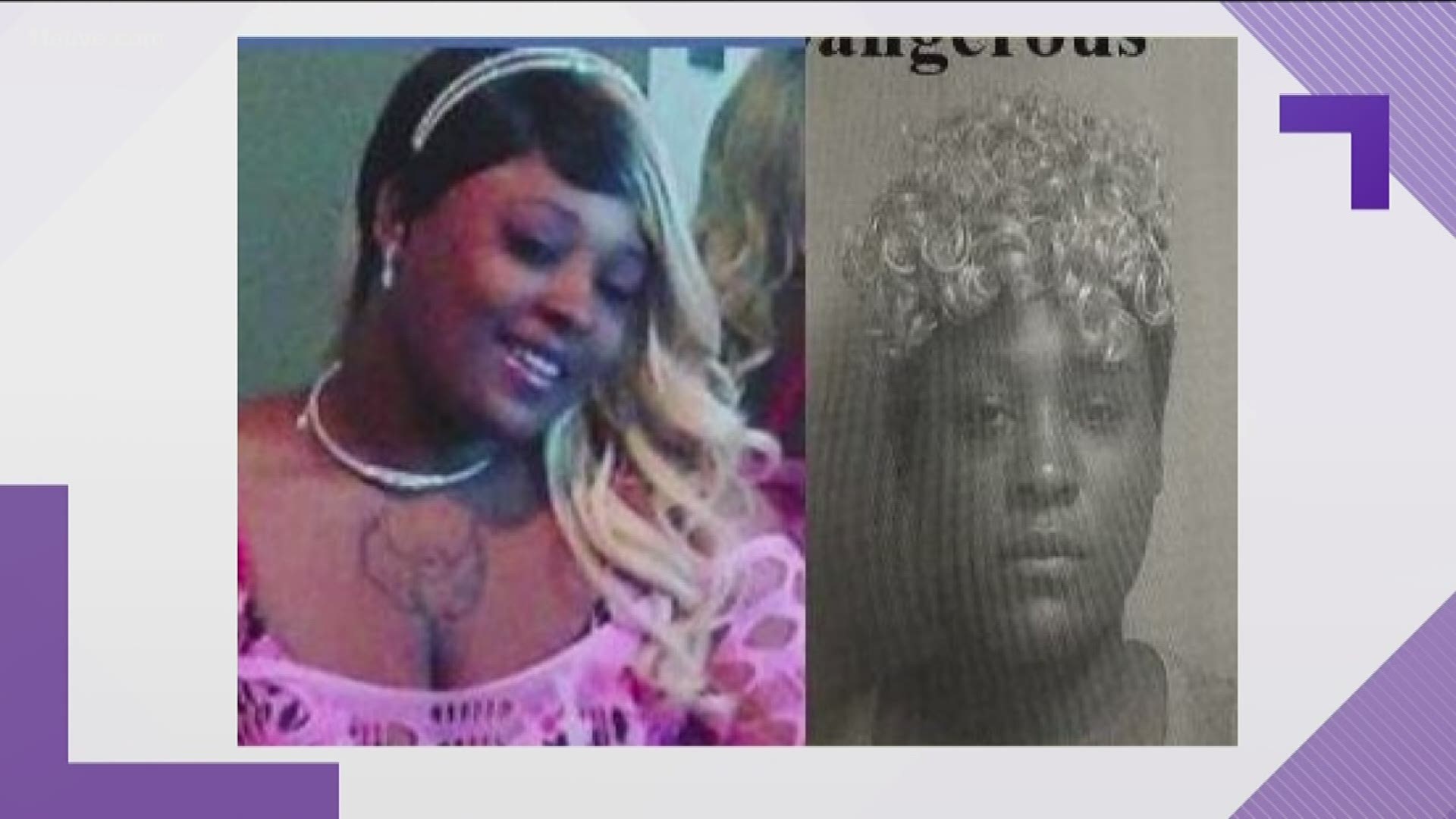 EAST POINT, Ga. — A woman wanted by East Point Police for an August home invasion and a murder in early September was captured last night by US Marshals.

Boyd was the prime suspect in an Aug. 8 daylight home invasion on Dorsey Avenue. That day, a 73-year-old woman was attacked from behind as she entered her home.

The woman said Boyd tied her up with duct tape, and demanded her pocketbook and PIN numbers. According to the victim, Boyd stood over her with a knife and stomped on the victim's hands when she didn't answer questions fast enough.

An accomplice in the home invasion, Gelisa Lowe, was arrested on Aug. 22.

Boyd was also wanted for the Sept. 3 murder of Kelvin Freeman on Palm Drive.

East Point Police said Boyd is violent, and, she has a criminal history - from cruelty to children to aggravated assault on a police officer to drug charges.

"I don't believe these are the only two crimes she has committed," East Point police spokesman Capt. Allyn Glover told 11Alive. "By no stretch of the imagination."

New donut shop brings the sweet life to the Tri-Cities