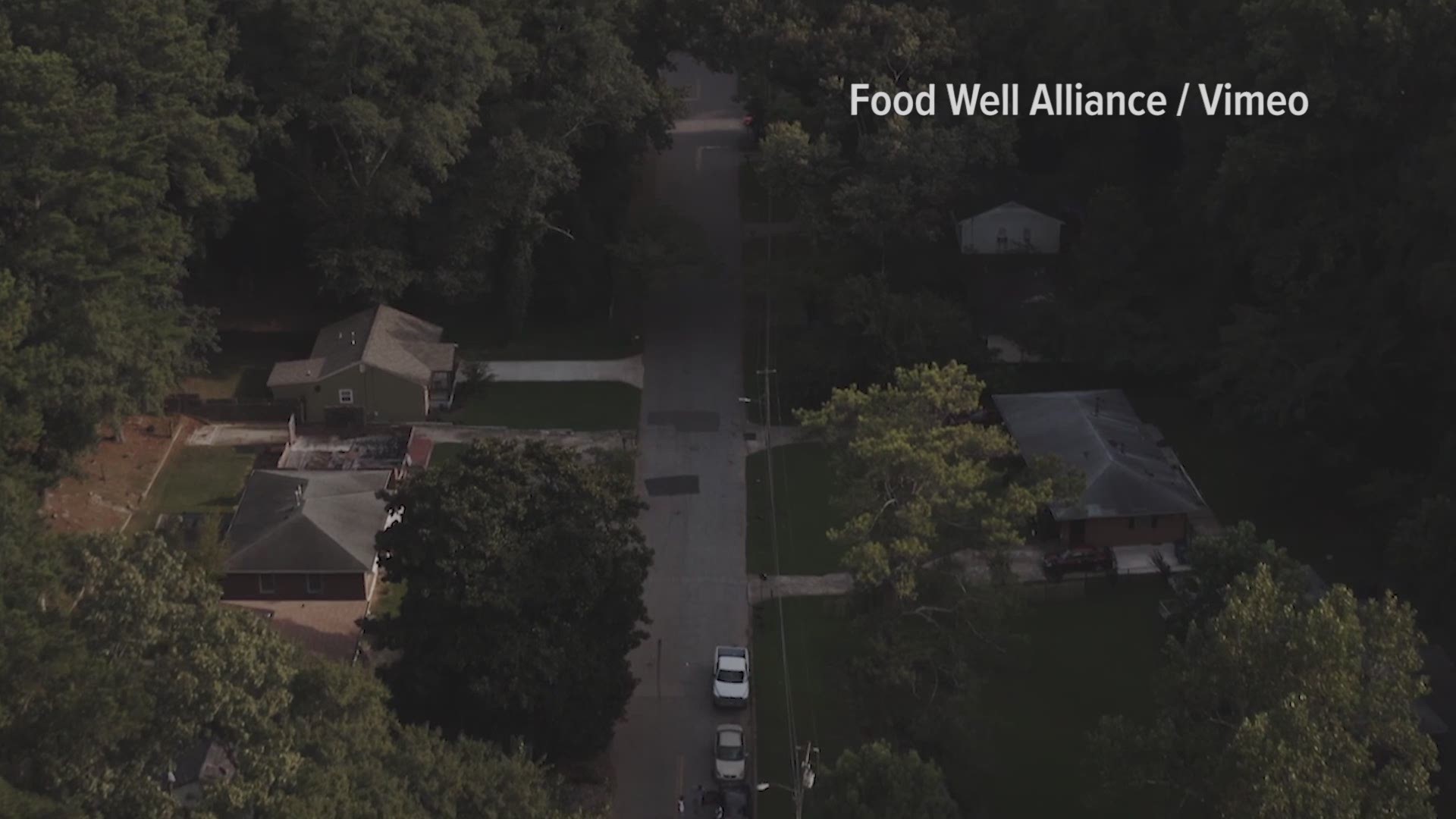 EAST POINT, Ga. — The City of East Point Government in partnership with the Food Well Alliance and Atalanta Regional Commission hosted a packed house for its Community Kick-off event at the ArtsXChange last night for the East Point Agriculture Plan.

Dozens of residents showed up to share their ideas with the city and its organizers in order to help create a new City Agriculture Plan that’ll help transform the agricultural landscape as well as the future of East Point.

Mayor Deana Holiday Ingraham and Councilmember Thomas Calloway along with several other members of City Hall proudly represented the city as the Agriculture Plan was broken down for all in attendance.

For up to date information about how to participate in the community asset mapping events visitwww.foodwellalliance.org/east-point