East Point is on the fence about cracking down on Airbnb

The debate over short-term rentals has been anything but brief 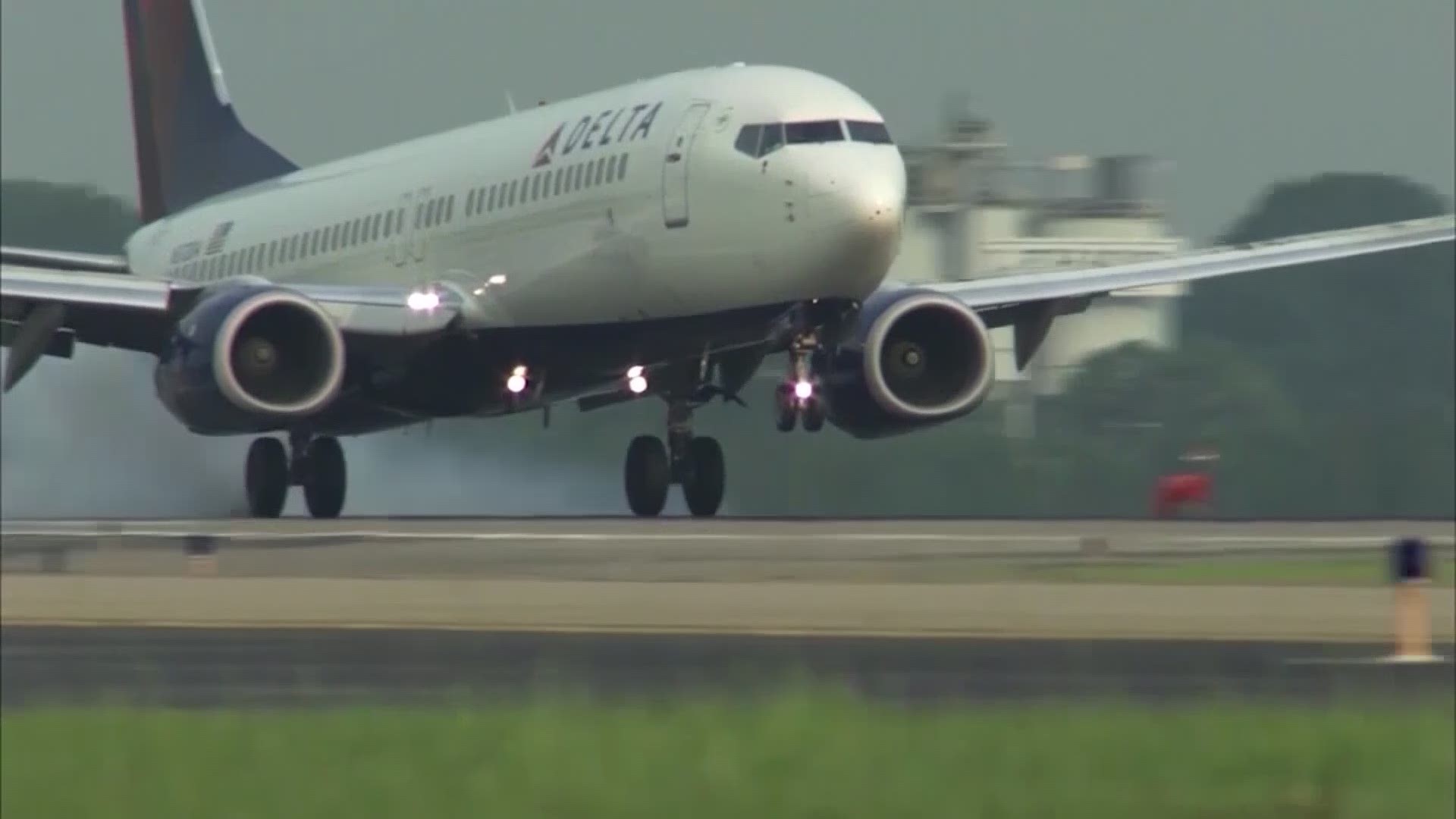 EAST POINT, Ga. — Regulations of short-term rentals, such as Airbnb, have been a hot topic around the greater metro Atlanta area lately. So much in fact, that some local municipalities have even gone so far as to ban them in their cities altogether.

However, in the city of East Point, things are not so cut and dry. This past Saturday, the city leaders held a special town hall work session to discuss the topic at length.

The debate on this issue has strong advocates from both sides. Those in favor of keeping short-term rentals cite the benefits of increased supplemental income, increased property values & improved curb appeal.

Deputy City Manager, Deron King had this to say, "What we need to do first is take a ground-up approach and decide what it is we want and what we don't want then take it from there."

While critics of short-term protest over predatory investments, drastic increases in neighborhood traffic, noise & trash. Not to mention the underlying concern of having a steady stream of strangers in their neighborhoods.

Even amongst the city council, the issue was met with equal scrutiny from both sides of the argument.

The following were the most debated issues:
•    City losing out on revenue from Hotel/Motel tax

•    Owner-occupied / Investment property: (If you're renting your home then the owner has to live there.) 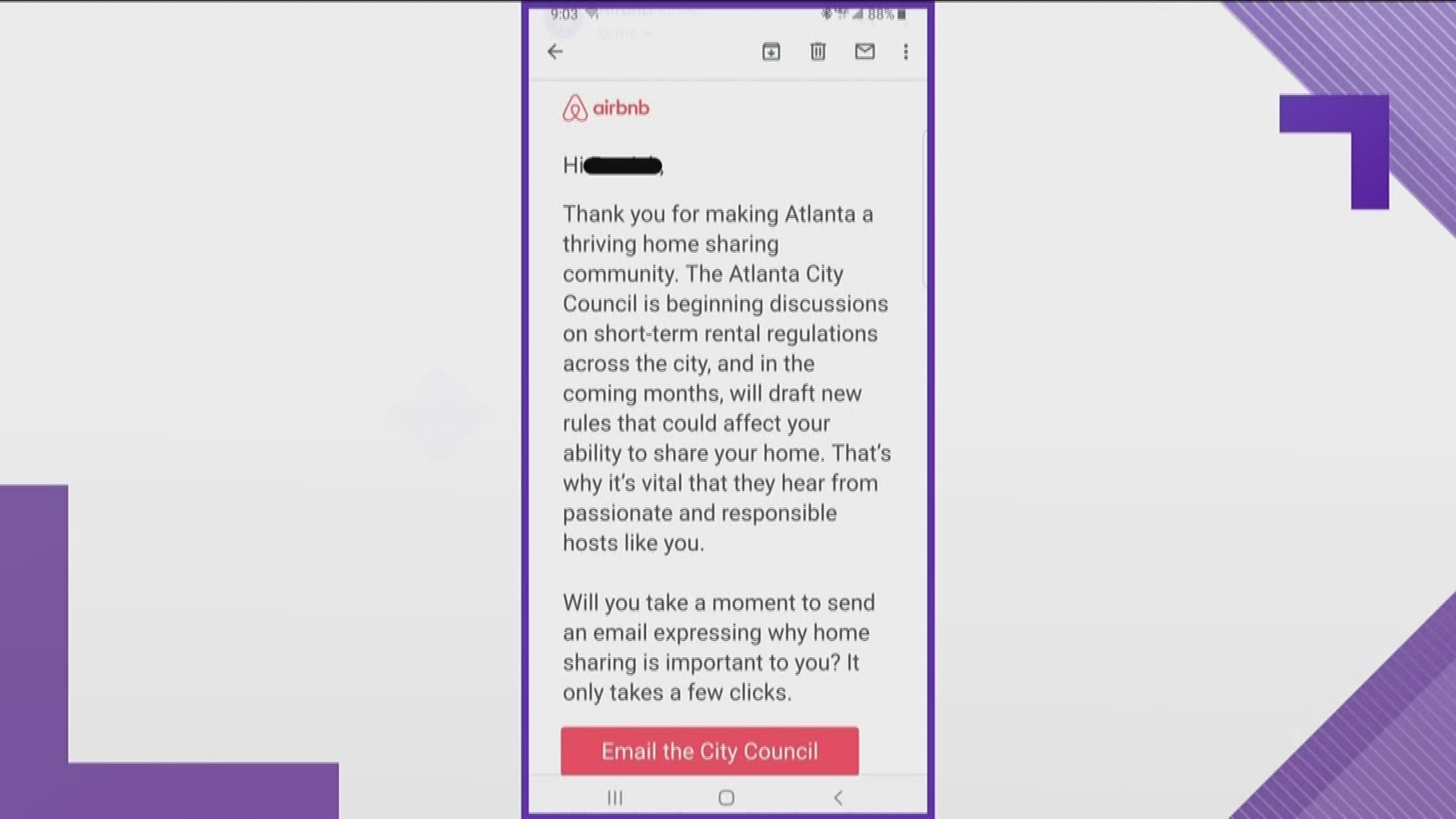 So what’s next for a short-term ordinance? The city leaders have made it clear that they do not want to pass an ordinance that would be a detriment to its citizens or the city. The next time that this will be up before the city council will be on September 9th. In the meantime, the city council plan to hold special town hall sessions to discuss the topic further with residents.

For more information about short-term rentals, visit the city of East Point's website. For a current version of the city's zoning map, click here.