Hundreds of coats were given away for free at Asa G. Hilliard Elementary School 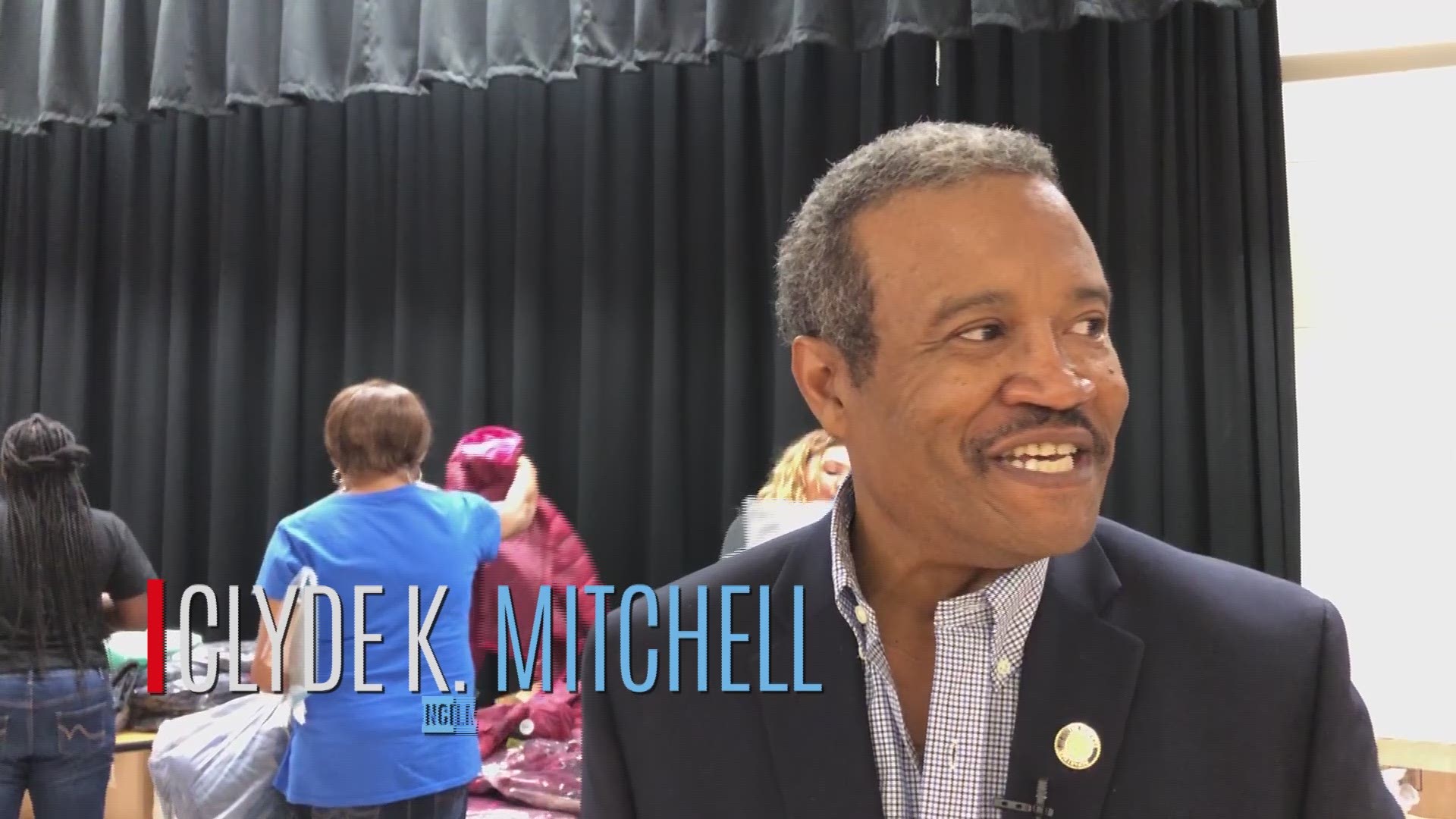 EAST POINT, Ga. — Clyde K. Mitchell may no longer be on the city council for the city of East Point but that doesn’t mean that he’s not looking out for his community.

The students of Asa G. Hilliard Elementary School were treated to a ‘late Christmas’ on Friday, Jan. 17 as the students from grades 1 through 5 received free winter coats.

The former East Point council-member told My East Point News that he had the idea for the giveaway for some time but that once the ball got rolling, things moved rather quickly. Mitchell stated that he was able to raise over $6,000 in funds shortly before the school’s winter break. Those funds went towards securing the coats for the giveaway a mere weeks later.

Coats were even provided for members of the staff as well as absentee students.