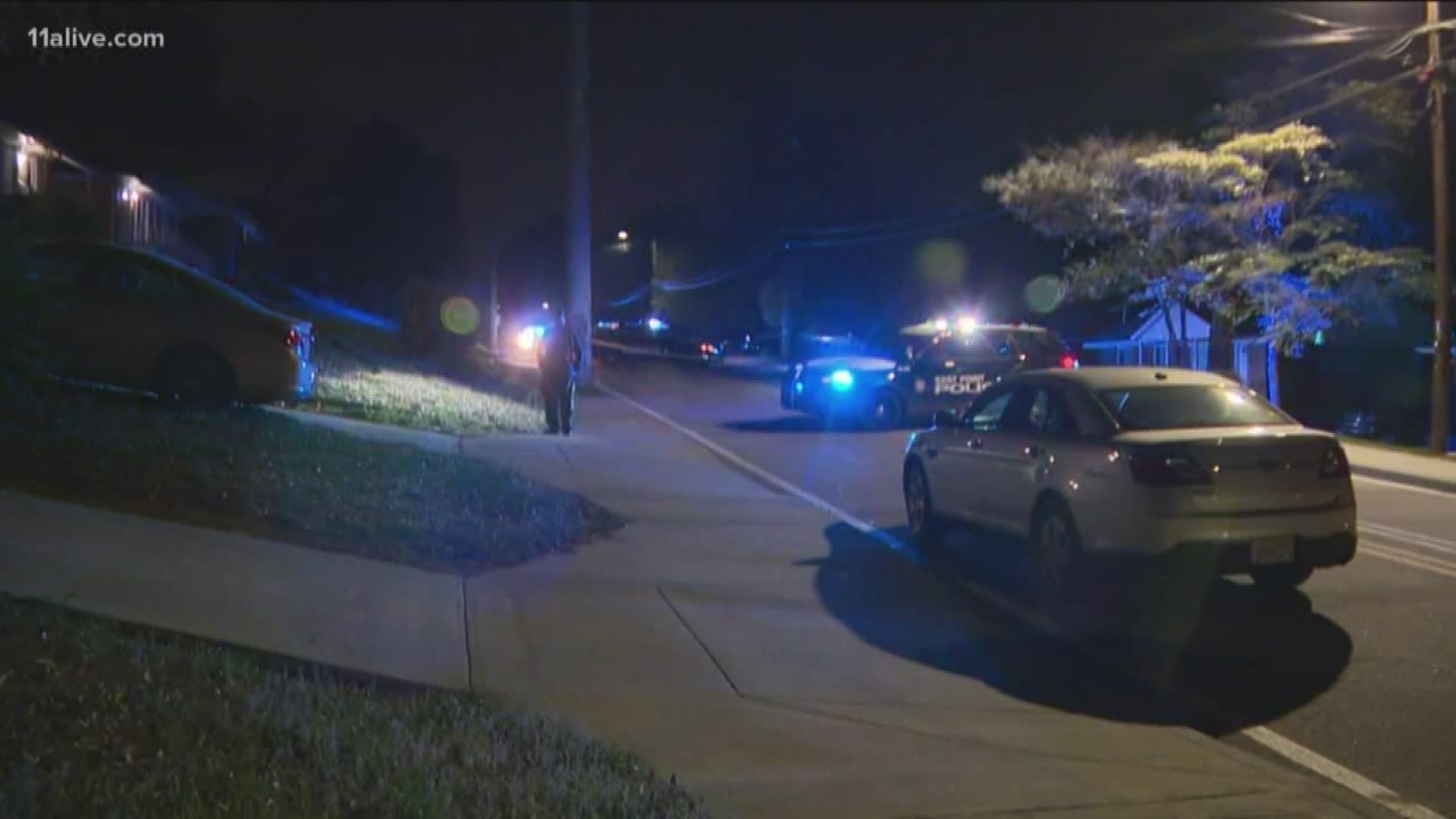 EAST POINT, Ga. — One person has died after a shooting in East Point after a drug deal turned bad, according to police. The victim has been identified as 25-year-old Lenne Morgan.

The shooting happened on DeLowe Drive just before 10 p.m. Friday night. East Point Police said three people were inside the home and two others came over. Those two people attempted to rob the people inside the home, according to police.

Out of the three people in the home, two were shot. Mogan lived there, according to the Fulton County Medical Examiner. The person who survived was shot in the foot and is expected to survive.

Police have not released the name of the victim or others involved.