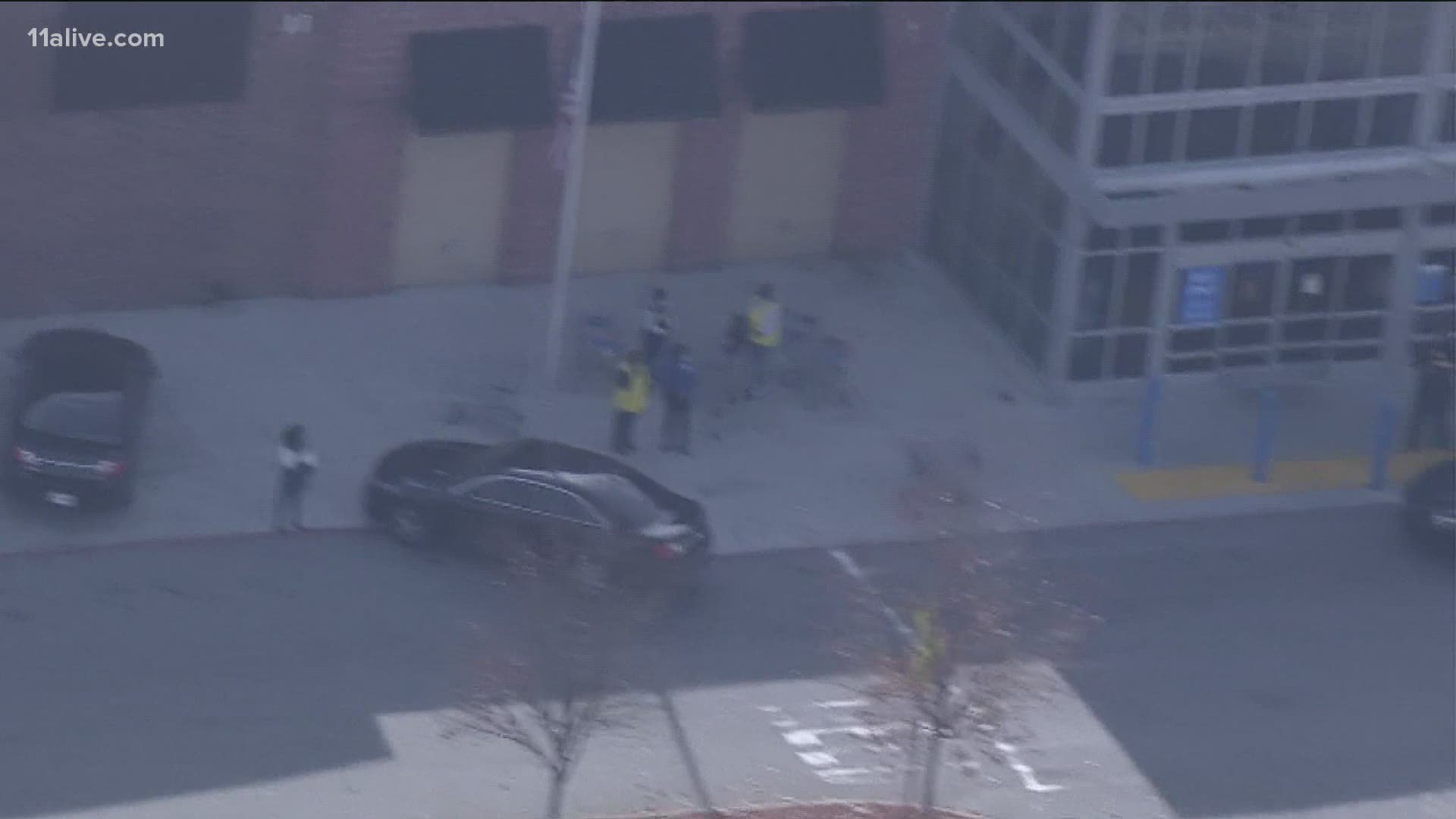 Police said a loss prevention employee tried to talk with a person who was allegedly shoplifting inside of the store. The suspected shoplifter allegedly pulled out a gun and shot the employee.

Another employee was outside at his car saw the man running in the parking lot and called 911. Police said they flooded the area, found the man, and took him into custody.

He was later identified by police as 24-year-old Tyler Cortez Johnson.

The victim was taken to the hospital. At last check, officers said he was in serious condition.