‘If it didn’t matter, they wouldn’t try to steal it’ | Elected officials join forces to combat voter suppression 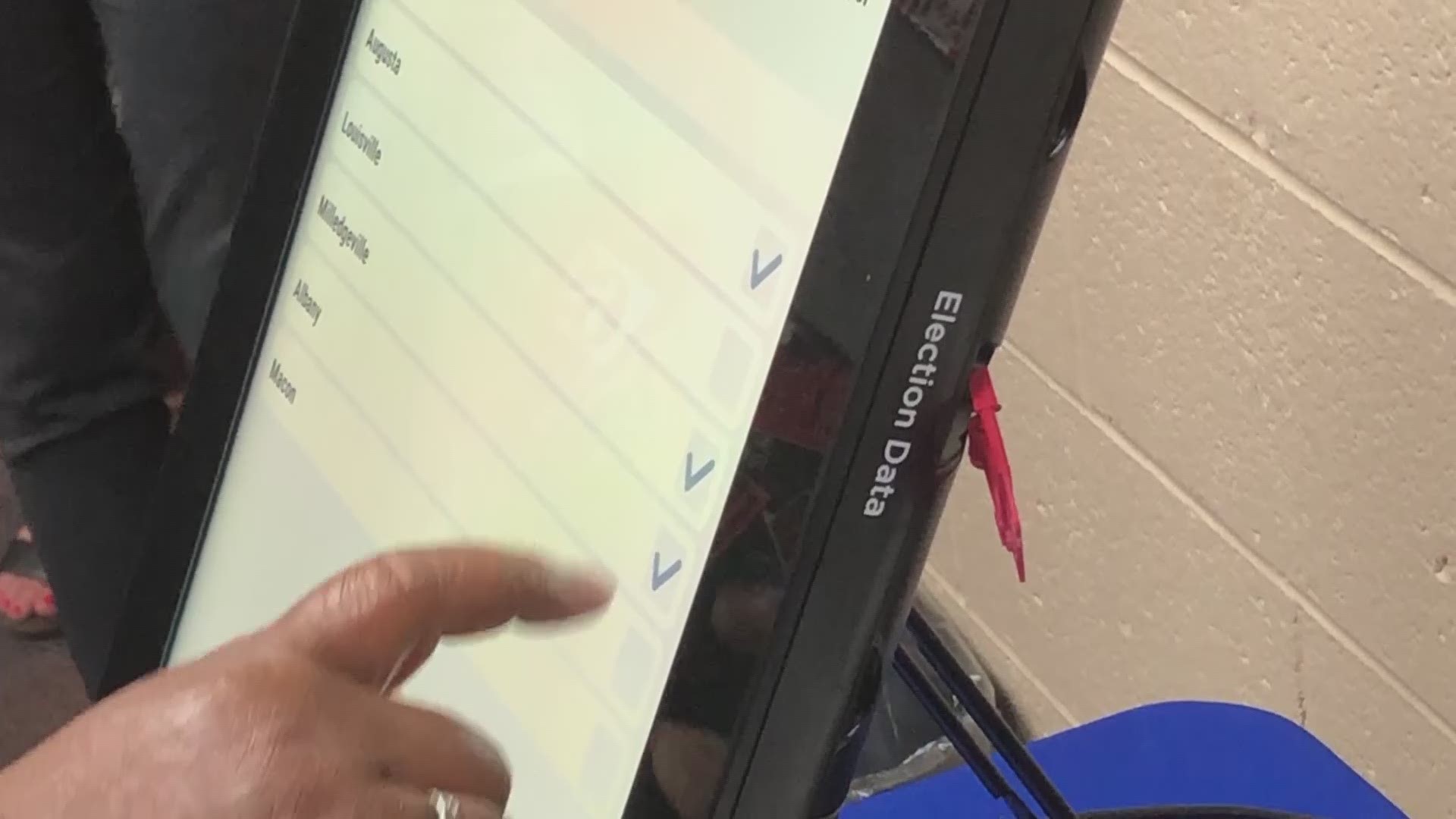 It’s one of the oldest principles of the democratic process but in Georgia, it doesn’t look to be playing out that simply.

Particularly, Sen. Nikema Williams who on Nov. 13, 2018, was arrested at the Georgia State Capitol building along with about a dozen more citizens who demonstrated following the results of the mid-term elections.

Despite the inclement weather, over 20 residents turned out for the meeting on the night of February 6 for a demo and training of the new voting machines as well as a screening of “Suppressed: The Fight to Vote.”

Directed by filmmaker Robert Greenwald, ’Suppressed’ documents the 2018 Georgia gubernatorial race between Brian Kemp and Stacey Abrams and what many people believe to be suppressive tactics that gave Kemp the edge he needed to defeat Abrams.

Tactics such as ‘exact match’ photo ID, attempts to eliminate polling places and felony disenfranchisement laws harkened back to the days of ‘Jim Crow’ during the mid-term elections in several states around the nation, including Georgia.

During the campaign, then-Secretary of State Kemp, between 2016 and 2018, purged over 700,000 voters from the state's voter rolls. Kemp was accused of racial bias in order to secure his victory over Abrams. Had Abrams won the divisive election, she would have become Georgia's first black governor.

“I want to make sure that were didn’t just talk about what happened during 2018 but where are we going to go from here,” explained Sen. Williams. "How do we get information to citizens in this district and make sure that they have the necessary tools to move forward."

To screen the documentary, ’Suppressed: The Fight to Vote,’ the film is available to the public, free of charge on its website.