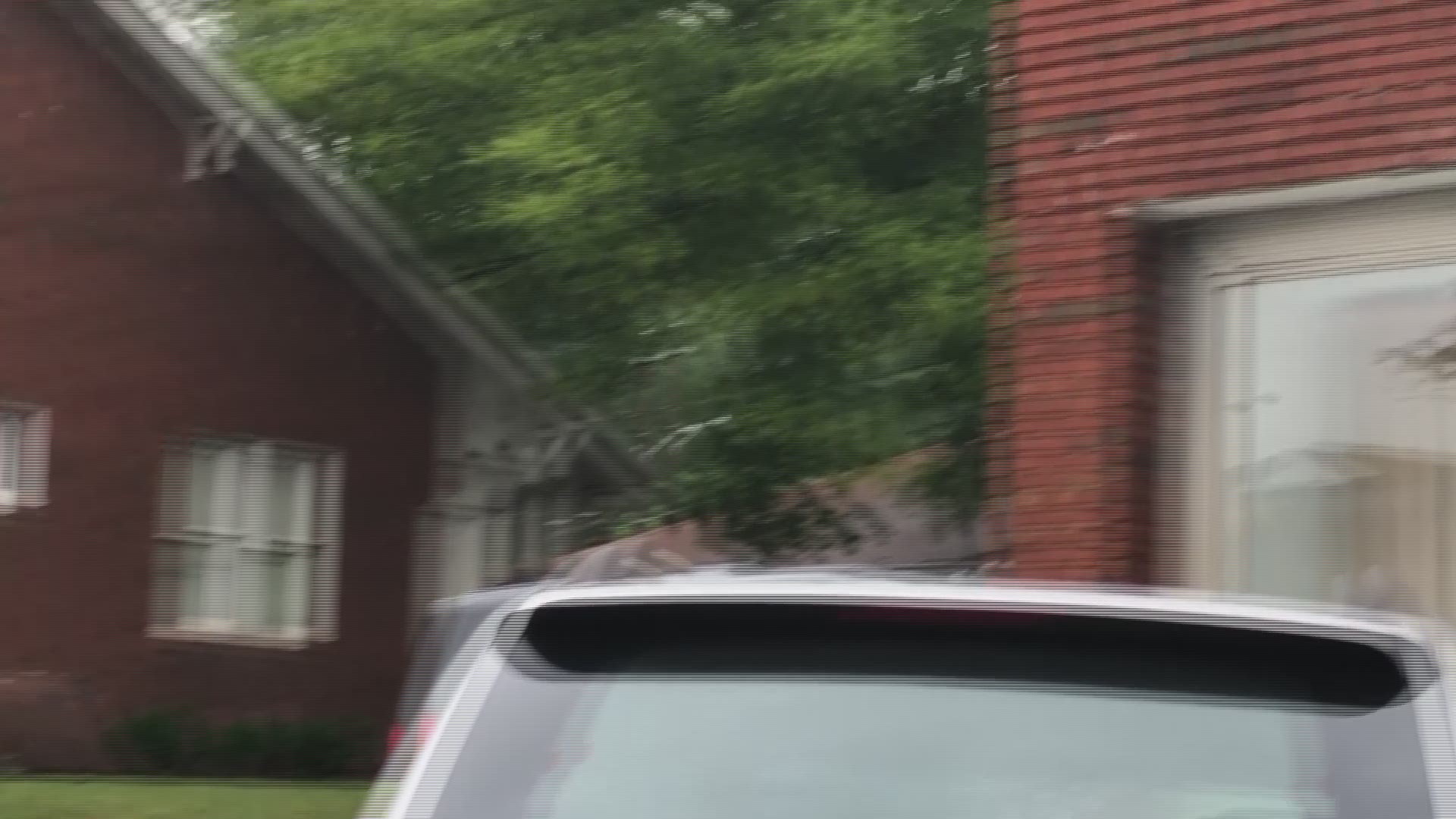 EAST POINT, Ga. — Brad and Carolyn Hill started East Point Printing with a $10,000 loan and a hand-me-down print machine. Bound and determined, they opened their doors when plenty of other businesses were packing up to leave downtown East Point.

RELATED: Everything is (still) coming up roses for local business

Despite changes In population, recessions and market instability, East Point Printing has not only survived life in the downtown corridor but it has thrived. The Hills know a thing or two about preserving, having celebrated over 52 years of marriage together. Being a business owner was a lifelong dream for Brad Hill who himself has been in the printing world for over half a century.

Their middle son, Raymond, is the operations manager for East Point Printing.

"I’ve seen a lot of small printing companies, here in Atlanta and other cities, that have fallen by the wayside," Raymond said. "My dad, with his great faith, he knew what he believed in and he wanted to see his sons carry his legacy on.”

RELATED: Local preservation society wants to put 'Main Street' back on the map

After relocating around East Point since its original location on the now non-existent West Cleveland Ave (where City Hall now resides), East Point Printing has always managed to stay in the downtown area. Currently, they've found their home on Church Street.

If you want to learn about this impressive shop and the dedicated family that keeps it running, visit their shop located on Church Street behind the new City Hall.