The East Point resident shares his encounter with an armed robber. 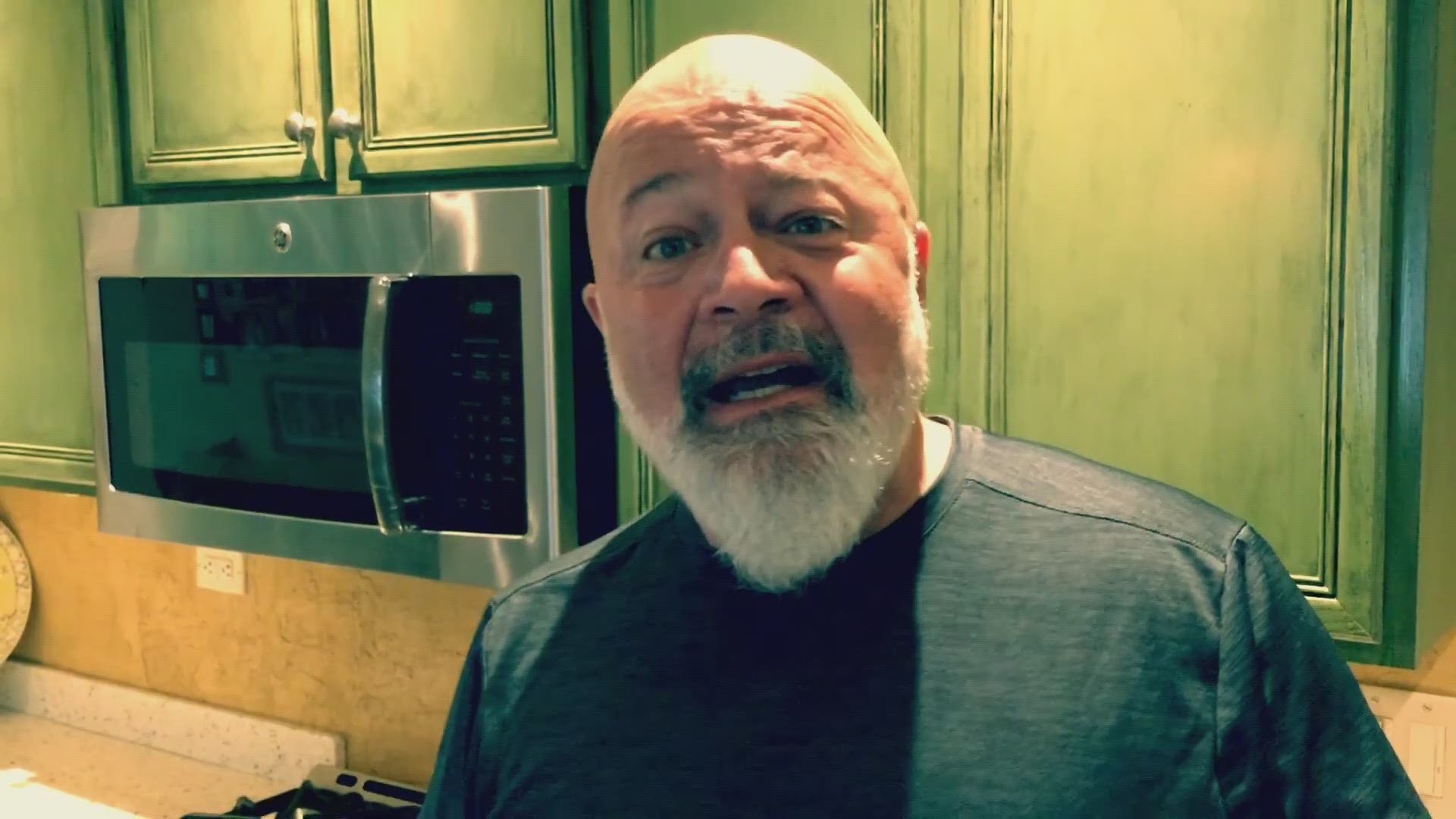 EAST POINT, Ga. — In the shadow of a terrifying crime, one Jefferson Park resident found a ‘Ray’ of hope. It started out a night like any other as Ray Waters sat in his driveway waiting in his SUV to give a ride to a friend. Seconds later, he was staring down the barrel of a loaded gun.

“You have all these scenarios that you play out in your mind, preparing for things like that,” Pastor Ray recounted, “They all went right out the window. There was just fear, on my part.”

Ray Waters is an Atlanta native and has lived in the East Point area for more than 13 years. All of which have been "uneventful" by his account. That was until shortly after 10 p.m. this past Monday evening. Sitting in his SUV, parked in his own driveway, Waters encountered many people’s greatest fear: an armed robber pointing a gun to his head.

“We know there’s crime that happens. We know it happens in our neighborhood,” laments Pastor Waters. “We just know that’s part of living close to the city. You’re going to have more crime.”

Retelling his story to My East Point News just days later, the pastor recalled how the entire encounter went down in a matter of seconds. After imploring the robber not to shoot him, Waters was in his house minutes later. The robber got away with about $100 cash, a few gift cards worth about $100, and his iPhone.

"The biggest thing that I wanted to convey to people is to forgive quickly," implores Pastor Waters, “Because I have learned at this stage in my life that holding bitterness in your heart takes a greater toll on you than anyone else.”

When it comes to breaking racial barriers, the City of East Point is on fire