Staff and students at Tri-Cities High School reveal what Atlanta rapper "Big Boi" was like in high school. 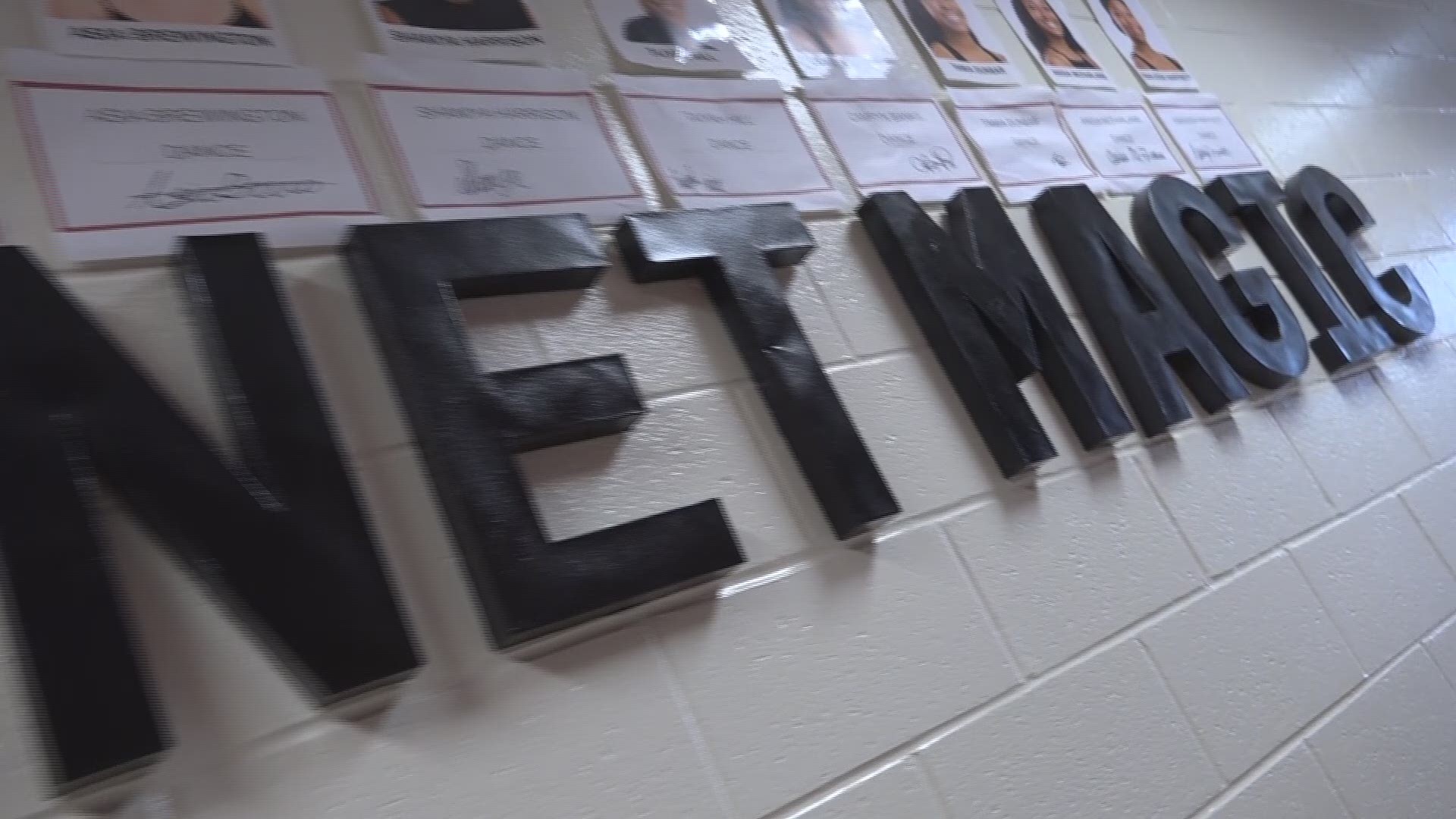 EAST POINT, Ga. — Sunday the NFL confirmed that Atlanta-bred rapper, Big Boi will perform during the Super Bowl LIII halftime show at the Mercedes Benz Arena. Initially, with just Maroon 5 and Travis Scott on the line up, many felt the half time show lacked representation of Atlanta’s rich hip-hop legacy.

We traveled to Big Boi’s alma mater, Tri-Cities High School in East Point and spoke with the director of dance, Shenita Granberry. The current staff member was also a student at the high school.

Grandberry remembers walking the very same halls as the entertainer and even shared a geometry class with him. She affectionately describes Antoine "Big Boi" Patton as being “cooler than polar bear toe nails.”

“I am very excited that Big Boi will be a part of this year’s Super Bowl in Atlanta, he has my full support,” said Granberry.

The hallways of Tri-Cities High School boasts several pictures of former students who went on to become well respected artists and entertainers, including the supergroup Outkast. Faculty members at the school feel the current students have an extra boost of confidence realizing that they too can one day perform at events as grand as the Super Bowl.

Chris Cook, a senior, is a part of the media and music production program recalls hearing Outkast while riding in the car with his father. "They (Outkast) have revolutionized the way the game moves," said Cook. He hopes that Big Boi releases new music during his performance. Super Bowl Sunday is February 3, 2019.