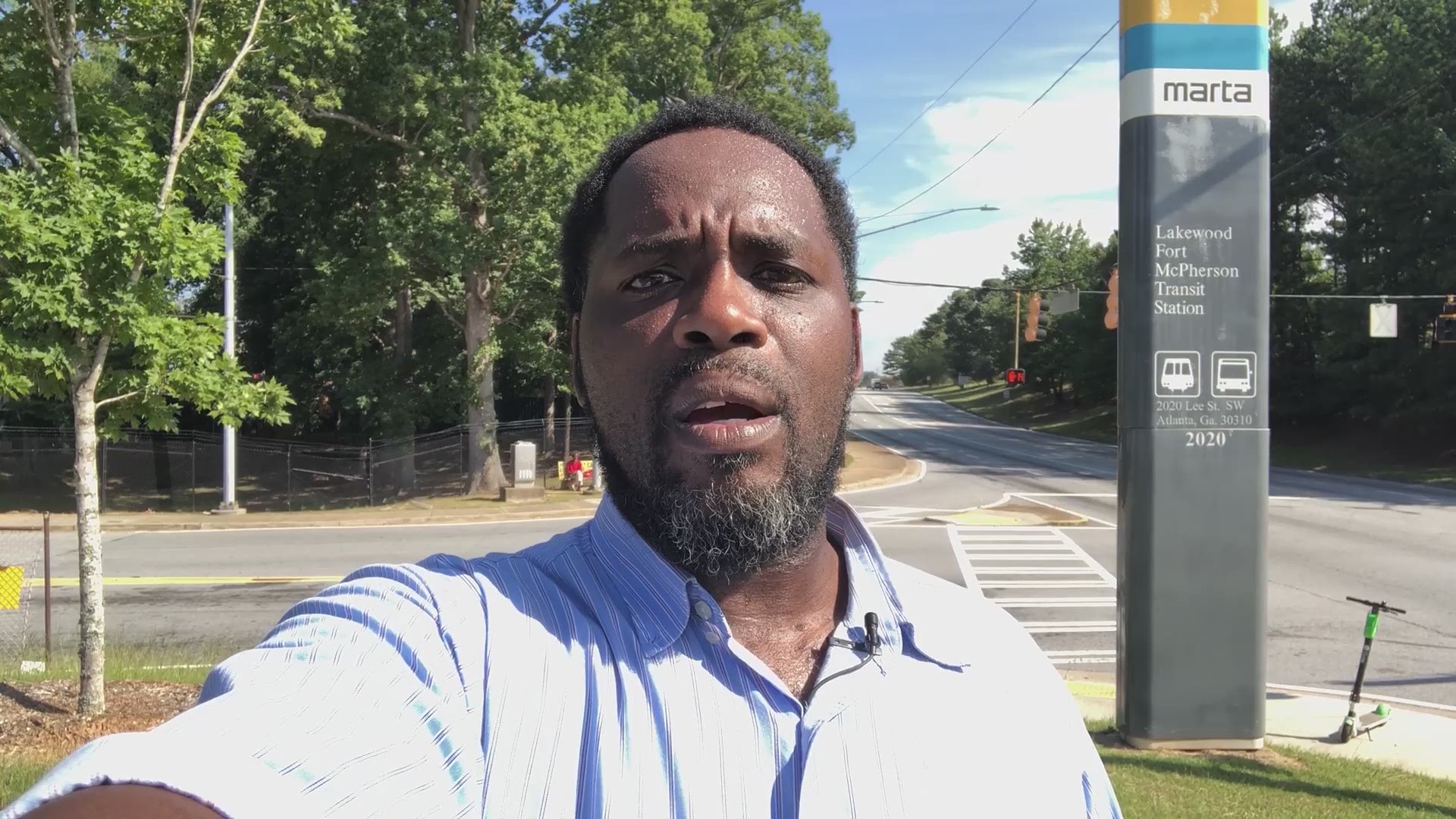 While the initiative was put forth to the community at large several months ago by MARTA, there hadn’t been much movement on the Lakewood / Fort McPherson station.

The transportation agency is looking to rename five of its nearly 40 rail stations. The reasoning behind which is that it was felt that the names of these five stations were outdated. The Fort McPherson station falls under that due to the fact that it has been officially decommissioned as an Army base.

Throughout the summer, MARTA has been holding community meetings in order to get feedback from the public before moving forward with any name changes. Currently, there’s no meeting scheduled for the Fort McPherson station.

RELATED: This will be the new name of Atlanta's Confederate Avenue

For more information about MARTA Station Renaming project, first, click on the link to their survey or send a direct email to MARTA at MARTATCF@tcfatl.com.