East Point Police are searching for two suspects in the shooting. 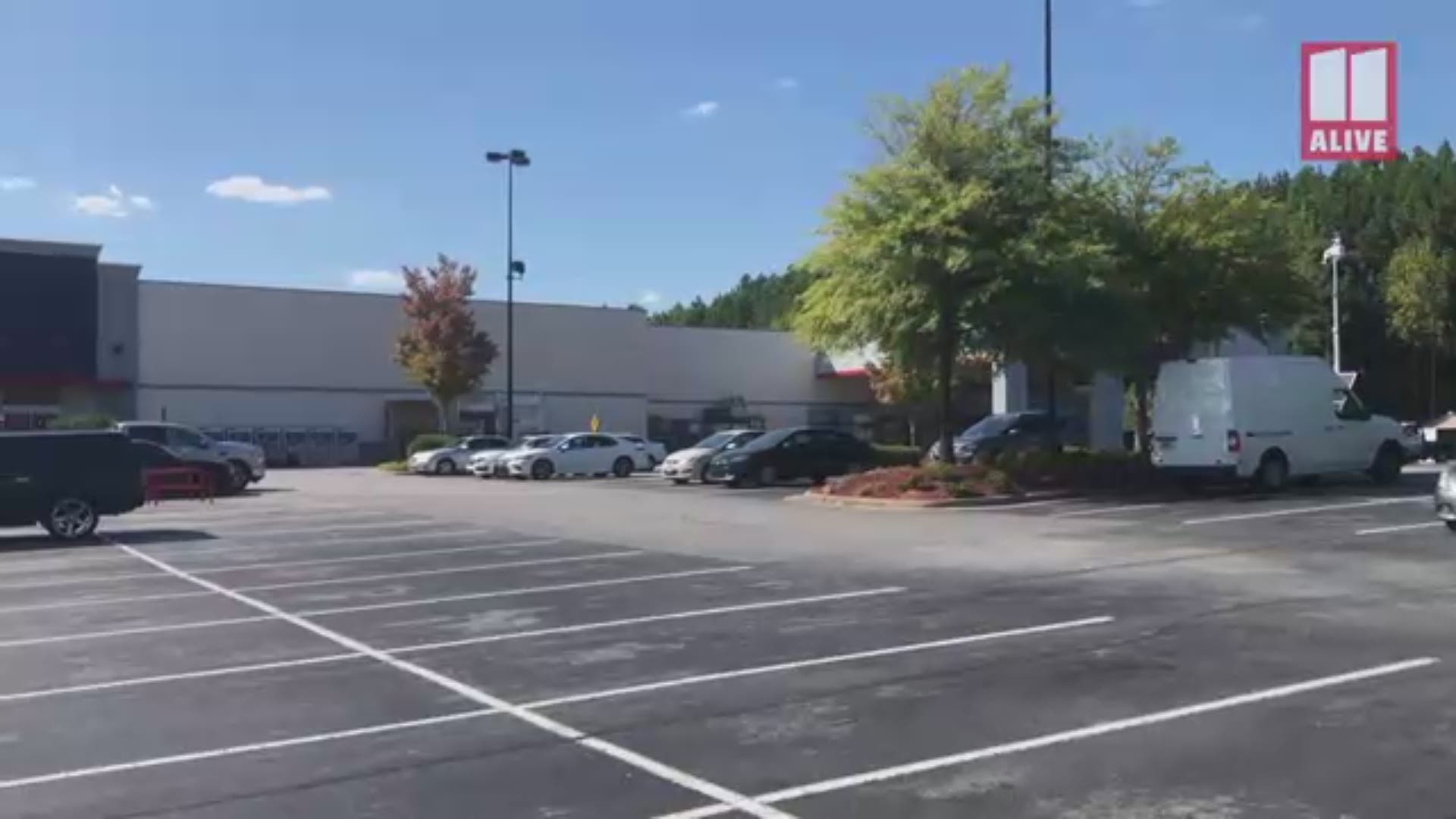 East Point Police were called to the Lowe's shortly after 1 p.m. The two victims were transported to a local hospital. One of the victims was shot in the chest, an eyewitness told 11Alive.

Police are looking for two black men who fled the scene in a black car, possibly a Nissan Maxima or Altima. The car had heavily tinted windows and aftermarket wheels.

The Lowe's store remained closed this afternoon. Eyewitnesses say one of the victims fled into the store for treatment before police arrived. A sign on the door said the store was closed for an inconvenience.

Stay updated! Download the new and improved 11Alive News app to receive breaking news notifications throughout the day! You can even customize your notifications for East Point! Sign up for the Speed Feed newsletter to get a curated email each day at noon!