‘JPresso Coffee & Bakery’ had only been open 2 weeks before COVID shut them down. 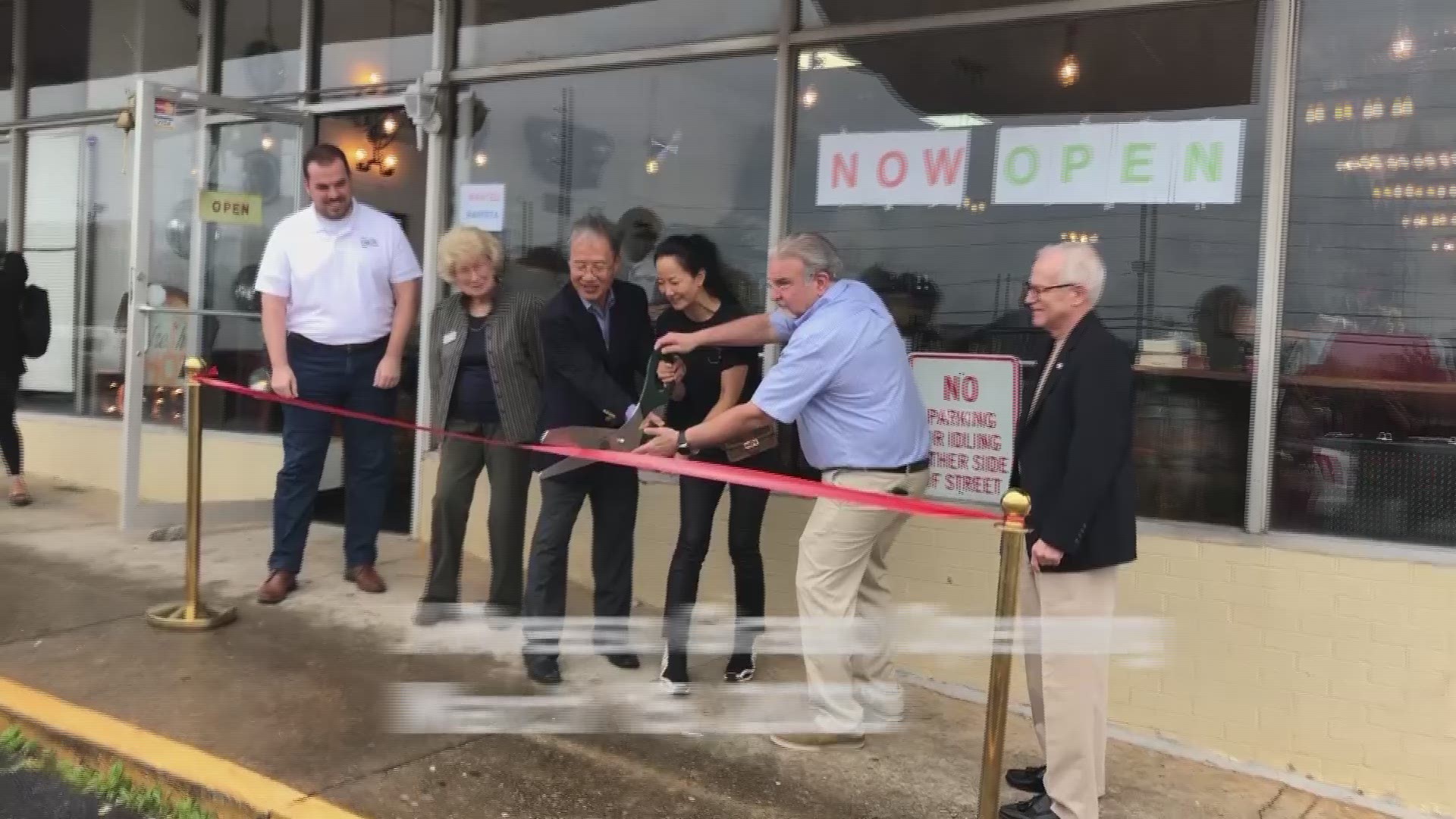 HAPEVILLE, Ga. — Rewind the clock back to March 8, 2020, and you’d be hards pressed to find anyone happier in the city of Hapeville than Christine Ahn.

She had just celebrated the soft opening of J Press Coffee & Bakery. The newest coffee spot in coffee spot and hangout on N. Central Ave in Hapeville, one block down from the original Chick-fil-A Dwarf House and in the same shopping plaza as a neighborhood staple, Sombreros.

The event also earmarked the Ahn’s very first time as a shop owner. A rigorous endeavor, two years in the making that culminated in a moment that Ahn described as ‘a dream come true.’

Two weeks later, that dream was almost snuffed out as nationwide shutdowns forced a vast majority of businesses to close to the pandemic.

In a heartbreaking decision, Ahn posted on social media on March 27 the following message to the community:

“Through careful consideration, we decided to call it off. I can't afford to open when I can't afford to pay for my staff. With a heavy heart, we will stay closed until we resume our normal lives. It is hard to let my employees go when they had high hopes for the new place.”

As fate would have it, that did not turn out to be the end of the story for Ahn’s dream or J Presso. After two months, the charming coffee shop and bakery have re-opened its doors on N. Central Ave and outside of the addition of preventive measures taken to protect against COVID, the eclectic decor and delicious coffee are back with a vengeance.

“It took us nearly two years to open up and then just after two weeks of operation, we had to shut it down,” Ahn said.

Excited to be back in business and delivering her coffee and baked goods to the folks of the Hapeville community, had these words to share:

“We all have adjusted, no matter what, right? So, safety for my customers and neighbors is the most important thing for me.”