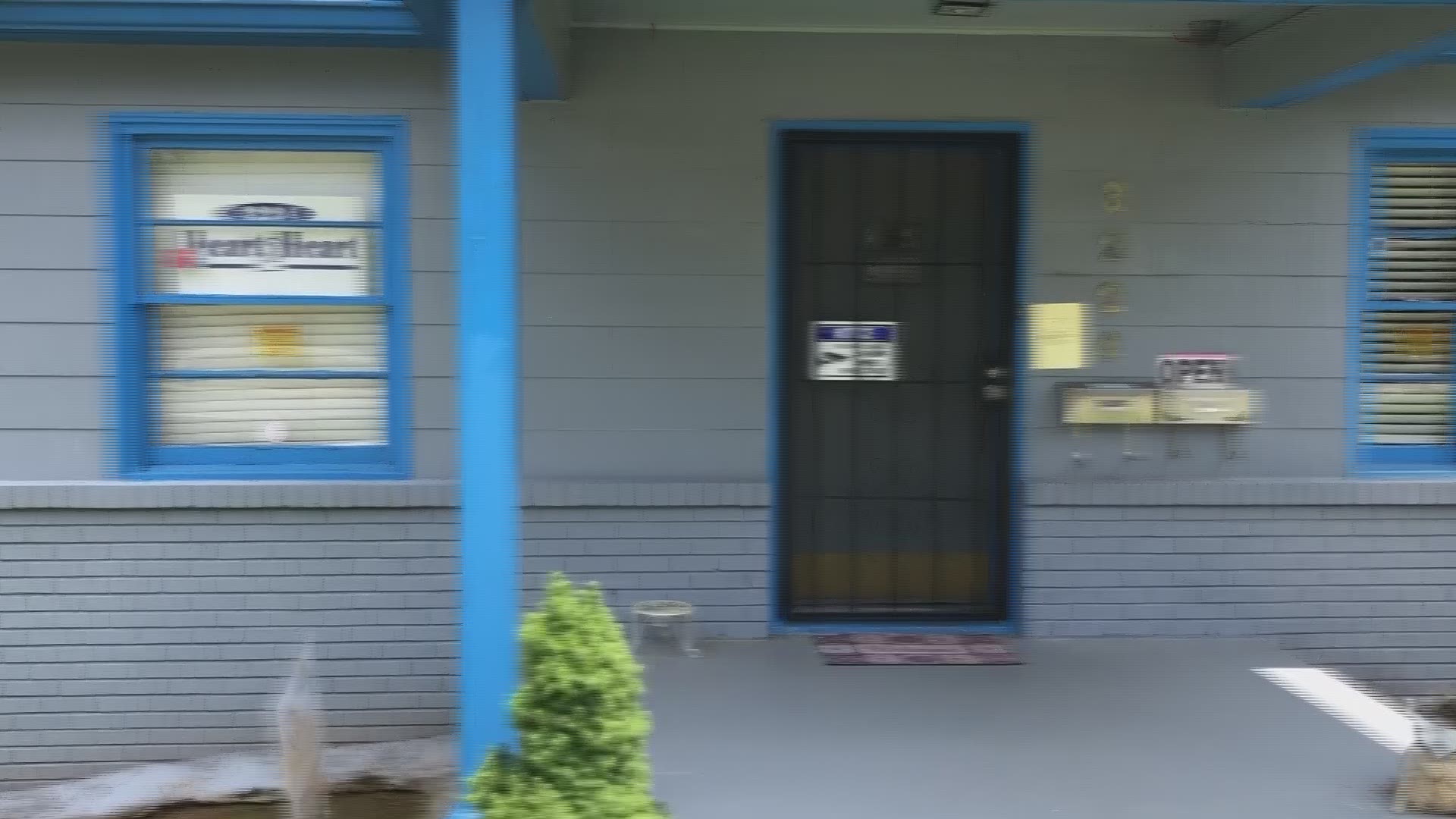 EAST POINT, Ga. — Dr. Sylette DeBois and Kenya Johnson want the members of the senior community in East Point to know that they are here for them. As the population aged 65 and up grows in the country, so do their needs. These two founded the Angel Hearts Homecare and Hospice back in 2015.

“One of the largest growing age groups in the United States is sixty-five and older,” stated Dr. DeBois.

Dr. DeBois, who has been in nursing for more than 20 years, along with co-founder Kenya Johnson saw a need for healthcare services in certain communities on the Southside. So they turned their focus to homeware and hospice in order to find some way of bridging the gap between senior centers and hospitals for the elderly.

Both Johnson and DeBois are striving to bring awareness to the community by offering alternative options to residents who feel they have slipped through cracks of conventional healthcare. Angel Hearts Healthcare is even hosting an event for mental screenings in late August.

For more information about Dr. DeBois and Kenya Johnson, visit the Angel Hearts Homecare and Hospice website for more details.