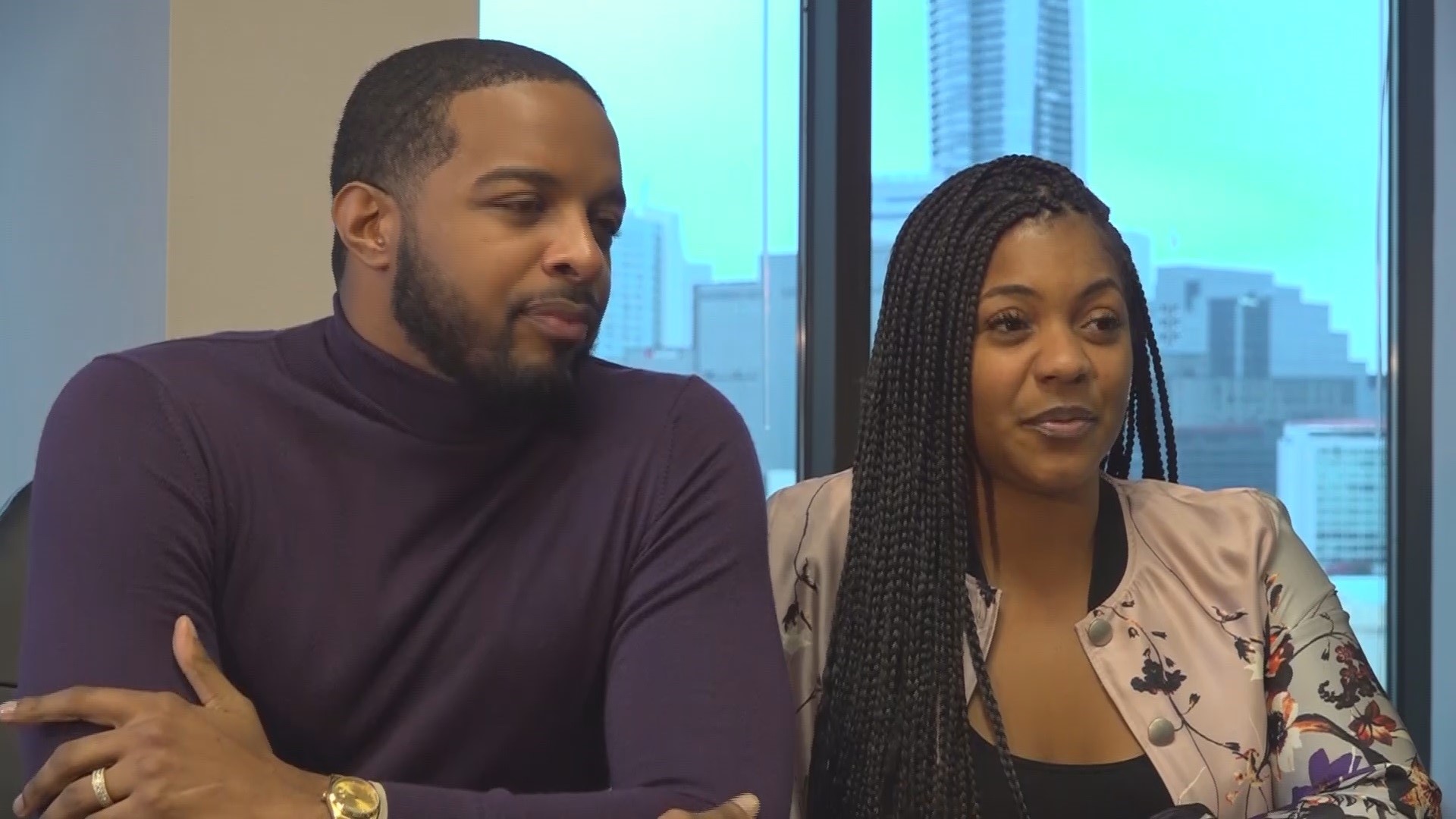 A massive property in East Point has new owners. The Tulsa Real Estate Fund recently bought the former Carter Brothers building with big plans for its future. The building has been dormant since the relocation of its former owners.

Jay and Ernestine Morrison went viral earlier this year after launching the Tulsa Real Estate Fund as the first 100 percent black-owned crowdfunded real estate investment fund. The company received over $9 million from 12,000 non-accredited investors in the first seven days. The fund's goal is to rebuild urban communities across the U.S.

The East Point building is the investors' first acquisition since the fund's origin. The building was purchased for $2.1 million and sits on 2.6 acres of land with over 30,000 square feet of office space that will soon be transformed as part of the fund's 90 day build-out schedule. Hopes for the plan include a community training center for small business owners, a film and production studio and more.

When asked, “Why East Point?”, the Morrisons said they’ve noticed the city’s revitalization and want to be a part of its comeback.