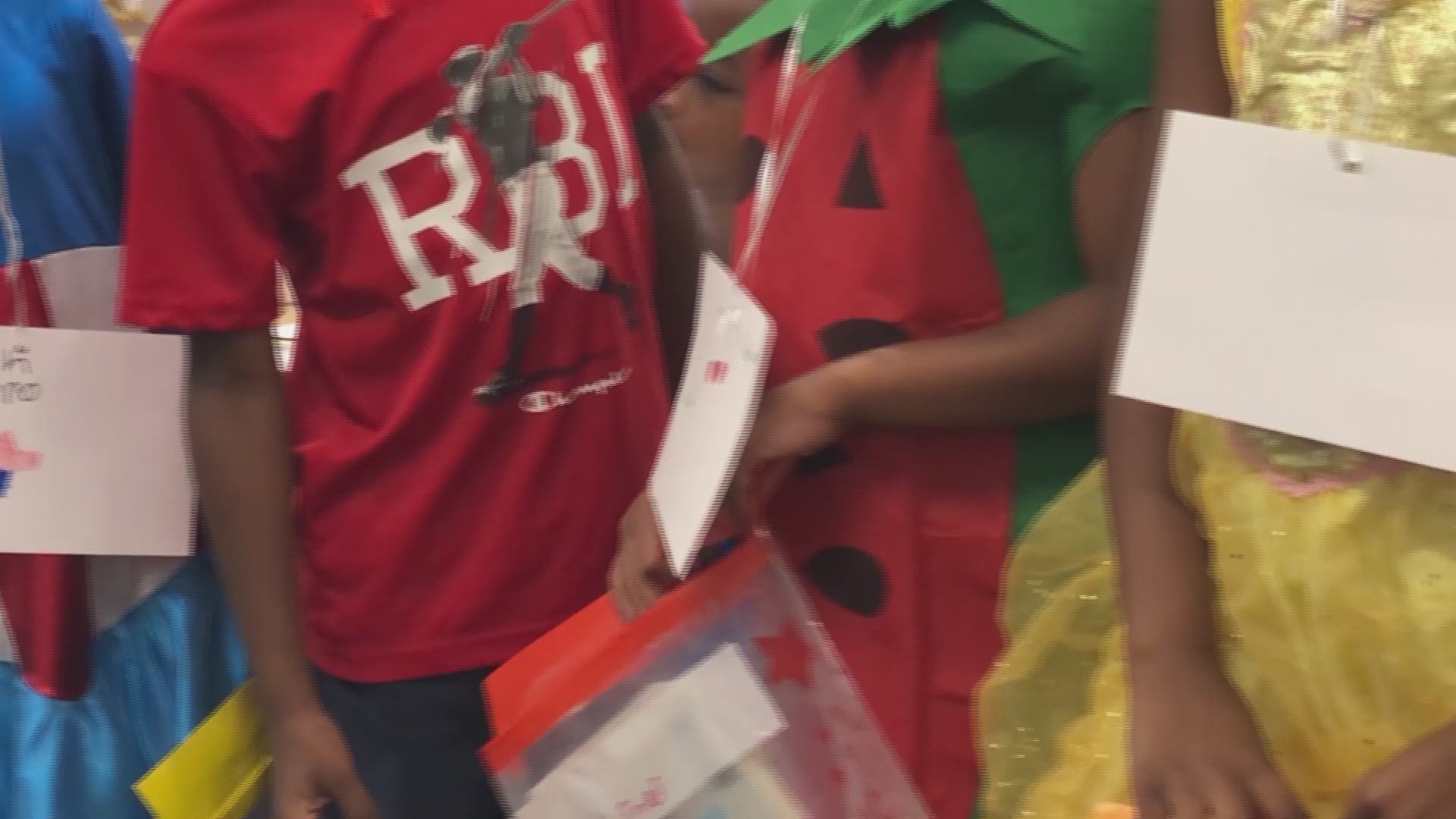 EAST POINT, Ga. — Dressed as a bee, the founder and executive director of the newly relocated, Resurgence Hall Charter School, Tori Hines oversaw the school’s Wall Card Day celebration. It is an annual event designed to acknowledge the scholastic accomplishments of kindergarten scholars.

As an incentive, both scholars and faculty alike, come to school dressed as their interpretation of a wall card. The students had no problem embracing the celebration as throngs of superheroes and princesses lined the hallways.

“There’s a lot of knowledge building that we need to do as a community around what charters are,” emphasizes Hines, “because charter schools are public schools.”

Resurgence Hall just relocated from their location in College Park to their new facilities in East Point this year at the corner of Washington Rd and Church St. With their arrival, that makes Resurgence the third charter school to make their home within East Point city limits along with the RISE Schools and Fulton Leadership Academy.

However, Resurgence Hall does have the distinction of being the only school in the entire state of Georgia to implement computer sciences to the core curriculum for their kindergarten and elementary scholars. An accomplishment that Hines is quite proud of.

RELATED: Students enjoyed a warm 'Welcome Back' to RISE

The charter school will also be celebrating their grand opening later this month with an open house and ribbon-cutting attended by the Mayor herself. For more information about this impressive school and their accomplishments visit their website.