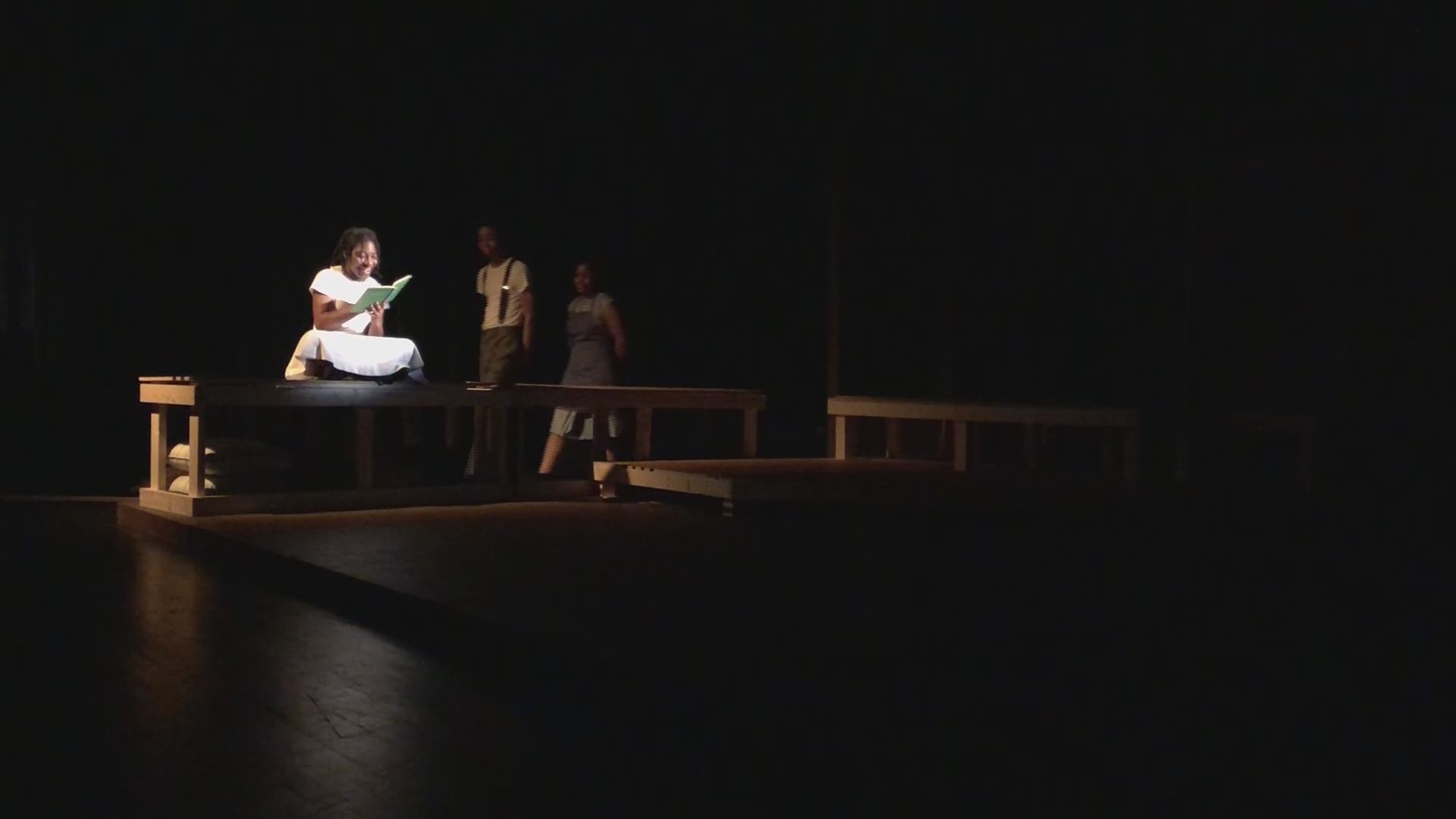 ‘The Bluest Eye’ is a play based on the first novel by late Pulitzer and Noble Prize-winning author Toni Morrison. The play was adapted by Lydia Diamond in 2005 and was first featured at the prestigious Steppenwolf Theatre in Chicago.

This provocative tale is set in Morrison’s own home town of Lorain, Ohio during post-Depression days. It tells the story of a young African-American girl named Pecola and how she deals with the issues of race, class, and gender in 1941.

After developing an inferiority complex due to being mocked by other children for her dark skin, curly hair, and brown eyes, Pecola begins to yearn for the titular, ‘blue eyes’ to which she equates with ‘whiteness’ and ‘beauty.’

Director of the Tri-Cities Magnet Theatre Program, Jade Lambert-Smith has even launched an initiative to provide a personal copy of ‘The Bluest Eye’ to every student in the junior class and theatre department at Tri-Cities.

The novel itself has long been included on many banned book lists throughout the decades, joining such titles like The Adventures of Huckleberry Finn, Slaughterhouse-Five and another of Morrison’s novels, Beloved.

“The Bluest Eye” will be performed Jan. 16 - 18. Showtimes and tickets are available here.