ATL Airport City positioned to put Tri-Cities on the map in a big way. 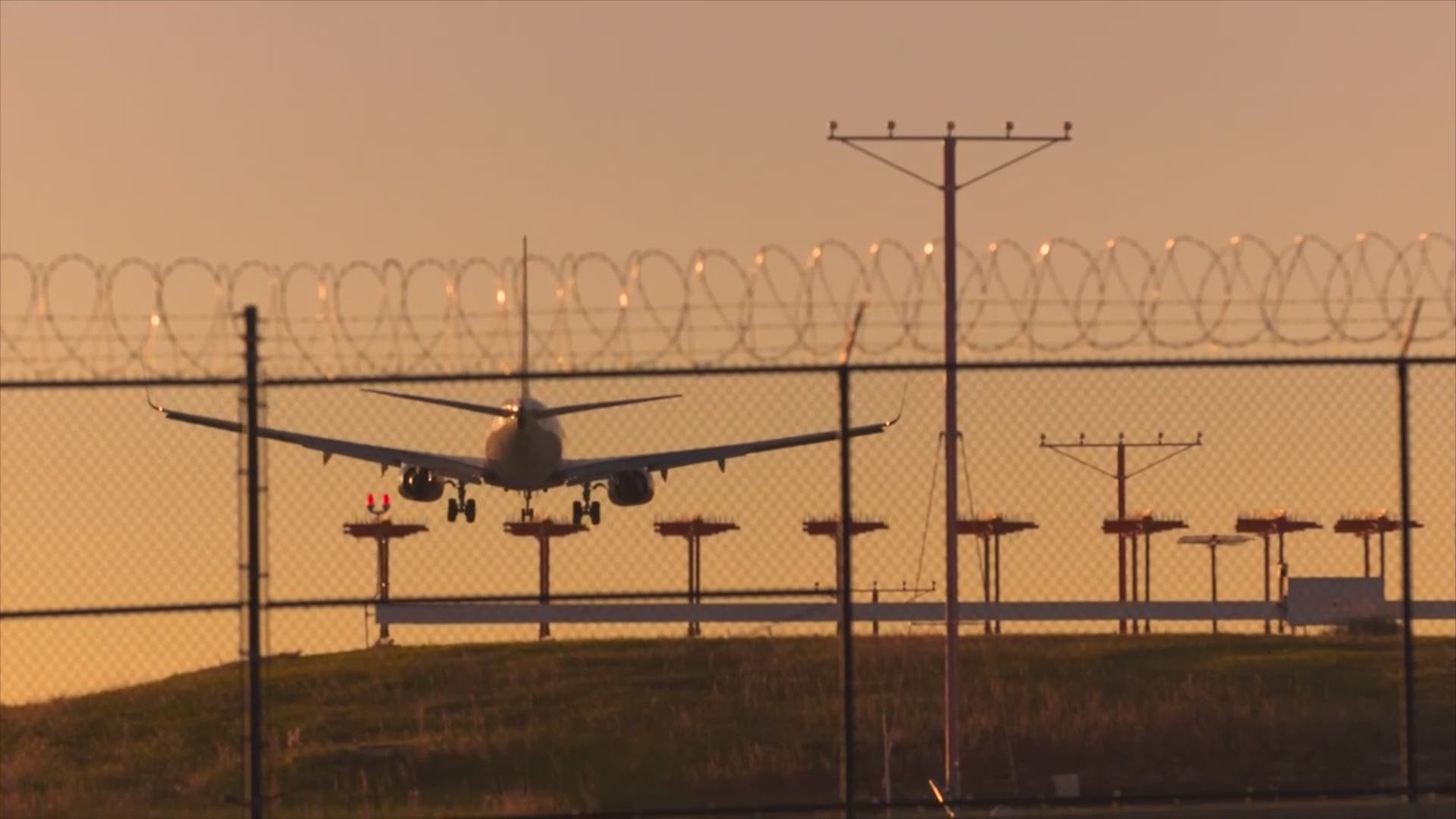 COLLEGE PARK, Ga. — Just last month the City of College Park unveiled their long-gestating master plan for a massive mixed-use development that they have dubbed, ATL Airport City. The plan is the largest development of its type in the city’s history and currently, the largest scale project south of I-20.

At an estimated 420-acres, the plans for the ATL Airport City call for up to five million square feet of class-A office space designed for commercial use such as corporate and medical. It’s anticipated that thousands of local jobs will be created by the project as well as bolster the city’s reputation as a leading destination as a live, work, play destination.

“This area gets a bad rap sometimes as far as the perception, but we have found out is that when pool our resources together and when we sing to the same sheet of music, we are heard a lot better,” Artie Jones III, director of economic development for the City of College Park and executive director of Clearly College Park, said in an interview with My East Point News.

In addition to the businesses, there will be space for housing, retail including a proposed outlet mall and restaurants. There will be up to six hotels in Airport City, along with plans for outdoor amenities, trail ways, and golf-centric entertainment.

ATL Airport City will be located directly across from the Georgia International Convention Center (GICC), and as stated in the master plan, “(College Park) now has an incredible opportunity to reinvigorate the community, entice global visitors, and boost the local economy. Jones mentioned that residents should begin to see significant movement sometime during summer 2020.

For a fully detailed and downloadable version of the ATL Airport City master plan, click the link here.