He moved to Atlanta to escape violence after his best friend was murdered. He ended up being gunned down trying to stop a crime.

Family gathered at Robinson's store - with a plea to help find the suspects who snuffed out the life of a father described as a provider and pillar of the community. 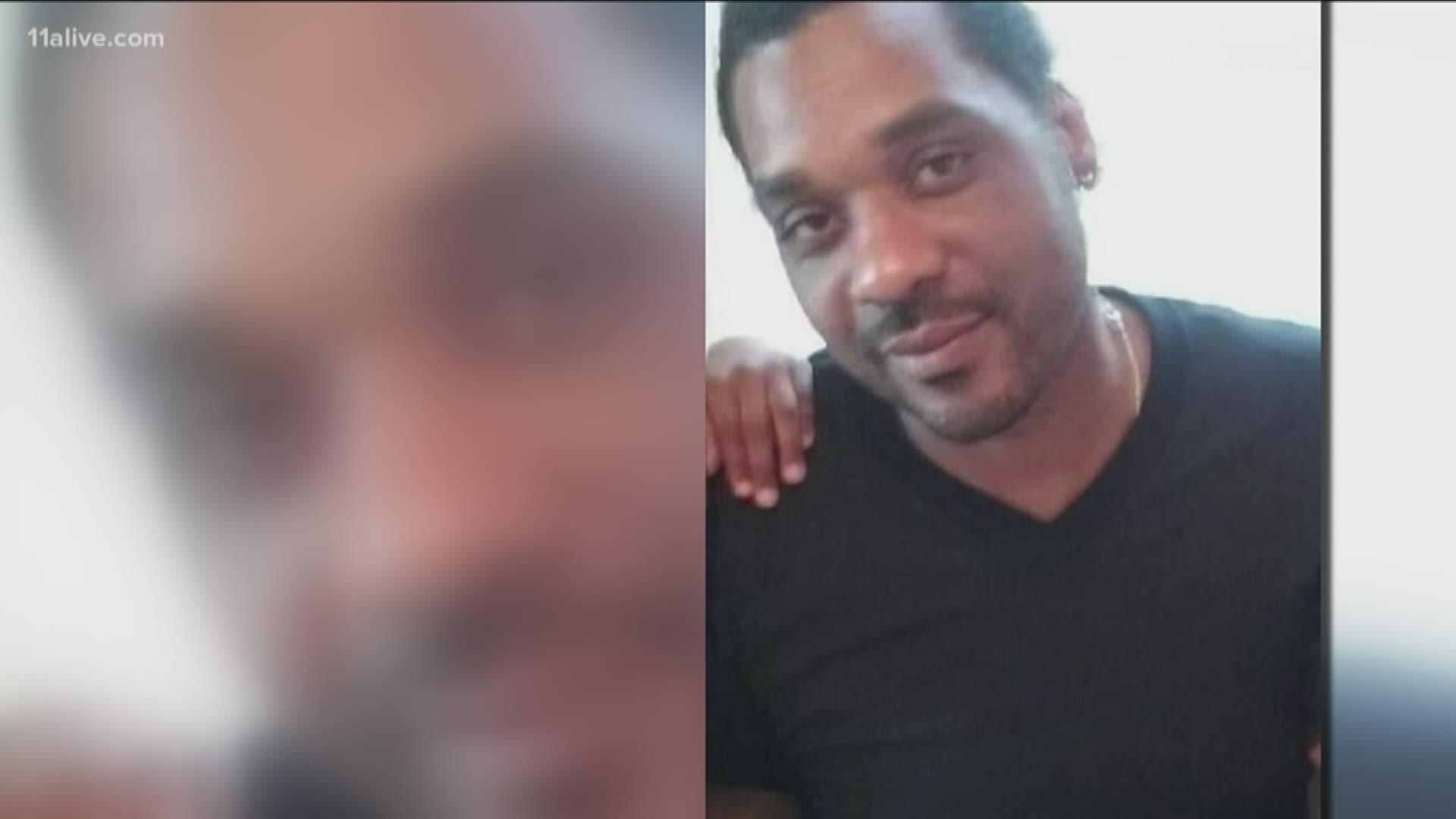 EAST POINT, Ga. — A decade ago, Melvin Robinson came to Atlanta to escape the heartbreak of losing his best friend and the violence that he saw in Inglewood, California.

It brought him to the suburbs of Atlanta, near the world's busiest airport, where he'd open his own business - a tattoo shop called Camp Creek Body Art & Laser.

The business thrived - family said he was known in the community as a talented artist whom celebrities sought.

On his last day alive, he was spending it as he normally would - at his business. But that normal day took a tragic turn when Robinson saw an opportunity to do what was right and put a stop to a crime he saw being committed right in his own community.

Police said Robinson and a passenger in his car drove up to two suspects believed to have been trying to break into cars Sept. 23 at the Lowe's Home Improvement on North Commerce Drive - just across the parking lot from Robinson's business. The Good Samaritans tried to intervene, boxing in the suspects' car, but they were shot in the process. The suspects escaped.

Family gathered Monday outside Robinson's store - with a plea for the community to help them find the suspects who snuffed out the life of a father described as a provider for his family and a pillar in the community.

"My brother was tragically gunned down for being a Good Samaritan in this community," Robinson's sister said. "He's been a long-time community member, business owner and a pillar in this community, and we just want to appeal to the greater community and ask them to come forward and provide information on who did this to my brother."

Robinson's brother Marcus painted him as a gentleman and a role model for who he wanted to emulate.

"I've always looked up to him," Marcus said. "My brother has always been my biggest motivation. He is the reason why I pursued my career in academics. He got his master's degree. I wanted to be like him - I got my master's degree."

Marcus explained how Melvin, who was getting his Ph. D., moved away from California all those years ago to escape the violent atmosphere - the very same atmosphere that claimed his life.

"About 15 years ago he decided he wanted to change his life," Marcus explained. "It's unfortunate that we have to come like this."

While family said Melvin's loss has left a hole in the community, it's left his wife, Tara McKinney Robinson, understandably wrought with grief over the thought that her young boys now have to grow up without a father.

"He was a creator. He owned everything that he had. He worked hard for me and his sons," she said through sobs of grief. "He was a provider, and he loved them so much, and they won't have him anymore. He's gone."

East Point Police are searching intently for the two suspects who they believe are behind both the break-ins and the now-fatal shooting. Surveillance video at the scene showed the crime unfold - and captured the suspects' car in the process.

Police are now looking for that newer-model 2015 to 2019 Nissan Maxima with dull after market rims. Investigators said the car - driven by two young men - may have busted out windows and damage to the front and rear end.

Family is begging for anyone with information to come forward.

"I'm asking you - if you know anything - I beg you - let that information be known," Marcus pleaded.

Anyone with information is asked to contact either Crime Stoppers or the East Point Police Department at 404-761-2177.

Meanwhile, a GoFundMe has been set up for Robinson's family to support them "through this tragic time." The other victim shot in the confrontation, Clint Flakes, is expected to survive.