Mother: I need answers after my daughter's body was found burned in her car

Pearlie Haynes says she certain her 18-year-old daughter, Tayla Torres, is the woman found burned in her car in East Point. 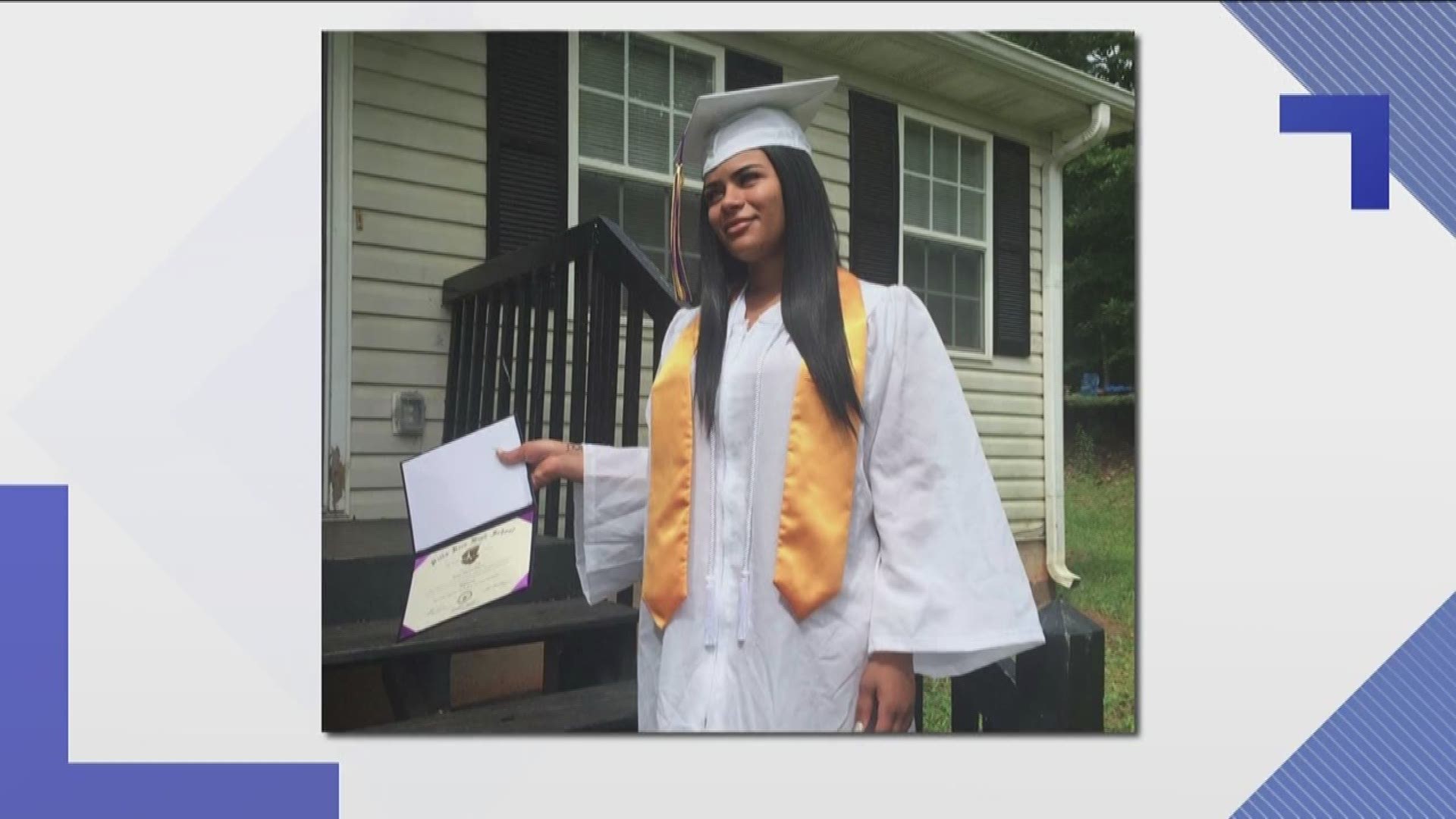 Around 3am January 9th, officers got the call a car was on fire at the corner of Connally Court and Connally Drive. Investigators soon realized there was a body inside.

“She was an amazing girl, loved by so many,” says Haynes.

Torres graduated from Villa Rica High School with honors in May 2018. She was taking steps towards her future as student Aviation School of Maintenance in Duluth.

Haynes is unsure why her daughter or her car was in East Point that morning.

“Tayla never, never went on that side of town,” she explained.

East Point Police will not confirm that the person found was Torres while they wait for crime lab results.

However, police are now looking for a suspect who used a stolen debit card belonging to Torres. Officers said the suspect used the card at Camp Creek Marketplace.

It happened just hours after the body was discovered.

As the investigation continues, Haynes says she’s praying for answers, “I’m sure somebody knows something. I hope they will find the courage to come forward,” she says.

The scene of the car fire and where the debit card was used are about five miles apart. Police in East Point are asking anyone with information about the crimes - or how they might be connected, to call them at 404-559-6200.