Pearlie Haynes says Kingston Hyman-Bozeman was one of the first people she called after learning her daughter was dead. 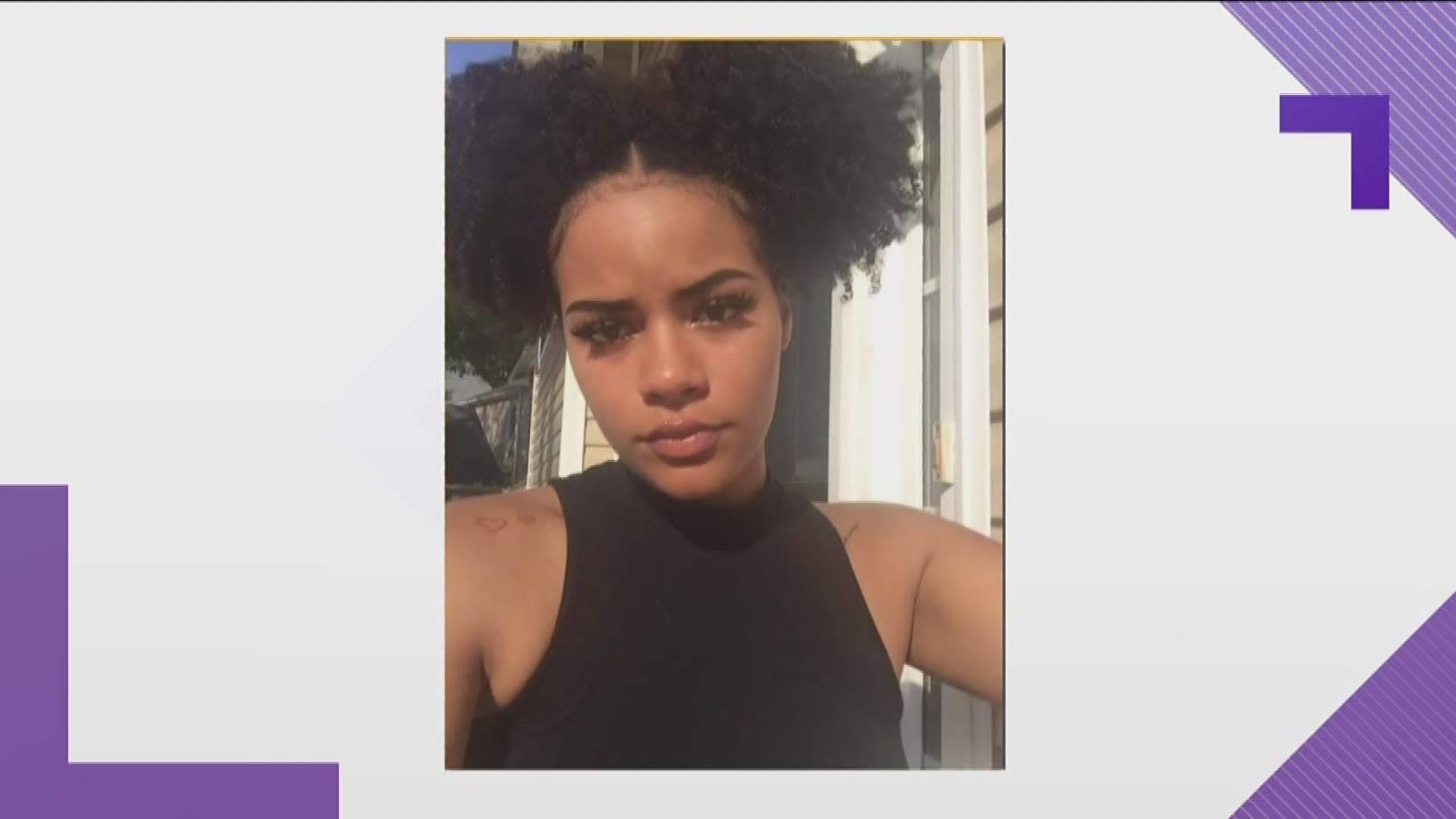 EAST POINT, Ga. — The mother of an 18-year-old woman found dead in a burning car says the man charged with her murder was considered one of her best friends.

Kingston Hyman-Bozeman was arrested and charged in Tayla Torres’ death last week according to the East Point Police Department.

On Jan. 9, East Point officers were called to Connally Court near Connally Drive in reference to a car on fire. It wasn't until after the blaze was put out that they discovered Torres' body.

Torres’ mother, Pearlie Haynes, says Hyman-Bozeman was one of the first people she called after learning her daughter was dead.

“He cried with me on the phone. He called every single day to ask if they found the killer, “ said Haynes.

Detectives say the actual homicide took place in Clayton County. That’s where Hyman-Bozeman shot Torres, then called someone to help him drive her car to East Point according to investigators. Police are still looking for that person.

Haynes says the 24-year-old actually lived with the family for months last fall.

Though Torres considered Hyman-Bozeman a friend, he wanted more according to her mother.

“I told him several times that Tayla was only 18 and she didn’t want a serious boyfriend. She only wanted to be friends,” said Haynes.

In January, police released security camera pictures of a person who used the Torres' credit card at Camp Creek Marketplace just hours after her body was discovered.

It's unclear if Hyman-Bozeman, the person he says helped him, or someone else is the person in the pictures.

Mother: I need answers after my daughter's body was found burned in her car