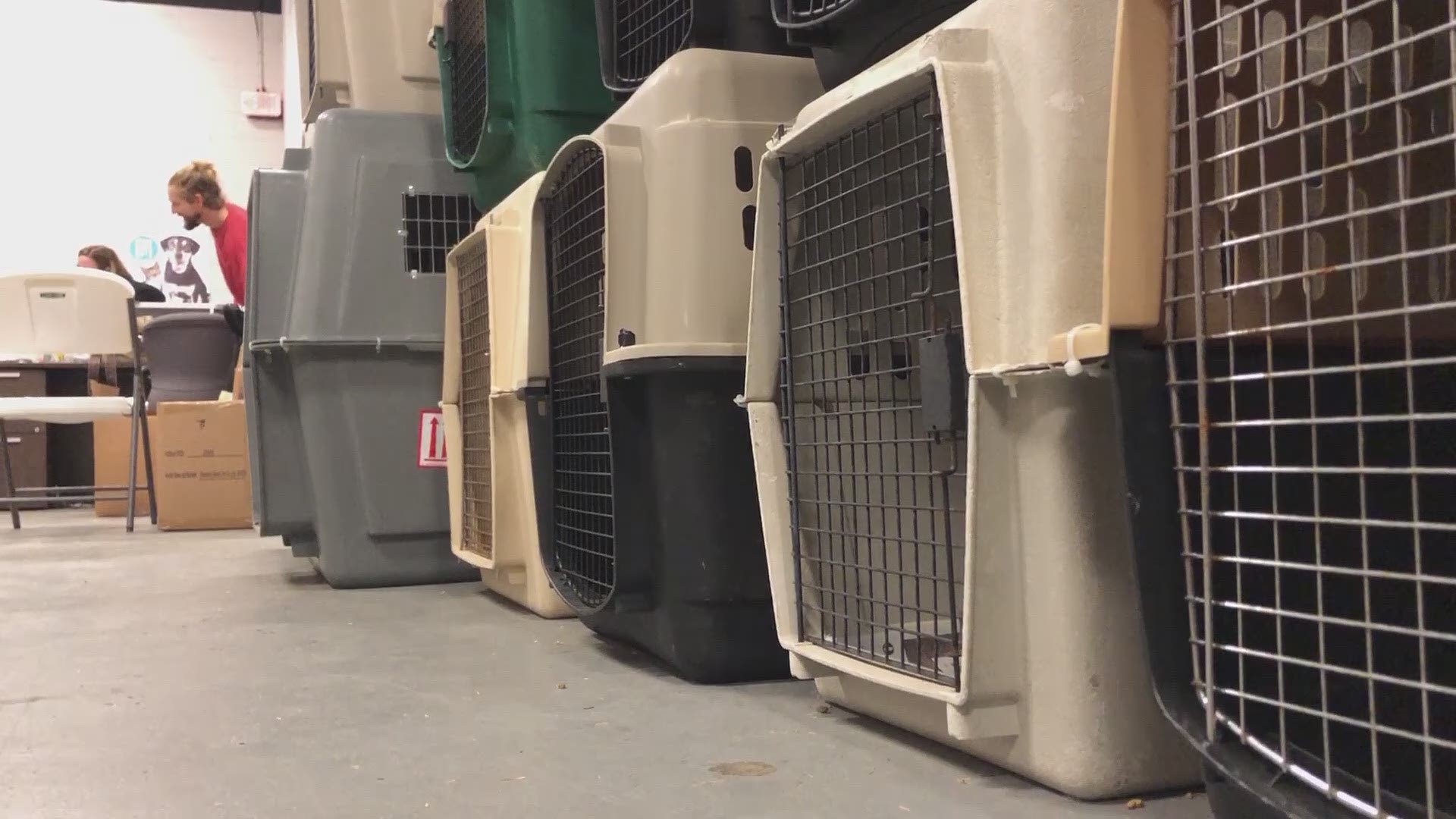 That boils down to roughly about 800 filings per week. Staggering numbers to be sure. Point of fact, that figure gives Fulton County the dubious title of 'highest number of evictions of the country.'

To make matters worse those figures don't begin to scratch the surface when it comes to pets. Statistics show that once a family has had to surrender their family pet due to an eviction or homelessness, the pets are typically never reunited with their family.

That's where Paws Between Homes comes into the picture. Paws is a local grassroots non-profit whose primary focus is to help provide a 'safety net' for families who find themselves in the dire situation of being evicted from their home.

The Atlanta-based program focuses primarily on providing temporary foster homes, supplies, and veterinary care to the pets of people who are getting evicted or otherwise losing their housing in South Atlanta neighborhoods.

Paws Between Homes founder, Cole Thaler, saw the need for such an organization when he started to see the connection between the staggering numbers of evictions in Fulton County and the drastic rise of pets being turned into local animal shelters.

“So, the population of East Point is about 36,000 people. Imagine every single household in East Point getting an eviction notice on their door,” laments Thaler, “That’s what’s happening in Fulton County.”

Paws Between Homes believes that, when people get back on their feet in new housing, they should be able to do so as a complete family with no member left behind.

For more about how to volunteer or become of a foster home with Paws Between Homes, visit their website.