Inspired by the classic story, ‘Coda’ deals with themes of ageism, companionship, and love set in a senior living community. 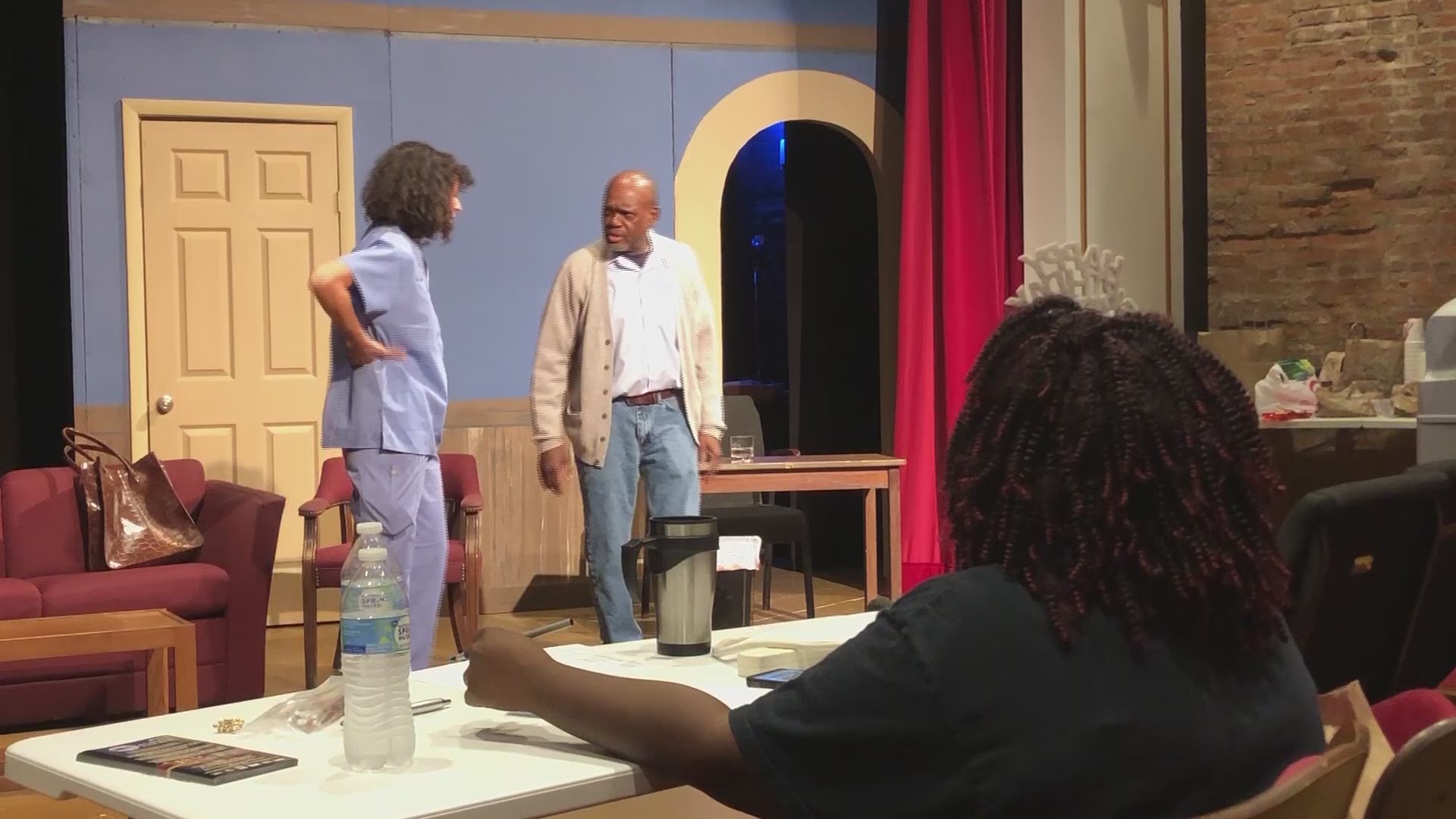 HAPEVILLE, Ga. — If you think you know everything about the story of ‘Romeo & Juliet,’ think again.

‘Coda’ is a modern-day retelling of the classic tale by William Shakespeare written by award-winning play playwright, Sharon Mathis.

The play chronicles the love affair between the modern-day Juliet named ‘Julia’ her unlikely paramour, ‘Jesse,’ who instead of meeting on the streets of Verona, Italy, are retirees discovering real love for the first time at an assisted-living facility.

Mathis, who was also inspired to write ‘Coda’ out of memories of her father, took other liberties with the original text that add a much different level of nuance to the impact of the story. The changes don’t end there either.

Stage co-director, Fracena Byrd, told My East Point News that it was her idea to change the race of the male lead to that of an African-American male instead of Caucasian. Stating that the lead actor, Herman Spearman, was simply the best man for the job.

’Coda’ is directed by Robert Drake and Fracena Byrd. The play celebrated its world premiere at the Academy Theatre in Hapeville. The show ends its two-week run on Sunday, Feb. 16.

For more about the event schedule at the Academy Theatre, visit their website.