Police believe only one of the victims was the intended target. 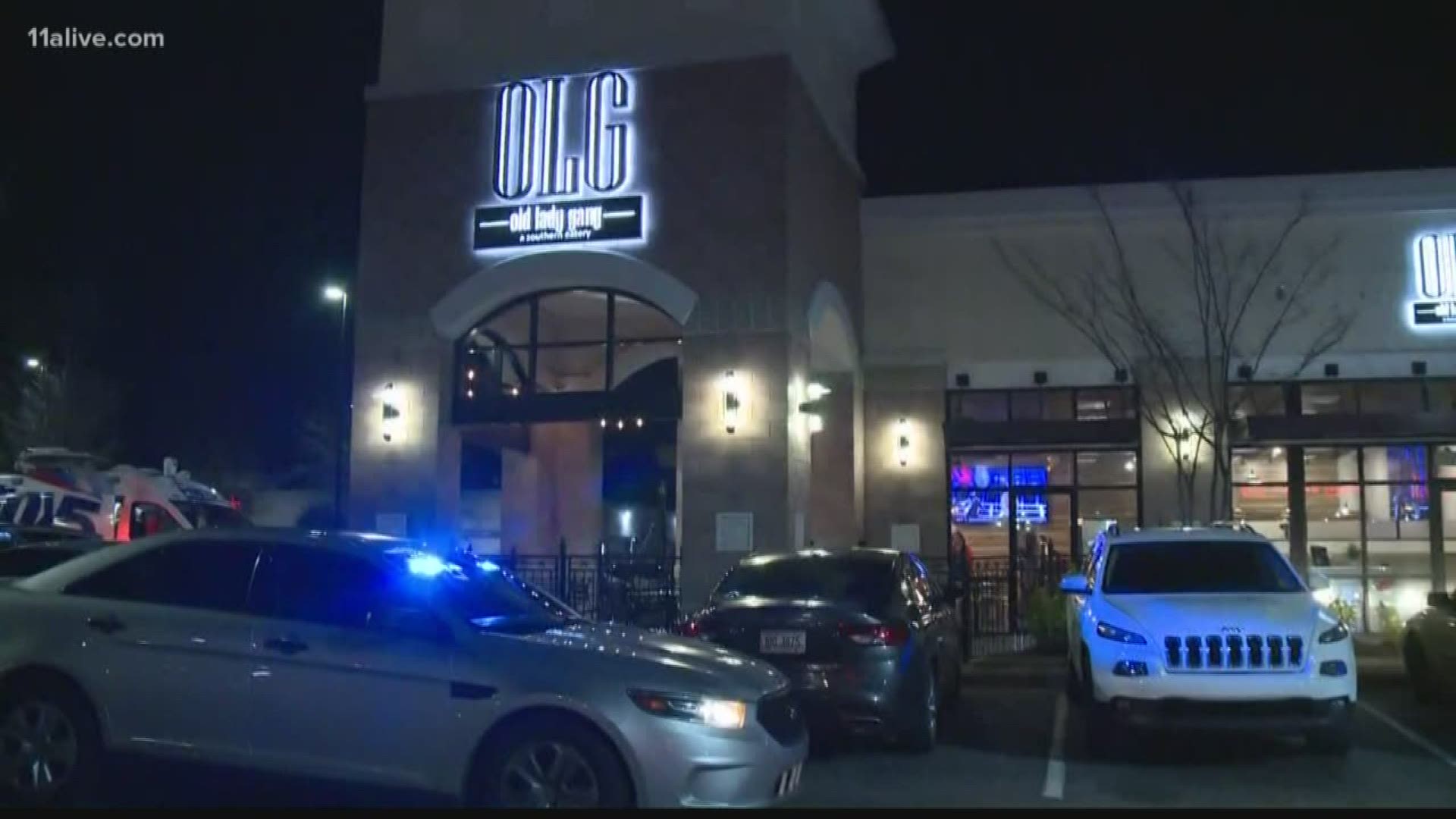 EAST POINT, Ga. — Three people have been injured after a shooting inside a popular metro Atlanta restaurant founded by a "Real Housewives of Atlanta" star.

All three victims were shot inside the restaurant, the second location of a brand founded by reality T.V. star Kandi Burruss. Police confirmed the targeted victim was a male but didn't provide any details on the bystanders or their ages.

The restaurant is located in the Camp Creek Marketplace shopping center off of Camp Creek Parkway.

Police haven't released details on the condition of the victims but said none are considered life-threatening. They are still searching for the suspect responsible.

The shooting erupted on an often busy day for restaurants a Friday that was also Valentine's Day. Two witnesses said they were sitting outside another nearby restaurant when it all unfolded.

"I was real quiet at first then I heard the scream and I saw the guy run out," one witness said.

She said there were two "pops" and then she ran.

She said she wondered what was going through the gunman's head and what caused him to unleash the violent act on the victims.

Her friend said the shooting happened out of nowhere.

"We just trying to chill, trying to enjoy dinner like usual," she said.

She said they were sitting outside Juicy Crab.

"The line was long so we were just chilling outside and it happened out of nowhere," she added.