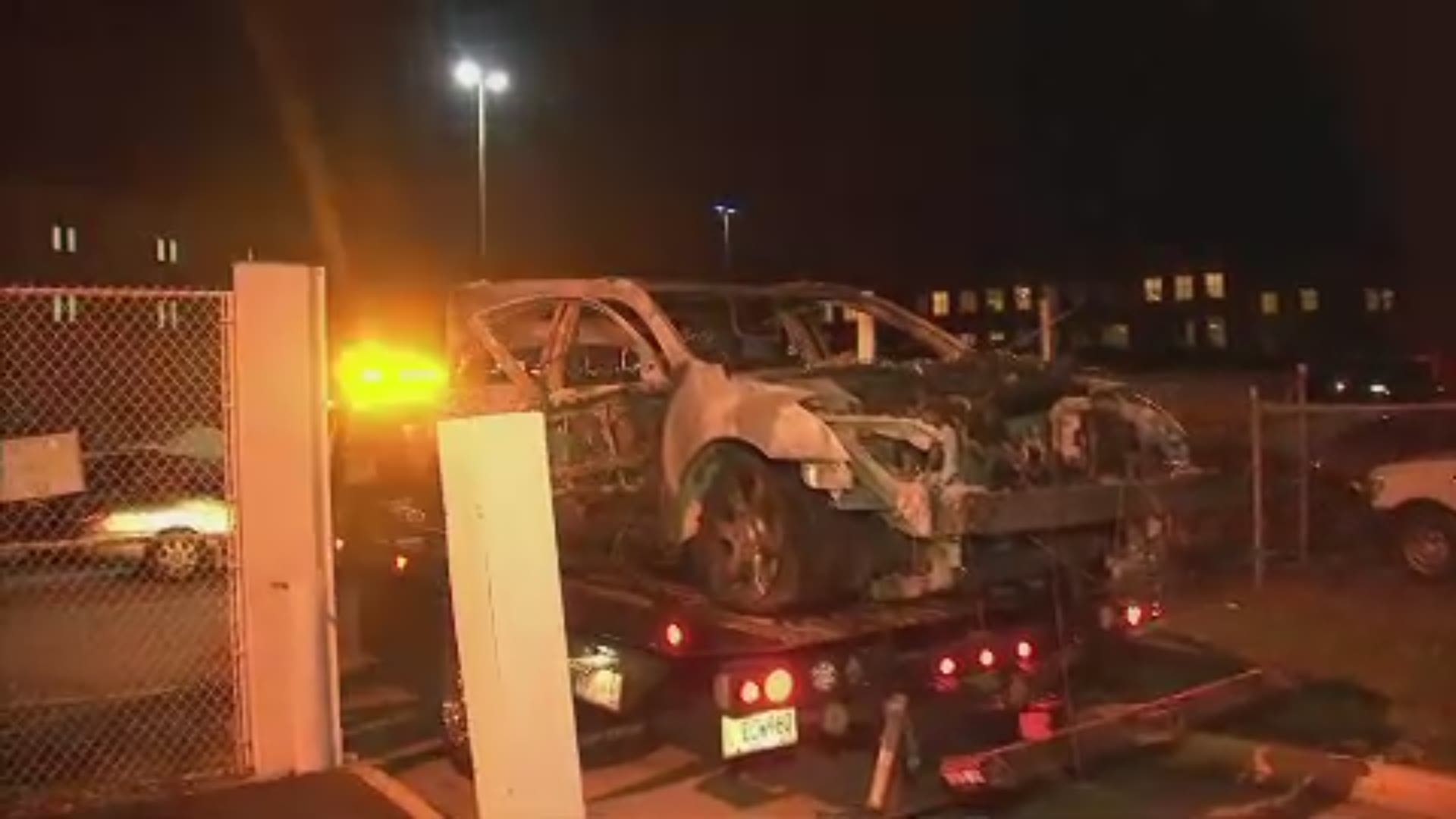 EAST POINT, Ga. — New information could tie a stolen credit card to a body found in a burning car.

Police are now looking for a suspect who used a stolen debit card belonging to 18-year-old Tayla Torres. Officers said the suspect used the card at Camp Creek Marketplace.

It happened just hours after the body was discovered at the intersection of Connally Court and Connally Drive around 3 a.m. on Jan. 9. 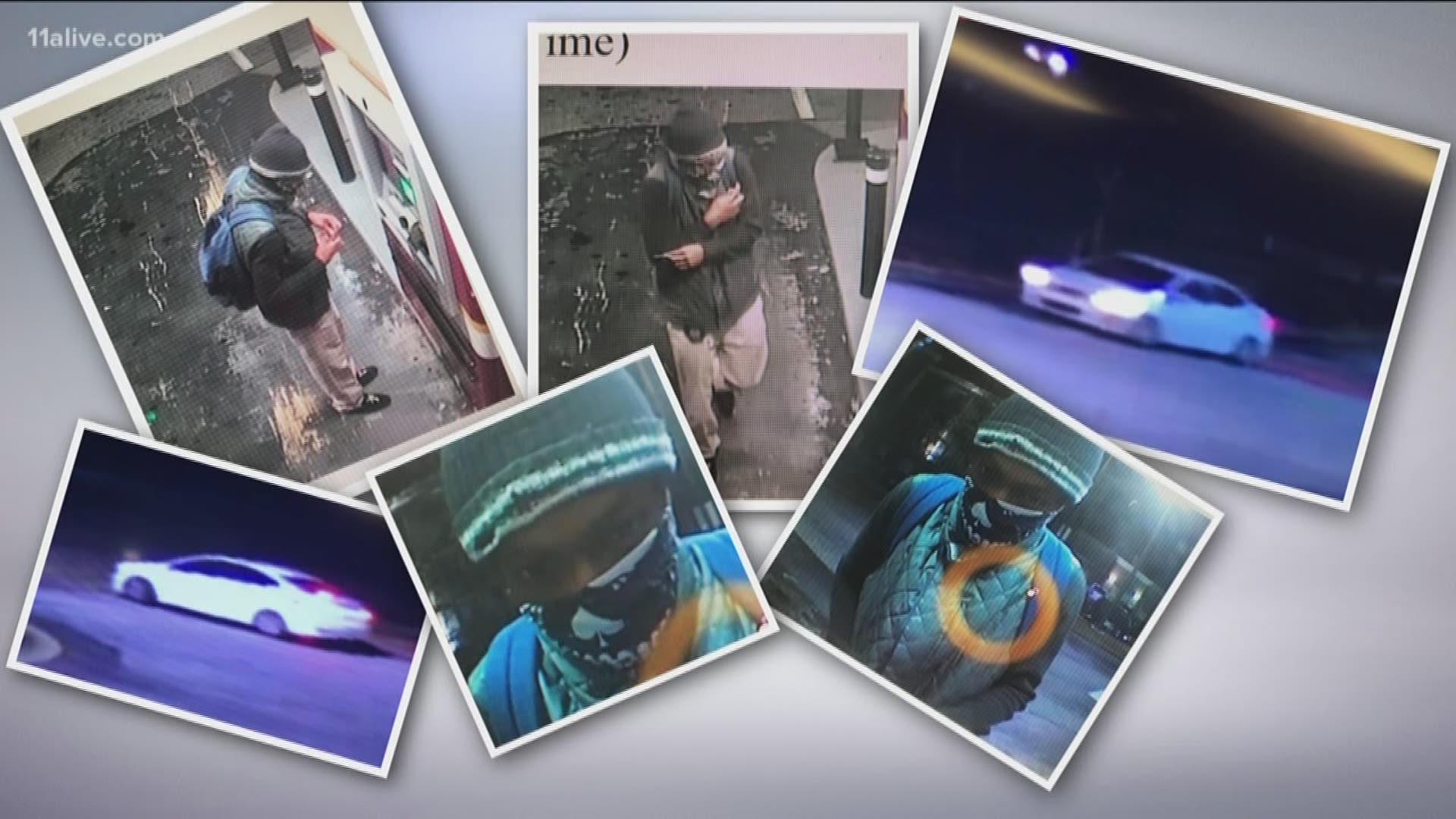 That morning, officers received the call that a car was on fire - and soon learned a body was inside.   Right now, investigators can't confirm that the person in the car is Torres but they have reason to believe this is the case.

The scene of the car fire and where the debit card was used are about five miles a part. Police in East Point are asking anyone with information about the crimes - or how they might be connected, to call them at 404-559-6200.