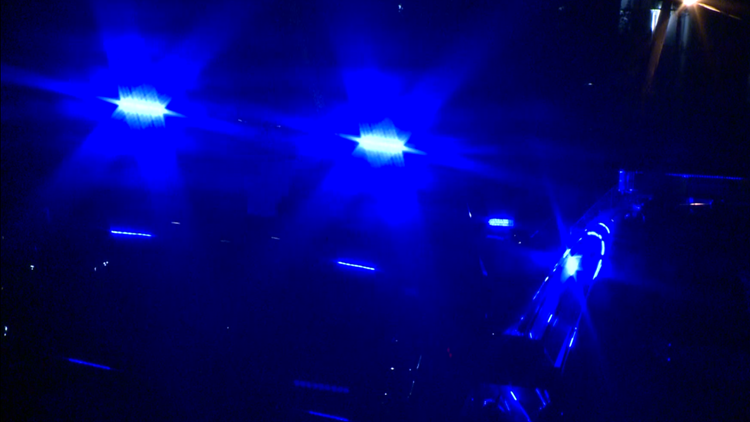 EAST POINT, Ga. — Law enforcement officers are investigating after shots were fired at a man at a gas station in East Point.

The crime happened at a RaceTrac on Camp Creek Parkway Monday.

East Point Police said the victim was at a gas pump when a suspect pulled up in another vehicle and fired the shots. The victim managed to duck down to avoid getting hit.

Authorities said the victim appears to have been targeted. However, the victim told him he didn't know the suspect.

No other details have been released.