Reports of long lines, problems in South Fulton and beyond lead to extended hours 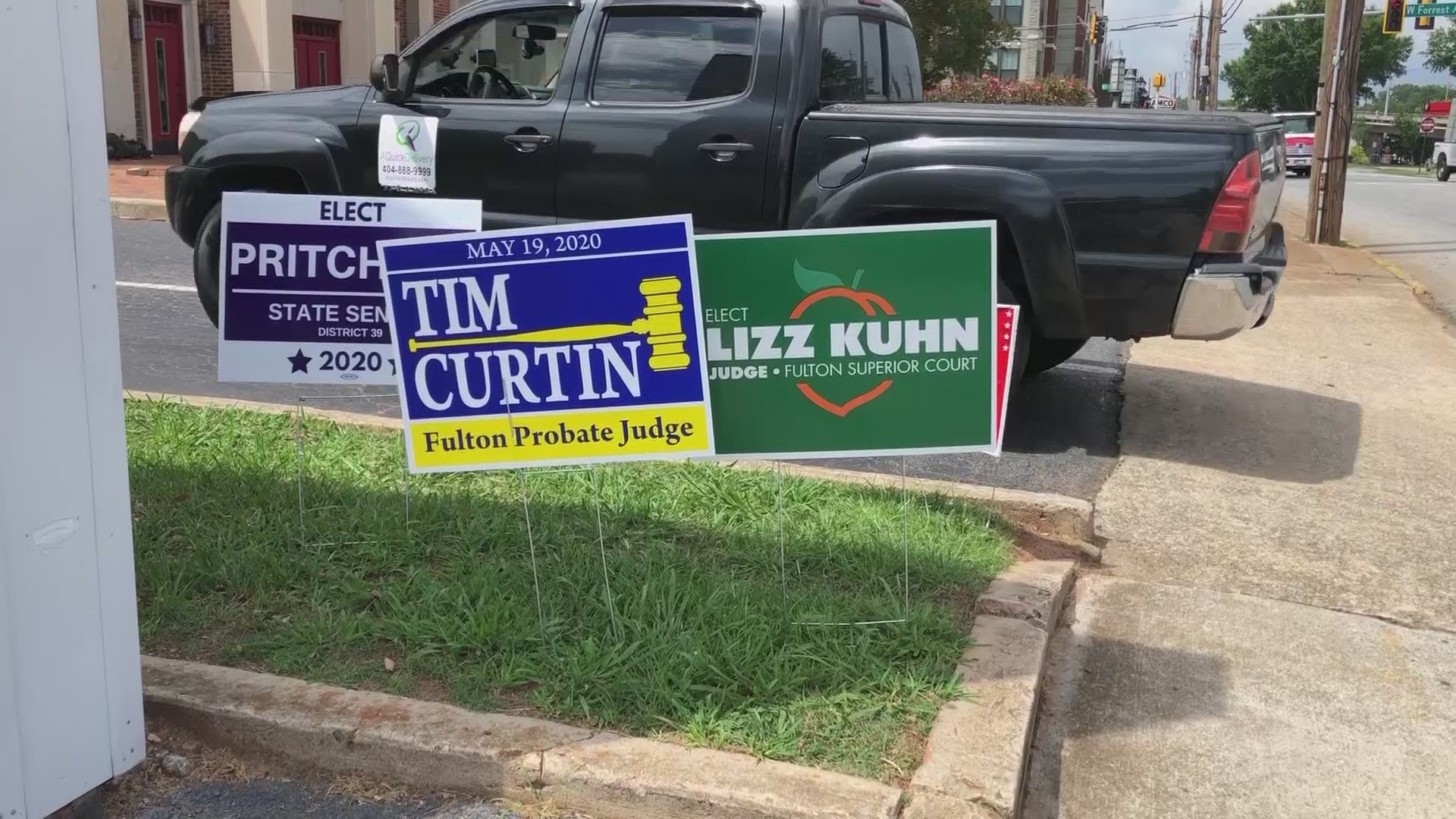 Many Georgia voters awoke with the intention of heading to the polls to cast their ballots without incident - that was not the case.

In spite of systemwide updates of decades-old equipment and a two-month delay due to the pandemic, numerous reports poured in from county and state claiming long lines, system failures, and overall disorganization in many polling locations.

Complaints from voters in South Fulton complained of widespread system failures almost as soon as voting locations opened their doors.

Voters in Hapeville even reached out to My East Point News with footage of voting machines being swapped out at the Hoyt Smith Recreation Center without notice or explanation mid-morning.

However, in spite of the delays occurring elsewhere, the polling stations in East Point accommodated their voters relatively smoothly.

“Even young people are beginning to come back up and see the struggle,” said volunteer Lancelot Williams.

“Take Dr. King, I grew up in back in his era and it was rough, it was hard on a Black man. They gave their life to us a chance,” Williams tells My East Point News.

In an unsolicited turn of events, the Superior Court of Fulton County issued a special order extending voting hours in the county until 9 pm to allow any voter affected by the delays the opportunity to make their voice heard.