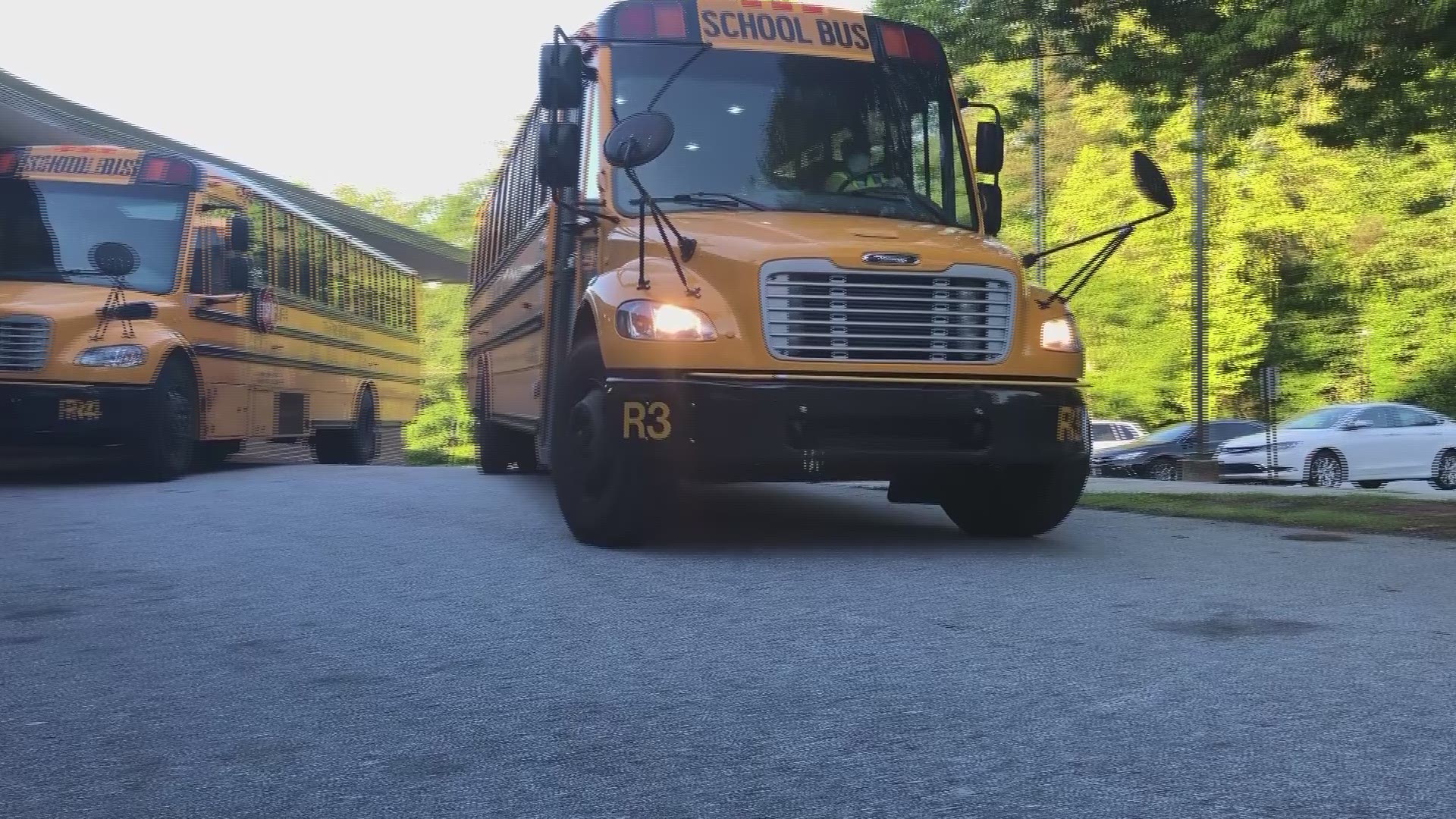 EAST POINT, Ga. — While the majority of families have been dealing with the shelter-in-place for the better part of two months, two issues that reared their ugly heads sooner than later were food scarcity and the technology gap.

In the wake of this unprecedented crisis, organizations from local government, to local farmers to non-profits have struggled to completely meet the overwhelming needs of the community.

“I've had to rethink what accountability looks like now because even though it is important for them to be learning, there are also things that are bigger than just them learning about world history right now,” R.I.S.E. Prep instructor, Samuel Cole told My East Point News.

Located in East Point, the R.I.S.E Schools are free public charter schools that, like every other school in the nation, has been saddled with the daunting task of keeping absentee students on track and engaged in the school work.

However for R.I.S.E., it wasn’t about  just making sure students minds stayed fed.

In the days following the school shutdowns in early March, the leaders over at R.I.S.E. Schools were already positioning themselves to do more.

Since mid-March, R.I.S.E. has been offering not only its students but also the local community at large, free meals twice a week, as well as other household essentials such as toilet paper, bottled water, and in some cases laundry detergent. The items are available to the community at four locations throughout the Southside.

Credit: The RISE Schools preparing for their weekly meal distribution

The staff and faculty have also been on campus every Tuesday and Friday from 8:30 a.m. to 10:30 a.m. to provide parents with the option of drive-thru pick up service. Here they can get food, tissue, sanitizer, laptops, WiFi hotspots, school materials, etc.

Superintendent and Executive Director of the R.I.S.E. Schools, Davion Lewis, had this to share.

“The mission of our school is really to prepare our scholars to be agents are catalysts of social change right and so in order for us to prepare them to do that we need to lead by example.”

Because R.I.S.E. is a charter school, it is not eligible for the same support systems financially that public schools are, but that has not deterred them from giving back and supporting their community.

“So, it's not just enough for us as a school to cater just to our families, when there's a wider community around us that is also in need,” Superintendent Lewis told My East Point News.

During the shutdown, the R.I.S.E. schools were awarded Runner-Up for the 2020 Charter School of the Year for Innovation as well as placing finalists for the second year in a row for the Governor’s Red Ribbon Campaign competition.

Regrettably, due to Covid-19, the awards ceremony had to be canceled, but the school will be recognized in the 2020 Red Ribbon Planning Guide.

For more information about the RISE Schools, visit their website.

APS Food Distribution pulling back to once a week