Main Street and downtown district will be the areas most affected by production detours. 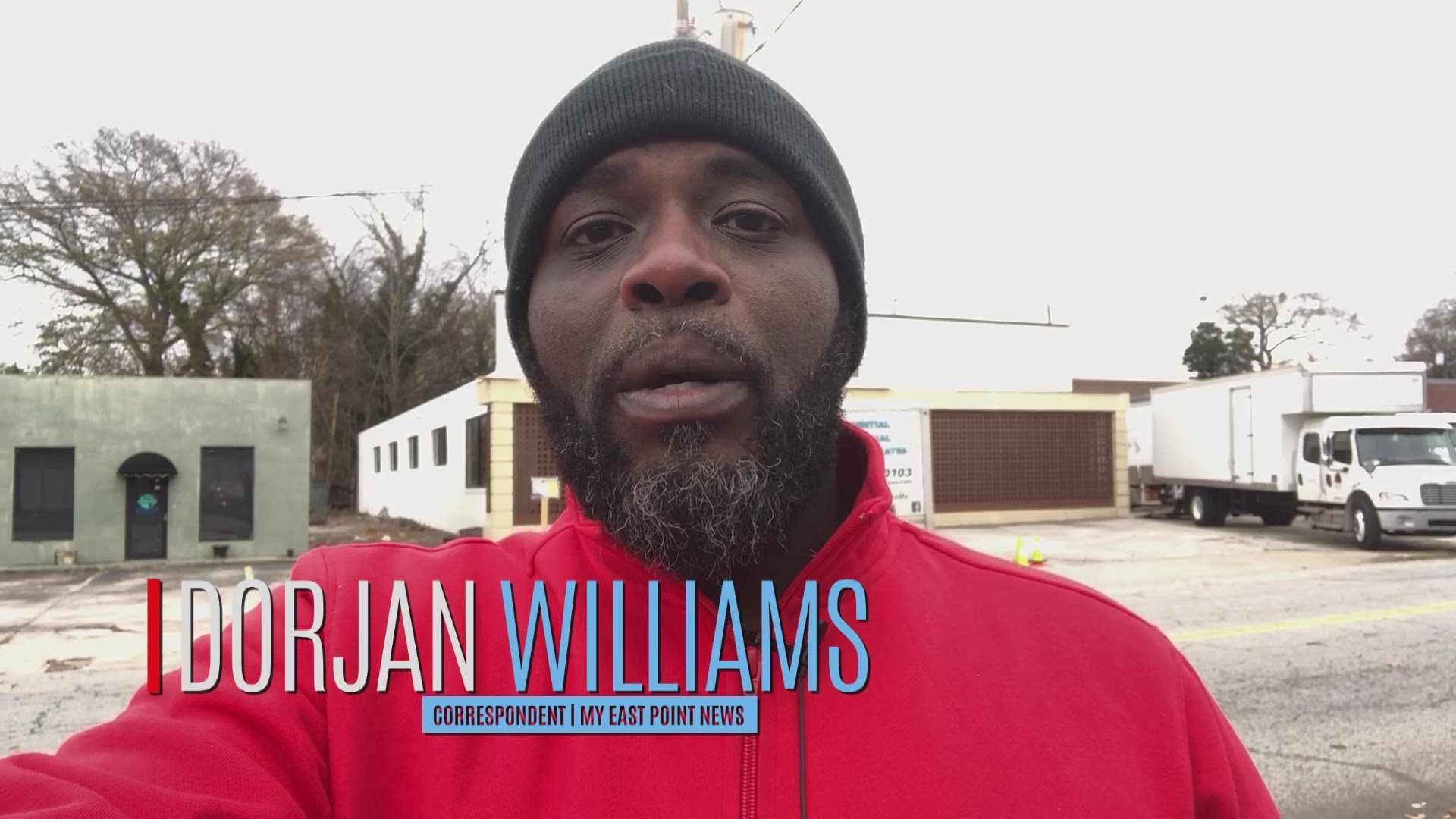 EAST POINT, Ga. — Dueling film/TV productions will cause road and lane closures in and around the downtown East Point area during the week of December 2, 2019.

According to a Notice of Filming for the feature film titled, RESPECT, there will be a full road closure on Lawrence Avenue from Main Street to Fairfax Avenue. The notice states that the closures will be from 6 a.m. - 10 p.m. on December 2.

For more information about specific times and locations, visit the city’s Facebook page or website for updates.