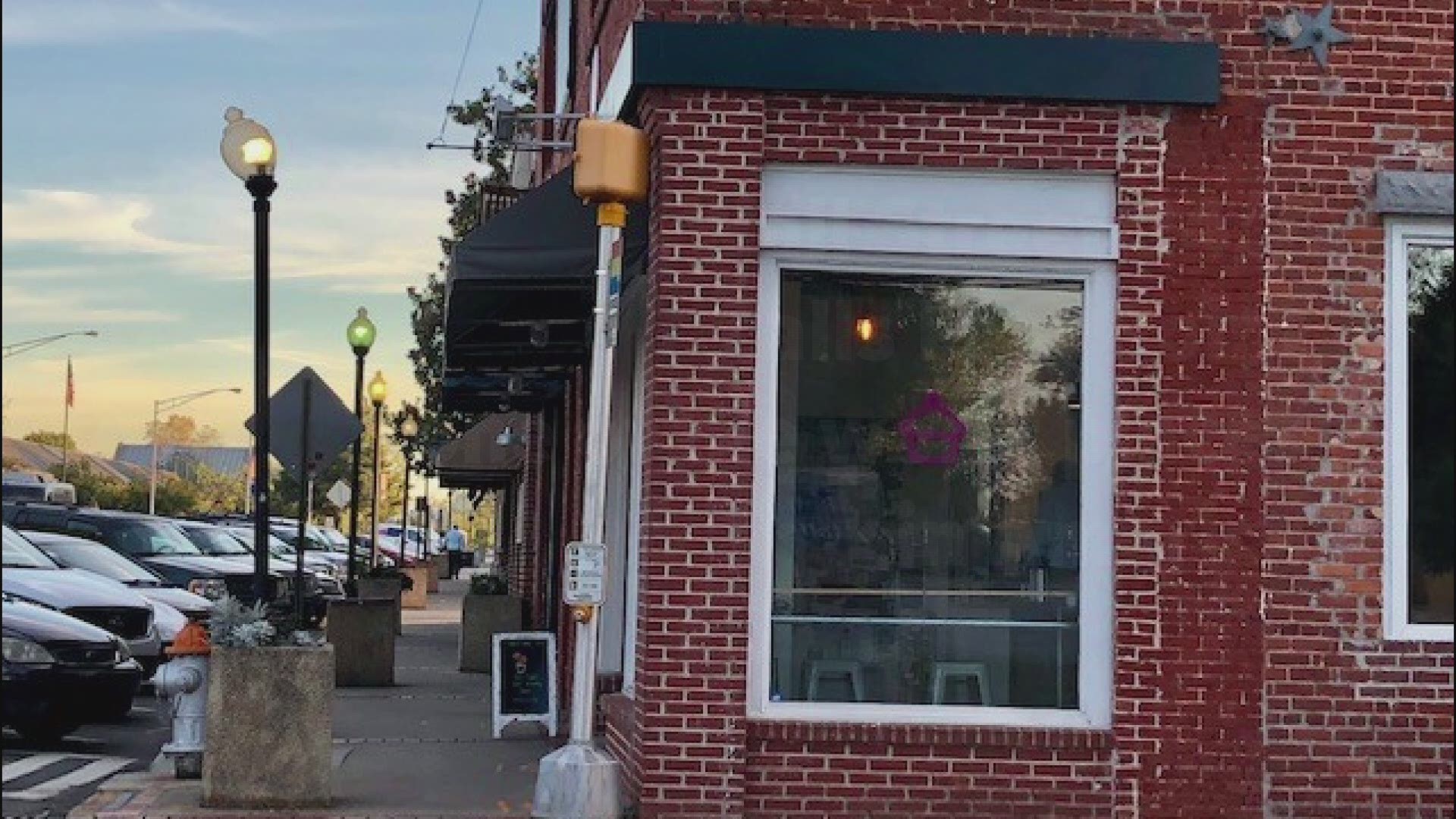 EAST POINT, Ga. — A new report was not kind to the Tri-Cities and Union City.

On Monday, Wall Street 24/7 called College Park, East Point and Union City some of the 50 Worst Cities to Live In.

Union City, at #15, was the lowest Georgia city on the list. Its poverty rate (top 25%), violent crime rate (top 10%) and home value (bottom 10%) contributing to its not-so-great showing.

The top 5 worst places to live were: