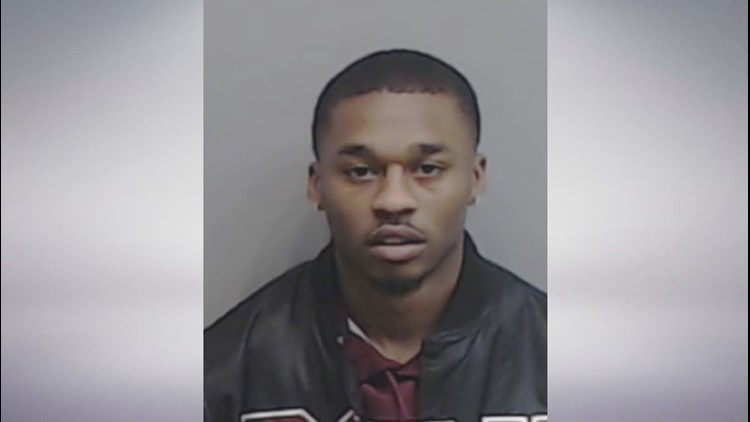 EAST POINT, Ga. — A teenager with a long history of arrests, including at least 37 pending felony charges is now accused of stealing two cars in East Point.

19-year-old Christian Richardson was arrested after officers say they spotted a stolen Mercedes Benz SL450 and Dodge Charger SRT in an apartment complex in southwest Atlanta.

Officers reportedly pursued Richardson, who was in the Charger, in College Park.

According to investigators, during the pursuit, the car was slowed with spike strips. Richardson jumped out of the car and ran into the woods where he was then arrested.