The downtown business district is getting a facelift with customized artwork 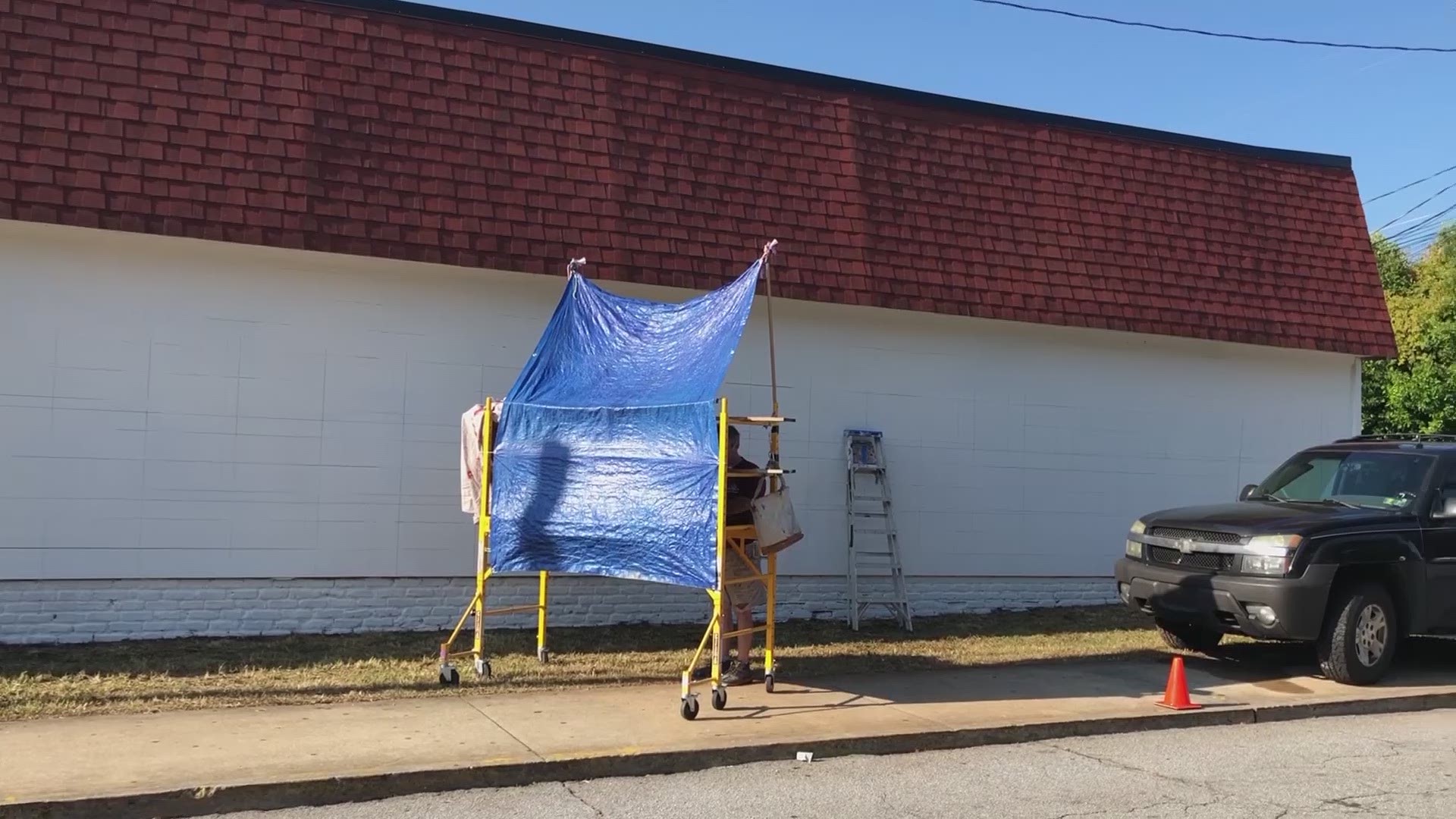 EAST POINT, Ga. — All aboard, East Point! Your future is waiting. As many residents may have noticed, Downtown East Point is going through some changes and they’re all for the best. At the corner of Main Street and White Way between East Point staples such as Oz Pizza and the Flower Cottage, there’s a new mural going up right across from the MARTA station. The first of its kind to be prominently featured in the downtown district.

RELATED: East Point is (almost) ready to get a kick out of new soccer field

The city of East Point was awarded a special grant through the Go Georgia Arts, which was created by local mural artist, John W. Christian through his non-profit, the Georgia Mural and Public Arts Trail. Their mission statement was crafted to promote public art in smaller cities and communities across the state of Georgia.

Christian describes the piece as a ‘selfie magnet’, designed to encourage community engagement through the mural as a desirable photo spot for the city. The mural which will encompass the entire side of the building is comprised of elements that represent the long, rich history of East Point as well as the future. Christian stated that mural should be completed sometime during the month of October.

For more information about John W. Christian and the Georgia Mural and Public Arts Trail, click on the link to their website. 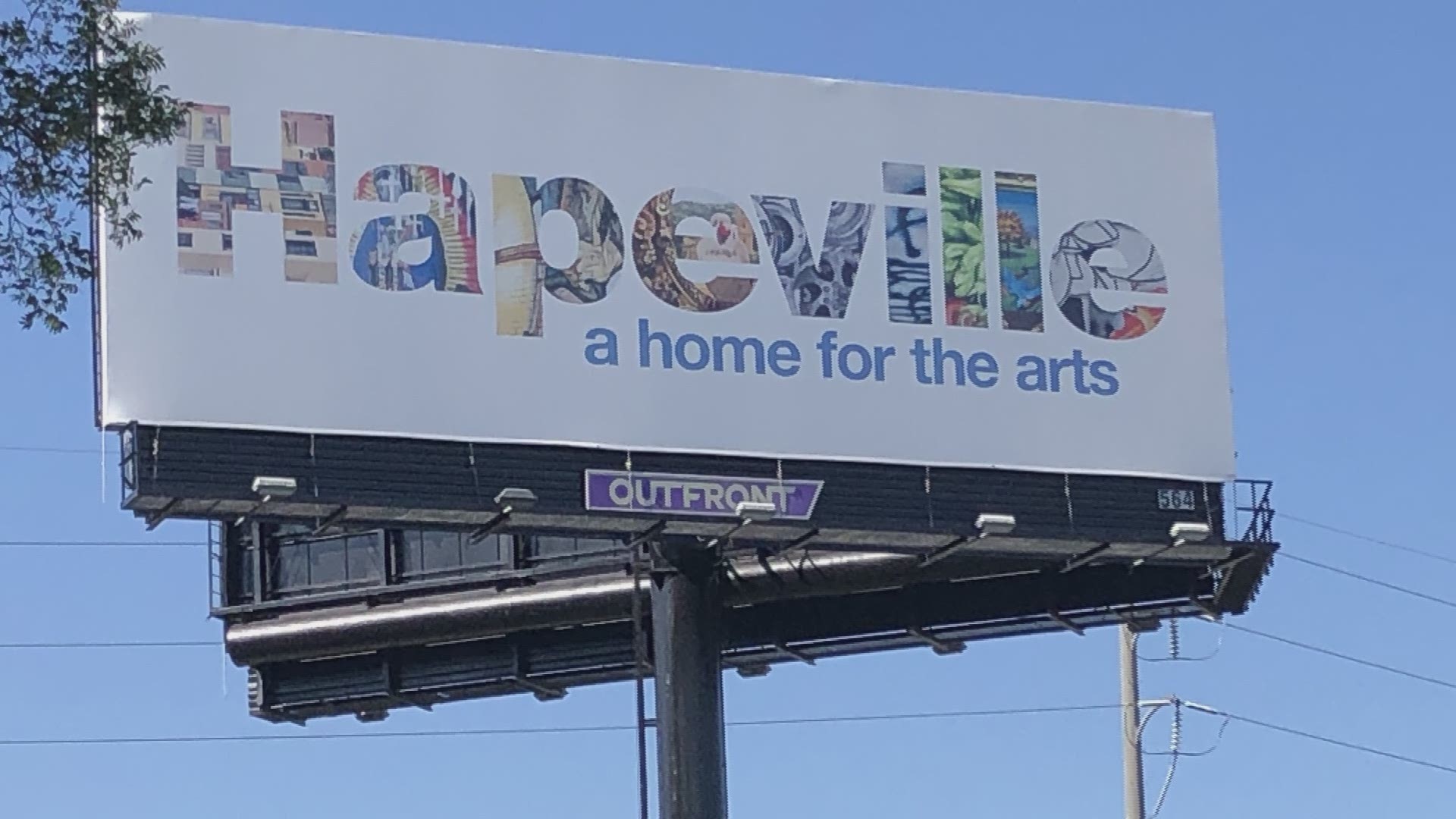