The journey of the Model Mile begins with a single step

When it comes to urban development, the city of East Point is willing to go the extra mile. 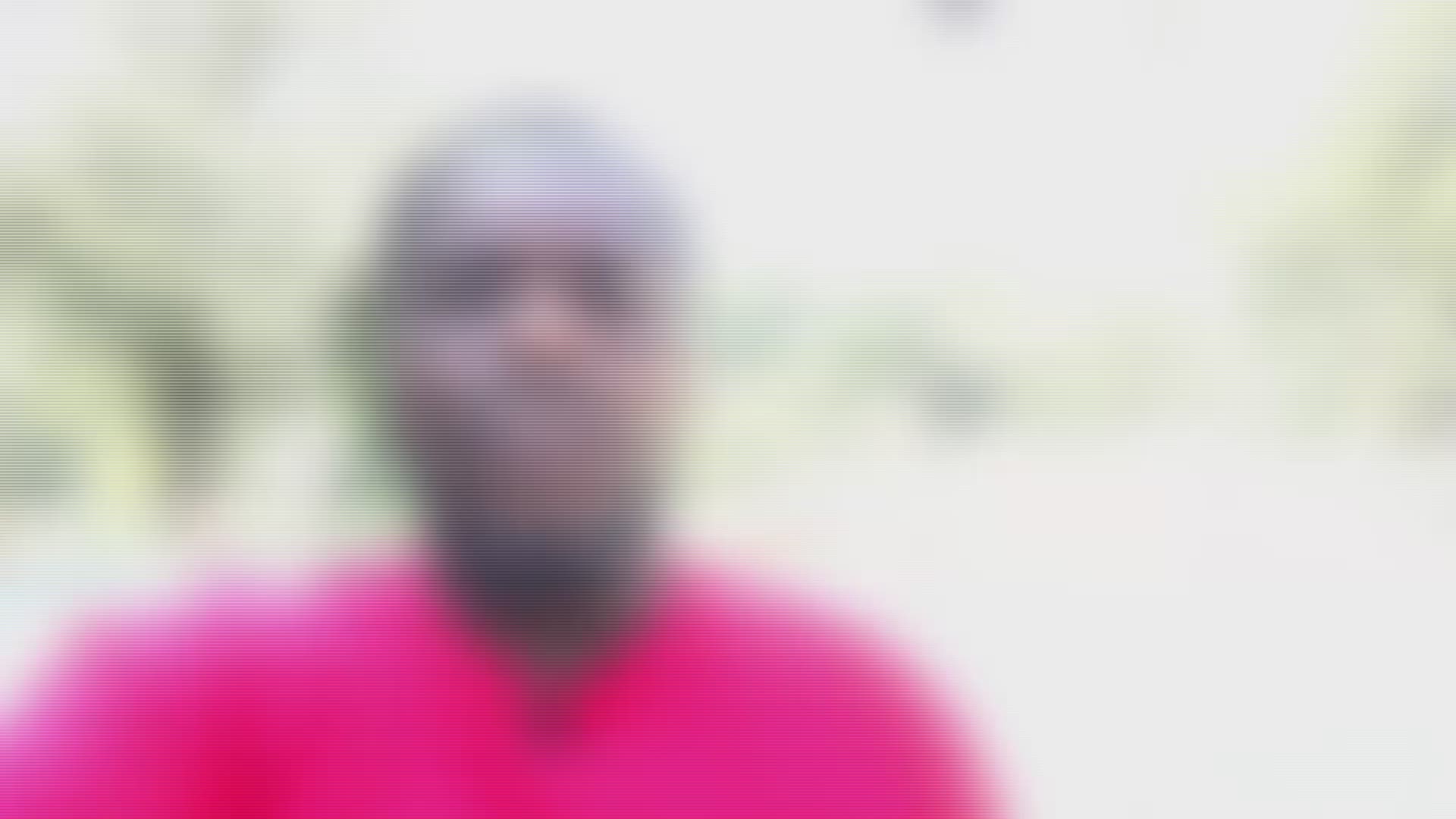 EAST POINT, Ga. — Construction on the East Point Model Mile has finally begun. This extensive project will consist of 10-foot-wide bicycle and pedestrian trails that could eventually span 25 miles and link into the Atlanta BeltLine’s southern crescent.

Dubbed the Model Mile, since it will serve as a model for the rest of the PATH project. This phase of the project will expand sidewalks, crosswalks and bicycle lanes, but does not include further work to the streets.

The City of East Point broke ground on this development in December of 2017. In fact, it was one of the final acts of Jannquell Peters during her tenure as mayor. The goal is to have This T-SPLOST-funded project will ultimately result in 10 miles of new multi-use trails completed within the next five years.

For more information about this project, here’s a link to a downloadable pdf.

RELATED: East Point is (almost) ready to get a kick out of new soccer field