Chef Chris Williams set his sights on one of East Point’s oldest buildings in order to safeguard its future - the children. 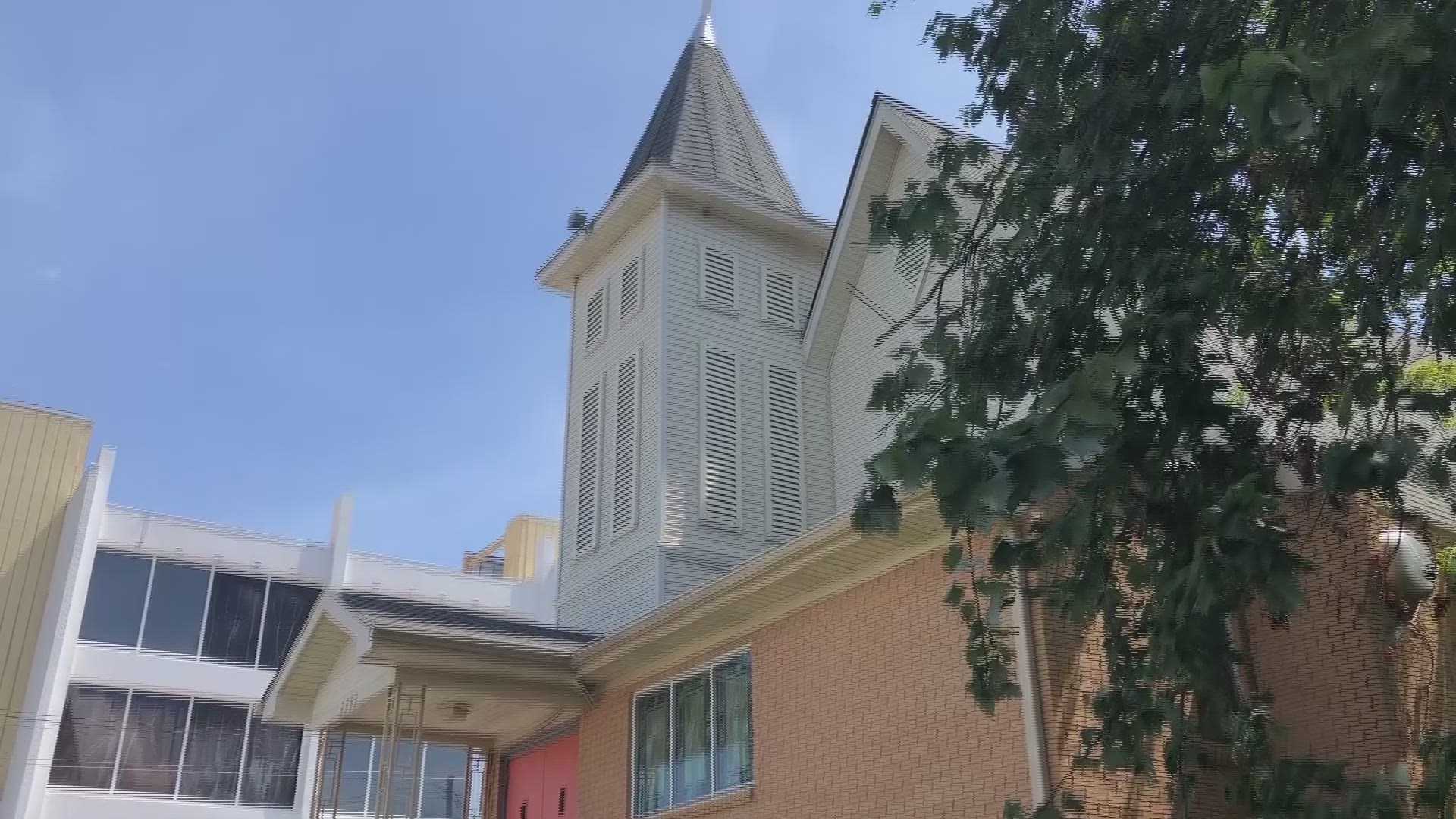 "Enhancing the lives of young people through hospitality education."

This is the first brick-and-mortar business venture, the New Jersey native has undertaken here in the Peach State.

“Cooking has given me a path in life, that I feel comfortable sharing, and that it gives me a sense of creativity,” Williams tells My East Point News.

“So, ‘The Kitchen Project’ is really the avenue that I feel like I'm going to have that opportunity to give back.”

"The Kitchen Project" is a 6-month certificate program designed to be an educational facility for young or at-risk youths to learn and excel in the trade of Culinary Arts and Hospitality.

The Johnson & Wales University graduate just so happened to seal the deal on the site of what ‘once upon a time’ used to one the primary places of worship for the Southwest Atlanta borough.

With a construction date of 1873, that puts the future site of "The Kitchen Program" at nigh 150 yrs old. Earmarking it as one of the oldest buildings in the downtown district.

The goal of The Kitchen Project is to help students find a way to carve their own paths in the industry by studying study everything from nutrition and world cuisine to wine and spirits management.

While relatively new to the Southwest side of town, Williams has certainly fallen in with great company. He served as a consultant for the popular College Park eatery, Virgil’s Gullah Kitchen.

Williams also partnered with the good folks at the local redevelopment firm, Tri-Cities Building & Land, LLC. The family-run organization that already has begun the process to redeveloping the Cheely Volkswagen dealership at the corner of Washington Boulevard and Church Street just around the corner from the church.

Williams tells My East Point News that it’ll be a couple of months before he’s ready to break ground but he’s excited to get started.

For more information about The Kitchen Project, visit their website.