Even as summer draws to a close, film/TV productions around East Point show no signs of slowing down 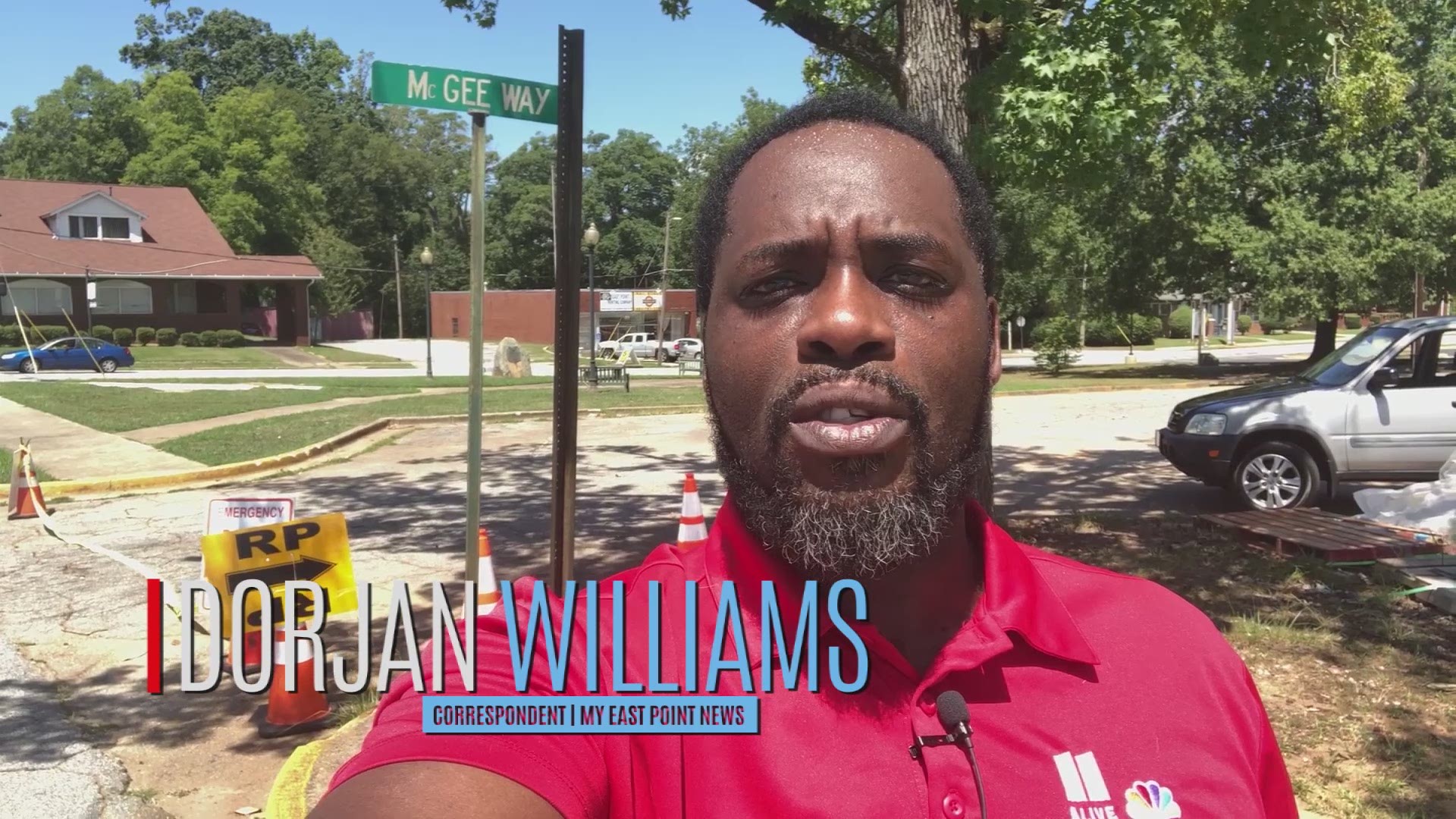 EAST POINT, Ga. — Hey East Point, “They're ba-a-a-a-ck.” Those eagle-eyed residents out there may have spotted a production sign or two this week around the downtown district.

RELATED: Upcoming filming to give East Point the ‘Creeps’

Residents may have noticed some production signs and trucks in front of Old City Hall. The production code ‘RP’ is for an upcoming HBO series co-produced by none other than mega-producers J.J. Abrams & Jordan Peele called ‘Lovecraft Country.’ According to the film website IMDB, the series will be a period piece and deals with race relations and the supernatural.

“Lovecraft Country” joins an already impressive roster of horror shows that have filmed in East Point including "The Walking Dead," "Stranger Things," “Creepshow,” "The Vampire Diaries"  and “Fear Street,” to name a few.

The second production is for a feature film directed by Clint Eastwood called “The Ballad of Richard Jewell.” This film will be tackling the horrific events surrounding the 1996 bombing during the Olympics right here in Atlanta. With the production code, “KIKI,” select scenes are being filmed in and around the downtown district through the end of the week.

Residents may have noticed a few more vehicles and/or road closures in the immediate downtown area but otherwise, the production crews have been quiet and non-disruptive.